Analysis: Why the ANC has to remain a multiracial party 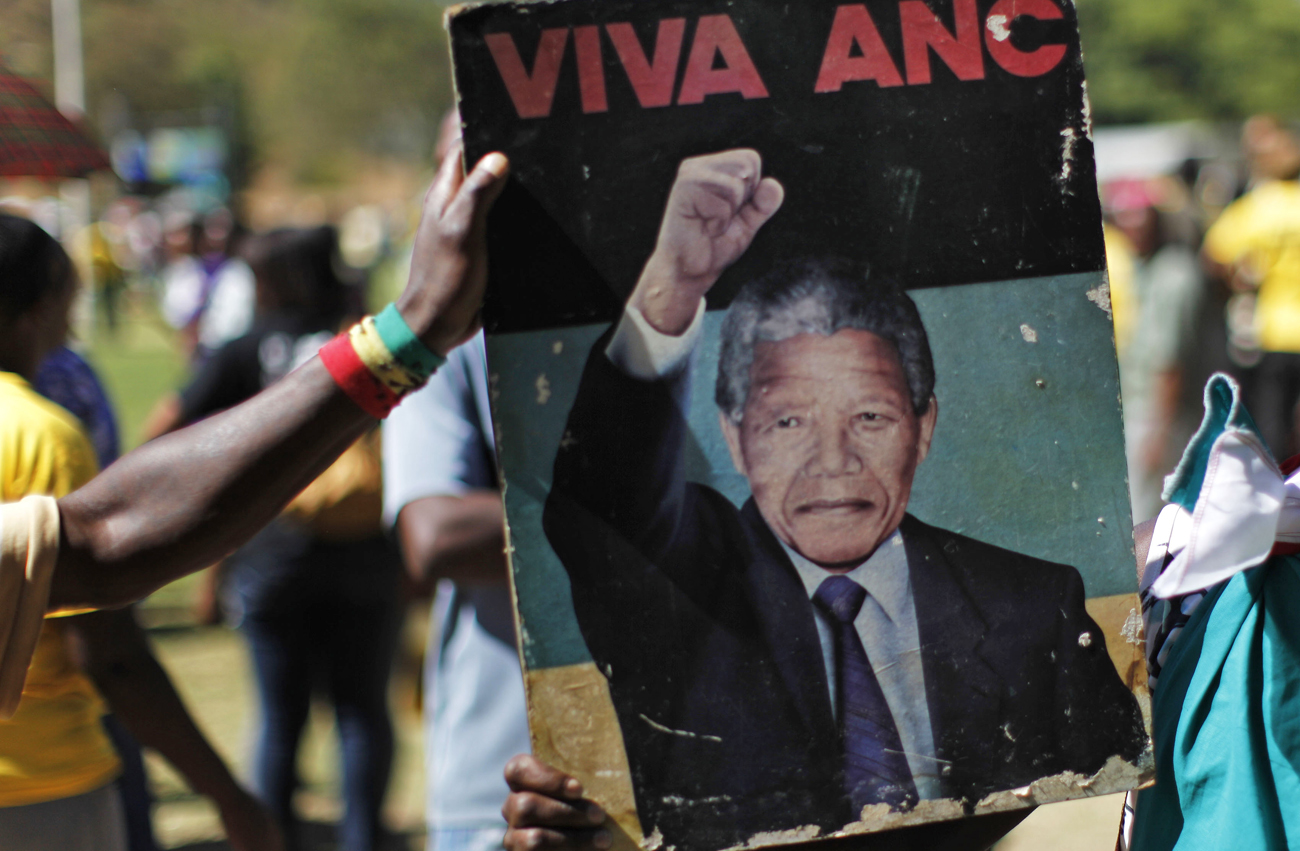 The Jimmy Manyi saga and the storm around the Employment Equity Amendment Act has seen a lot of shouting and screaming. That’s to be expected. At heart it’s a racial issue and in a country as fractious as South Africa, we can be grateful it hasn’t been worse. But is the ANC turning its back on minorities? Is it becoming a party for black people only? There are many reasons why it won’t - and one real reason why it simply cannot. By STEPHEN GROOTES.

The history of the ANC on the racial issue is an honourable one. In the 1950s, during fights over whether the liberation movement should include representatives of the oppressor race, a majority of its members fought a long battle to keep whites inside the tent, at great political expense. One of the reasons for the formation of the Pan Africanist Congress was that famous line in the Freedom Charter, “South Africa belongs to all who live in it”. It was the straw that broke the camel’s back and a chunk of ANC members left. You can imagine the temptation for ANC members at the time to decide otherwise. Think about how some members of the ANC had to carry passes while others didn’t, or how some could meet anywhere and others couldn’t. The temptation to go the other way must have been huge.

But the ANC resisted. Then, during the early 1990s, it was the one party that really could claim to have a multiracial leadership. It’s national executive committee at the time looked like the country. This was after an armed struggle to break the back of apartheid. Today, it still does.

This is why the entire Manyi issue has come as such a shock. Minorities who had trusted the ANC until now, feel they’ve been given the cold shoulder. The mixed messages the party has put out after Trevor Manuel’s open letter to Manyi haven’t helped at all. Neither has the legal fiction the party has tried to create around the current draft of the Equity Amendment Act (the key provision says companies must employ “according the demographics of the economically active population”. The ANC says that doesn’t mean Western Cape firms would have to hire more black workers and fewer Coloured ones, though a judge would surely have to rule otherwise). But, all in all, to think the ANC is going to lose touch with itself as a “multiracial” party is wrong.

Here’s the first and perhaps the most important reason. If the ANC is no longer a party representing all South Africans, if it even hints at becoming a party of one race only, it will lose its coherence immediately. Literally within days. And not because the party needs minorities to win elections or that it would go against the wishes of the majority.

If the ANC is no longer a party of the whole country and becomes a party of just one race, it will soon be divided along the lines that divide that race. Once the ribbon is pulled, the entire thing will fall apart. If it even starts to splinter on one level of its identity, the whole project will end in failure. That will be it.

And make no mistake, the people running the ANC know that. Sometimes they appear to forget it in public, but they know it very well. Throughout its history the party has always fought against tribalism. That is really the point of it. Hell, it was HF Verwoerd who first came up with the idea of separating people along those lines anyway. And it’s hard to think of a more unifying enemy for the party.

But there are other reasons to stop fretting. One is that the ANC is, in a way, really the one party that governs South Africa. As such, people within it are going to coalesce around various things. One of those will be identity. It’s normal for South Africans in a roomful of people they work with to gravitate, just for a moment or two, to the people to whom they are culturally or linguistically or ideologically most similar. Often, it’s just a brief meeting, a bump into, a joke in a shared language or around a shared culture. From time to time, these groups will form into a bloc around a specific issue. And if one group forms around an issue like the Employment Equity Amendment Act, it’s only natural that another group will form in opposition. That’s what politics is and, at the moment, how it works within the ANC.

The important thing here, is how this process is managed. The real mistake is not that someone in the ANC said, “There is an over-concentration of Coloureds in the Western Cape”, it’s that that person was promoted to a sensitive job. Then the party couldn’t stop its knee-jerk defence of any members attacked from outside. If Manyi wasn’t government spokesman, this issue would simply have been business-as-usual and soon forgotten. At the same time, the ANC is so ideologically broad that it throws up weak leaders. This means that discipline is hard to enforce and leaders have to blow with the wind from time to time, waiting for it to blow the other way. This means issues like the Manyi spat start to happen more often.

At the moment, on a fairly cynical reading, the ANC is held together by the sheer glue of power. There is no better vehicle through which to attain power in South Africa at the moment than the ANC. All of its members, and particularly its leaders, have a vested interest in keeping it that way. Thus, if this precious unity of the party is threatened along racial lines, they will actually be the first to react.

Photo: African National Congress supporters hold up a poster to celebrate the 20th anniversary of Nelson Mandela’s release at Drakenstein Correctional Centre (formerly Victor Verster Prison), near Paarl in Western Cape province February 11, 2010. Twenty years after Nelson Mandela was freed from the prison, South Africa is a vibrant democracy but the millions still living in poverty are now looking for leadership that can tackle its economic problems. REUTERS/Finbarr O’Reilly.