It's easy being a theatre snob, but easy simply isn't t...

It’s easy being a theatre snob, but easy simply isn’t the best 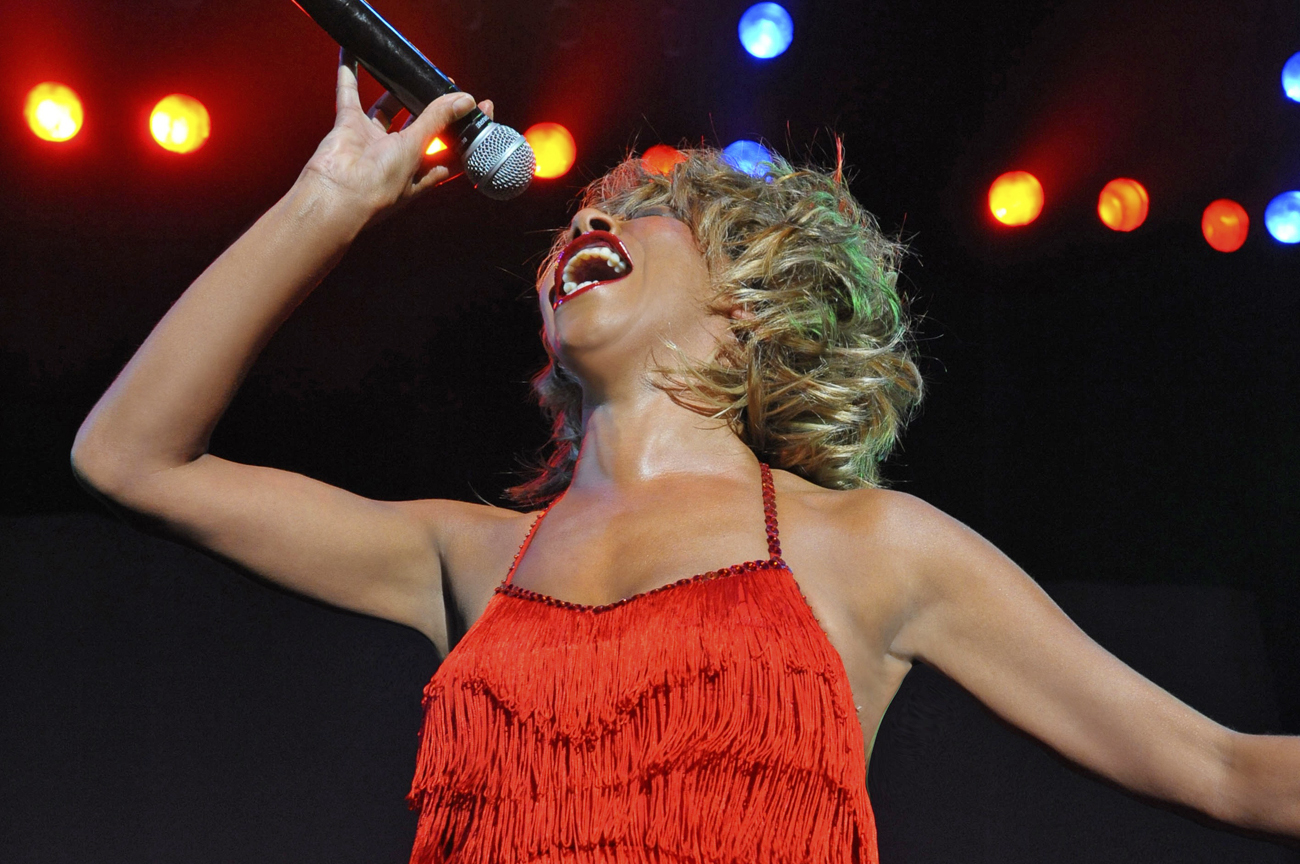 Whatever happened to real theatre? You know, stuff with words and a plot and suspense and a start and a finish, asks LESLEY STONES, who’s feeling rather swamped in the current spate of tribute shows.

It’s a flipping disgrace! There isn’t even a vague attempt to throw in a bit of background about the character somebody up there on the stage is pretending to be.

So why am I kind of smiling and tapping my feet when this woman who clearly isn’t Tina Turner (the anorexic version, as my escort jokes) is belting out a bunch of old hits?

Because it’s hard to be pompous and theatre-snobbish when you’re watching an entertaining show, that’s why.

Yes, tribute shows without any narrative are the lowest common denominator of theatre. Yes, there’s nothing inventive about singing someone else’s songs. But Tina Turner gave us some great songs and Rebecca O’Connor covers them authentically.

“Simply The Best” is yet another creation from the Ozzie bunch Showtime Australia, which is a priceless opportunity to bitchily snipe that Australia doesn’t have any original talent of its own. First you sit there and criticise – she’s a bit skinny, I’m not quite sure that voice is perfect. Then either she gets fully into it or your ears get accustomed to the slight difference, and yes, she does sound awfully like the original.

My pal is hugely impressed by the way she moves, saying Tina was never a good dancer, it was always all about the legs. And this woman has plenty of leg. But soon enough the whole vibe has people shrieking, “Tina we love you!!!” She loves them right back, brimming with spirit and sex appeal, shimmying and shaking in spiky stilettos and a dress the size of a handkerchief.

Surprisingly the women enjoy it as much as the men, maybe because Tina’s songs are anthems for independent, but sometimes vulnerable women. Oh stop it now; let’s not get all deep and meaningful.

She covers all the classics: “Steamy Windows”, “What’s Love Got To Do With It”, “River Deep Mountain High” and “Private Dancer”, reminding us that though age may have taken some of the acid out of this Queen of Rock (she’s 71), Tina has a very long track record of memorable music.

The live band is flawless, with two drummers, two keyboard players, two backing vocalists, and bass and lead guitars. The lighting too – as always with these shows – is superb. For the encore O’Conner gives us a lovely soulful version of The Beatles’ “Help”, then bows out on a raucous, raunchy note.

You could stay at home and watch a DVD, but it’s a fun, professionally staged show and even theatre snobs may embarrass themselves by enjoying it. DM

For more on the sassy, but classy showtime scene in Gauteng, visit her great website.