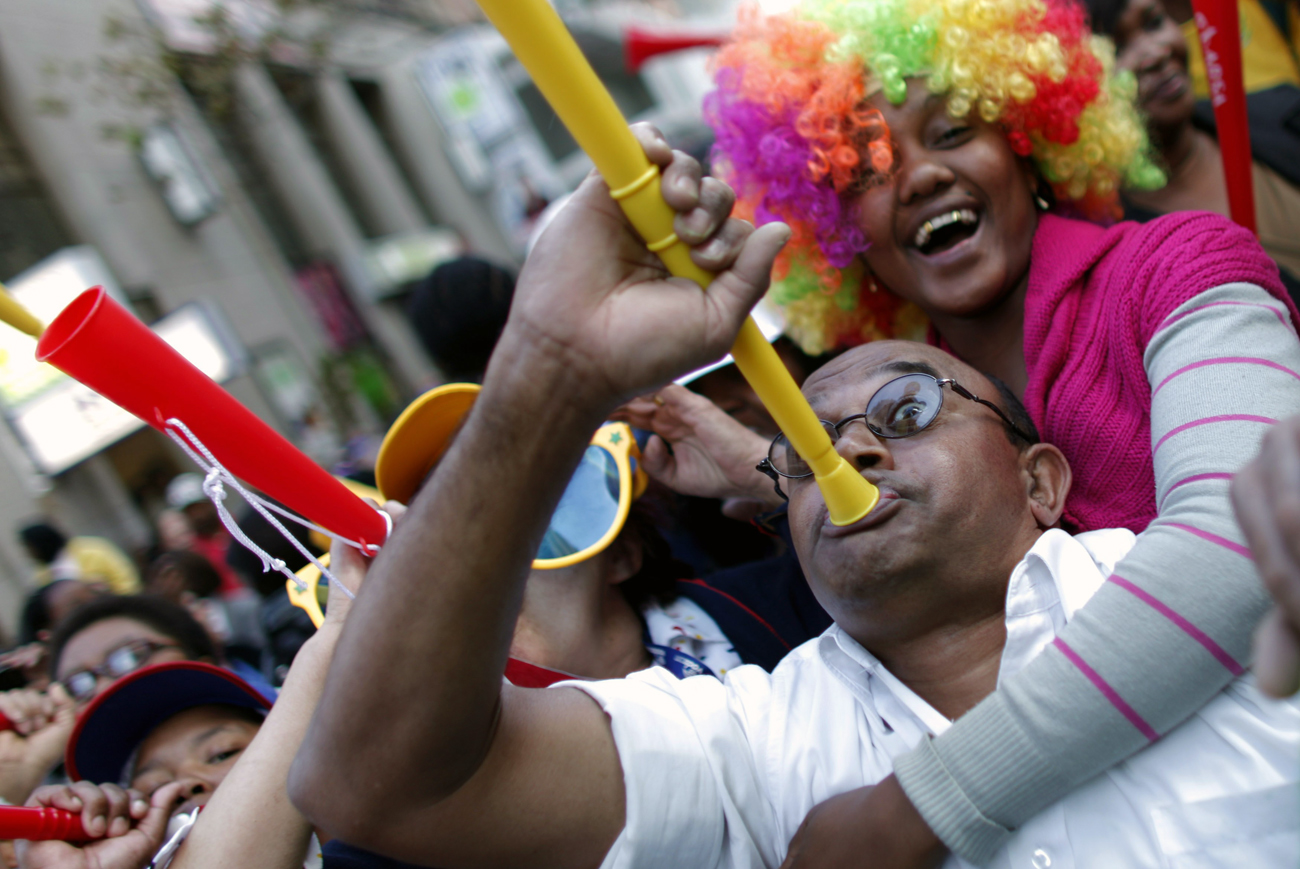 US bounty hunters back Ngobeni in Manuel ‘gangster’ saga; Cape to return to 17th Century; Manyi-ficent plan to fill Free State vacuum. By our own correspondent, TOM EATON. Because we choose to laugh.

US bounty hunters back Ngobeni in Manuel ‘gangster’ saga

“As a wanted fugitive on the run after skipping bail in the fine state of Connecticut, Mr Ngobeni – or as we prefer to call him, ‘the perp’ – is clearly well-versed in underworld politics,” explained Sheriff’s Deputy Fuzz McBain.

“If he’s calling this Manuel dude a gangster, we’d sit up and listen.”

He said he had heard of Cape Town’s infamous Numbers gangs, but added Manuel could be “more dangerous than all of them combined.

“Those guys only count up to 26 or 28. We hear Manuel is comfortable with anything up into the hundreds of millions. That’s a lot of knifing.”

Meanwhile, concerned South African citizens have established a new “Tips for Trevor” hotline. So far it has received the same tip, 3.3 million times: “Dear Trevor – Don’t be confused when you serve obediently and silently as the paymaster for the speedy re-racialisation of South African society and then have race used against you. And when it happens, don’t try to clamber onto the moral higher ground when you helped sell it in return for a few clapped-out Swedish fighters and German warships. Sorry, Trev,  go cry me a river.”

Cape to return to 17th Century

“If people can have a political party calling for the Cape to be a separate country then our demands aren’t much less insane,” explained party spokesman Joop Polder the Younger.

He said the DEIC Party had been created after disillusioned Cape Party defectors needed a new political home.

“In the end you’ve got nowhere to go, but back to the 17th Century.”

He said the party’s manifesto would be published soon, probably by nailing it to a burning cross dragged behind a team of eight carthorses speeding through central Cape Town, but he said highlights would include the return of slavery, an economy based on tulips and organic butter and the total banning of personal hygiene.

Addressing the issue of what the party would do with Western Cape Premier Helen Zille should she be deposed, Polder said she would be tried for witchcraft.

“She’s clearly a witch,” he explained. “She’s a woman and yet she sometimes wears pants. Get behind me, Satan!”

As the Free State’s provincial government mulls over new figures that show a steeply declining population in the province, leaders are calling for amateur social engineer Jimmy Manyi to launch “Operation Kuli Roberts” – a plan to fill the demographic gap with coloured people from Western Cape.

Spokesman Vlaktes Mokoena said the dwindling population was the result of many factors, but conceded “boredom-related suicides and drinking games involving shotguns and antifreeze” were major contributors.

He added Free Staters also sometimes “just wandered off” into neighbouring provinces where they were “hypnotised by the neon lights and all the sets of robots”.

According to Mokoena, the provincial government had turned to Manyi for help as he was “the Obi Wan Kenobi of racial social engineering.

“We are going to use the Force. Or the Forced Removals, if the coloureds won’t move.”

However, he was quick to point out that no actual force would be used as the ANC “was not like the Nats, because we’re black.

“We’re not going to put anyone on a truck. Trucks cost money. So instead we’ll try to arrange that they walk to Free State, looking for work. If you make it illegal to employ too many coloured people in Western Cape then they come here willingly. It’s a win-win.”

Manyi could not be reached for comment as he is busy drafting another silent condemnation of Muammar Gadaffi by President Jacob Zuma.