Maybe get a blister on your thumb: SA guitarist to fron...

Maybe get a blister on your thumb: SA guitarist to front for Dire Straits 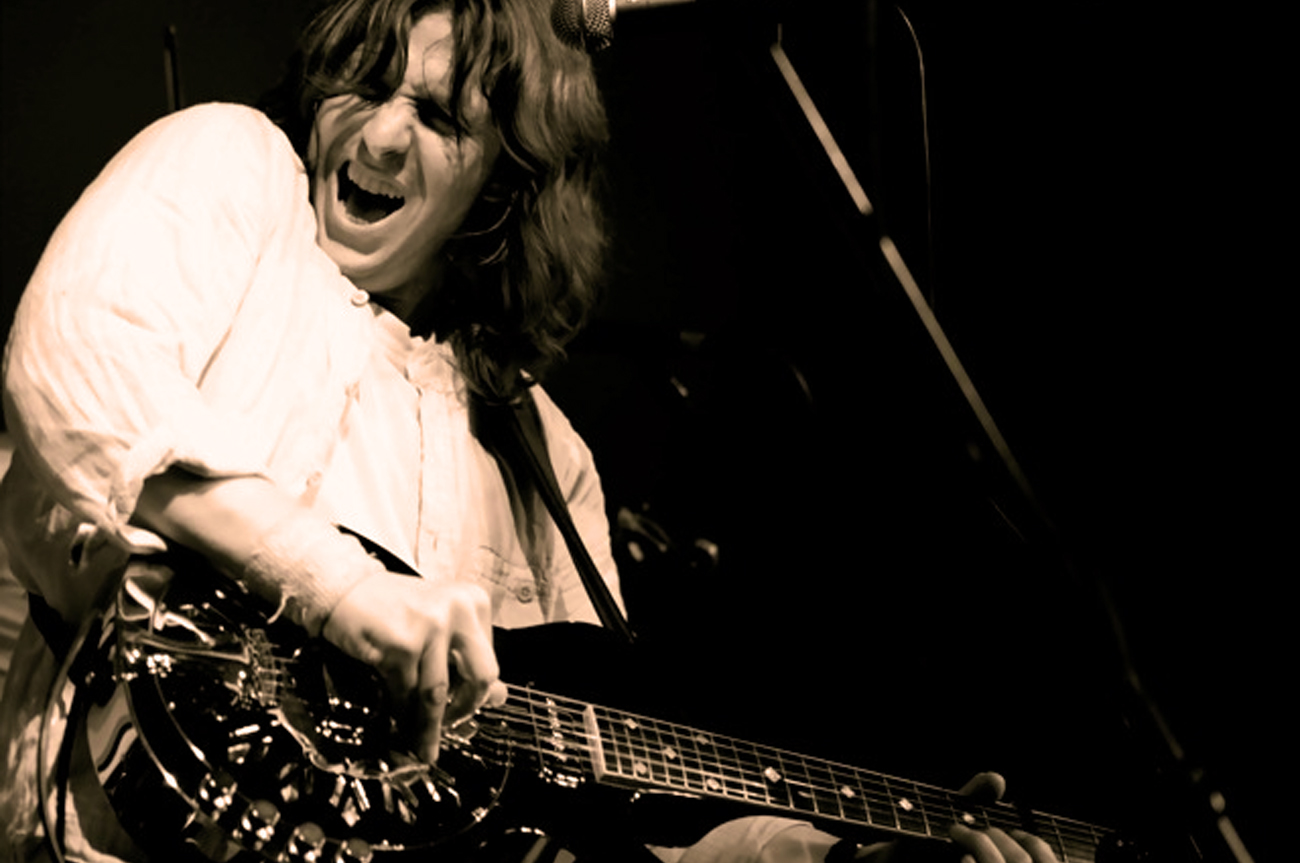 When he first heard Dire Straits, as a boarder at a private school in the KZN Midlands, Terence Reis knew something significant had just happened in the music world. What he didn’t know was that 32 years later, after a successful career as an actor, he’d be fronting for the band at the Royal Albert Hall. By KEVIN BLOOM.

One afternoon in early summer 2010, Terence Reis was at home in Johannesburg reading Keith Richards’s autobiography. Like millions of readers across the English-speaking world (and thousands more outside it), he was captivated by the narrative of rock ‘n roll abandon offered by the Rolling Stones legend, and he couldn’t put the book down. Next to Reis on the bed was his Gibson Les Paul, a solid body electric guitar of the type used by everyone from Slash to Paul McCartney, an instrument he’d play for two hours every day. At some point in the afternoon the phone rang; the voice on the other end of the line belonged to an Englishman in his mid-fifties. The voice asked a few questions, just to establish that he was speaking to the right man, and then said: “I’m Alan Clark, the keyboardist for Dire Straits.”

The rest is not history yet, but may well be on 22 May, when Dire Straits play their first live gig in 19 years (discounting an impromptu get-together at bassist John Illsley’s wedding in 1999, and a charity gig in 2002). The venue will be London’s Royal Albert Hall, where Eric Clapton, who’s due to be in residence, will kindly allow the rock group to cut in on his set. Lead guitarist and vocalist will be the guy from Johannesburg.

“At the moment, I’m just trying to do my best to entertain the idea of not messing up,” Reis told The Daily Maverick, over a coffee in Hyde Park. “Everybody’s aware that Mark Knopfler won’t be fronting the band. I’m aware of it. I just don’t go online, I don’t read the comments saying it’s a heresy.”

Reis, who considers Knopfler a genius – “although he’d probably balk at the word,” – understands that he’s filling in for one of the most distinctive guitarists in the world, and that he can’t simply mimic the sound. He can’t be too far off, either, he acknowledges; and here the finger-picking style he’s developed and perfected over the years is what he’s betting on. Born in Durban and raised in Maputo, his playing was shaped by the finger-and-thumb techniques of local African guitarists.

At the age of 16, as a boarder at Kersney College, Reis first heard Dire Strait’s “Sultans of Swing”. Released in 1978, the single initially didn’t chart. BBC Radio refused to play it because of its high lyrical content. On re-release in 1979 it reached the top 10 in both the US and the UK, and when it found the ears of young Reis it had a big impact – this wasn’t a typical boy-meets-girl story, he remembers thinking, it was a sophisticated track with an intricate narrative. Along with Jethro Tull’s “Heavy Horses” and a few others of the type, the song inspired Reis to put more hours in on the guitar.

Watch: Out of My Head by Waterhorse.

“There were times in my life when I decided to work at it,” he explained. “You know, trying to understand technique and theory. I got a jazz player to teach me how chords function, and I remember reading a book that taught me how important the thumb is – how it’s critical to keep a straight thumb.”

The first few guitars Reis owned were hand-me-downs that he “proceeded to beat the crap out of”. The first electric guitar he bought “looked like it was made out of bits of a car that was driven over a landmine.” At Wits University, where he studied drama, he would practice whenever he got a gap – one hour in the morning before lectures, one hour at lunchtime, another hour in the evenings. In his early twenties he sat in on a gig at “The Dev” in Braamfontein, and his most vivid memory of his inaugural live performance is of a man who was so drunk that he vomited into his helmet.

Soon Reis started writing his own stuff, pieces for the drama department, which was putting on political musicals at the time. He didn’t really consider making a career of his music, and when he left university he became a professional actor – appearing in roles as diverse as MacDuff in “MacBeth” and the rugby-playing priest in the SABC series “The Game”. He also starred as Buddy Holly in the hit musical “Buddy” that toured South Africa in the mid-90s. On the side, as a hobby, he performed with local group Not the Midnight Mass, and towards the end of the decade he put another group together called Cuban Doctors – “a euphemism for us not knowing what the hell we were doing”.

In early 2000, Reis decided his life needed a shift. He left for Canterbury in England, where he formed a band called Waterhorse. Fusing rock, blues, folk, roots and Celtic influences, the band did well and built a dedicated following. In 2006, Waterhorse performed at the Bournemouth Music Festival, which was headlined by Bob Dylan. In 2010, burnt by England’s economic problems, Reis returned to South Africa.

And now he’s practicing every day for the night in May when the curtains will go up at the Royal Albert Hall and there he’ll be – the front man for Dire Straits. In February he put in dozens of hours of rehearsals with the band in London, which, he said, were intensely detailed – “it was brilliant, all slightly surreal, really” – and where he discovered the incredible depth at the heart of tracks like “Brothers in Arms” and “Private Investigations” – “the stuff is immaculately worked out, it’s almost composed”. But behind his excitement is an easily understandable anxiety, a gnawing that lives in the pit of his stomach and keeps him awake. Reflective of his fears, at the end of the interview he circles back to the place where he started: “I’m aware there might be a fallout, people saying we’re tampering with something that maybe we shouldn’t. I do get it. Hopefully, it’ll be about the music.”

We hope so too. Visit the audio page on the Waterhorse website; the guy can play. That’s the way you do it. DM