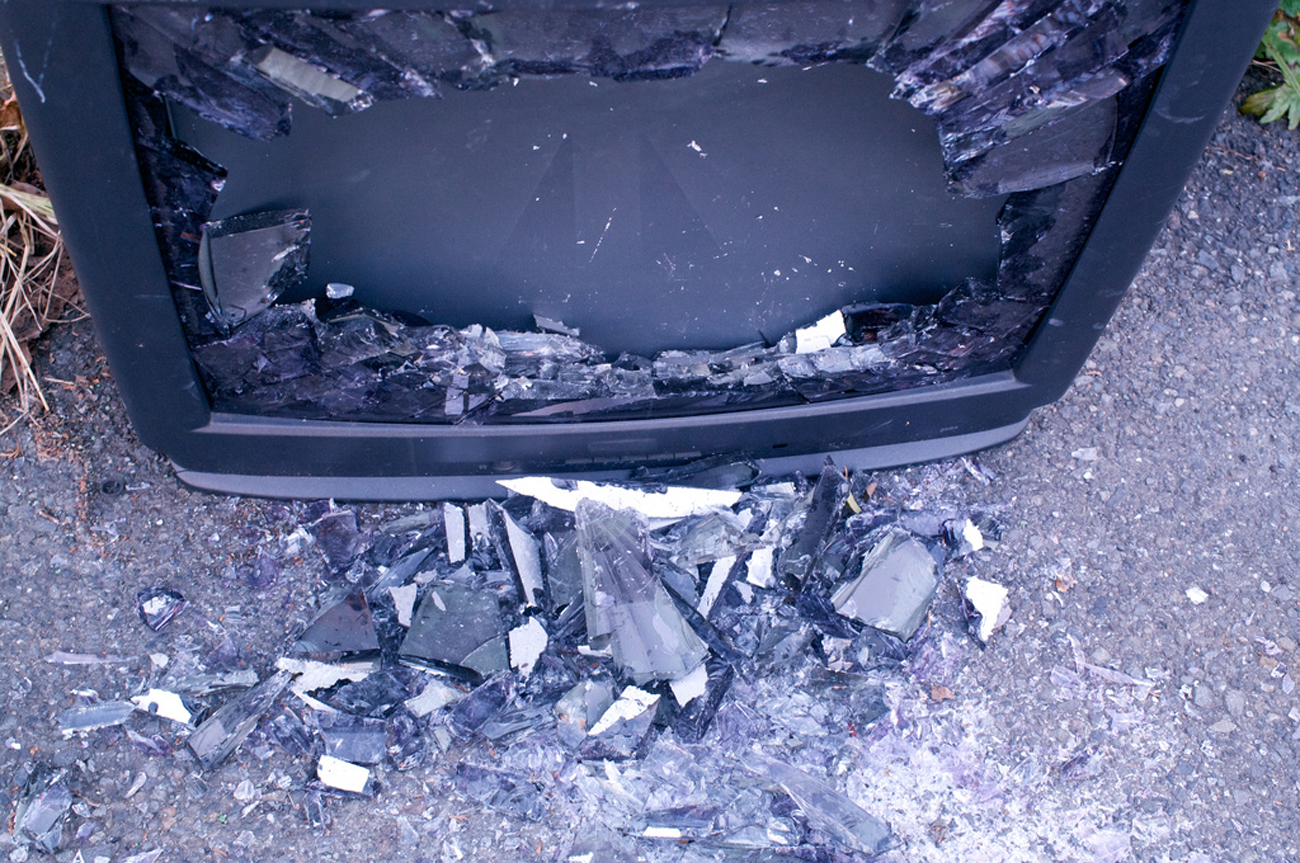 The Broadcasting Complaints Commission has given the SABC a rather delicate slap on the wrist for being “unprofessional”, “duplicitous”, “reckless” and “deceptive”, after the SABC’s disgraceful conduct in airing Robert Gumede’s attack on the Mail & Guardian and the credibility of investigative journalist Sam Sole. Media activists and academics are less than impressed. By MANDY DE WAAL.

We didn’t need to wait for the BCCSA to tell us the SABC had rubbished the commission’s constitution and undermined basic journalistic ethics when it put Robert Gumede on air to trash the Mail & Guardian and smear amaBhungane founder, Sam Sole, by calling him a corrupt racist.

While the harshness of the BCCSA’s rebuke is gratifying, the fact that the SABC defied just about every code in the book when it comes to news and fair reporting is hair-raising for media activists and academics who say a mere rebuke just won’t cut it.

“A slap on the wrist? Whoop-dee-doo,” said William Bird incredulously. A director and fellow at Media Monitoring Africa, Bird said the problem with the BCCSA system is that nothing is being put in place to prevent political manipulation at the SABC again. “Phil Molefe is still head of news. Is he going to go on an ethics course? As part of this the SABC should commit Molefe, together with the news producer and the entire chain of command, to an ethics course so they can build the quality of their journalism. This is a critical area that needs to be addressed. Crucially we need positive steps that will work towards that same violation not happening again.”

When asked for comment, SABC spokesperson Kaizer Kganyago said the SABC would have to look at the ruling first. “We are going to check and only once we have been through the ruling with our legal team, will we be in a position to say what will happen.” When asked how long this would take Kganyago said: “It depends on how long they will take to look at it. The legal team has others things to do, but we will look at it because it has implications.”

Former Freedom of Expression Institute head and professor in the department of journalism and media studies at Rhodes University, Jane Duncan, said the ruling was a disgrace for the SABC, particularly since it came hot on the heels of a court ruling on the blacklisting controversy, which also found evidence of ANC political manipulation of SABC news. “The response of the SABC so far has been to deny, deny, deny, just as they did when Snuki Zikalala was there. It’s the old strategy. Get down into your bunker and wait until the controversy blows over and then carry on with the same old practices. What this ruling suggests is that, in spite of the removal of the old board, the removal of many top managers, and the replacement of the MD of News, the same old practices that gave rise to the SABC’s loss of credibility during Mbeki’s term of office are still in place.”

Duncan said until these practices were changed, political manipulation of the SABC will continue. “A reprimand is a fairly weak form of sanction. The BCCSA has the powers to levy fines, and it’s not clear why they did not use this power. But the most damning form of redress is when people vote with their feet and go to other sources of news, and this is exactly what seems to be happening. But we need to be extremely concerned about the people who don’t have access to other news sources, and who rely overwhelmingly on the SABC for news and information. This is why the struggle for independent journalism at the SABC must continue, no matter how difficult the situation is.”

Anton Harber, head of journalism and media studies at Wits, believes the blacklisting affair and this BCCSA ruling could be deeply embarrassing for the SABC and may spur a shift in attitude. “Change at the SABC requires a fundamental transformation of the culture in the newsroom to professionalise it and establish a deep commitment to the honourable values in its code of ethics. This starts at the very top, as the news managers need to know that they have a board and a chairman who share such values and who will protect their backs against interference, political or commercial,” said Harber.

But Harber added the BCCSA needed a more effective way to deal with repeat offenders. “The BCCSA itself has work to do to re-establish its credibility after the very embarrassing and damaging court ruling overturning its pathetic attitude to the SABC blacklisting case.” In January this year both the SABC and Independent Communications Authority were disgraced by a court ruling upholding charges of political manipulation at the broadcaster during the Mbeki era.

Now under Zuma’s regime, the broadcaster’s willingness to trash its editorial code and transgress the BCCSA’s constitution to make itself a personal spin platform for Zuma-ally Gumede is equally damning. This BCCSA finding follows a complaint to the commission by John Steremborg, a former Gumede business associate, who complained that the broadcast was inaccurate, unfair and had distorted his response. In its findings, the BCCSA stated the SABC “completely” failed to independently verify Robert Gumede’s allegations or to offer Steremborg a fair right of reply.

Gumede and Steremborg are old enemies, but Gumede possibly has a lot less love for the Mail & Guardian which has been a thorn in his side for quite some time. The son of a domestic worker and former golf caddy at Nelspruit Golf Club, Gumede has enjoyed a stellar accession to become one of this country’s richest and most powerful men.

The Mail & Guardian investigated Gumede and published a number of embarrassing stories the most recent being an exposé in which Gumede’s ex-wife revealed she had made a payment of R100,000 into a bank account that belonged to a company owned by a Telkom executive’s wife. The transfer happened two years after one of Gumede’s companies had landed a multimillion-rand Telkom tender.

Now that Steremborg’s complaint has been upheld by the BCCSA, media activists are eagerly waiting to see how the commission will find on the complaint by the Mail & Guardian after the SABC’s Gumede broadcast. What will be interesting to see is, given the significant damage done to Mail & Guardian’s reputation and that of its lauded investigator, Sam Sole, whether the BCCSA will rule against the SABC again and whether this time the reprimand will be yet another tap on the wrist. The new SABC TV News boss, Jimi Matthews will have his hands full indeed. DM

Editor’s note: Mandy de Waal has written freelance stories for the Mail & Guardian and assists with investigations at amaBhugane from time to time.