England's pain: As told by a Saffer with an Irish passp...

England’s pain: As told by a Saffer with an Irish passport 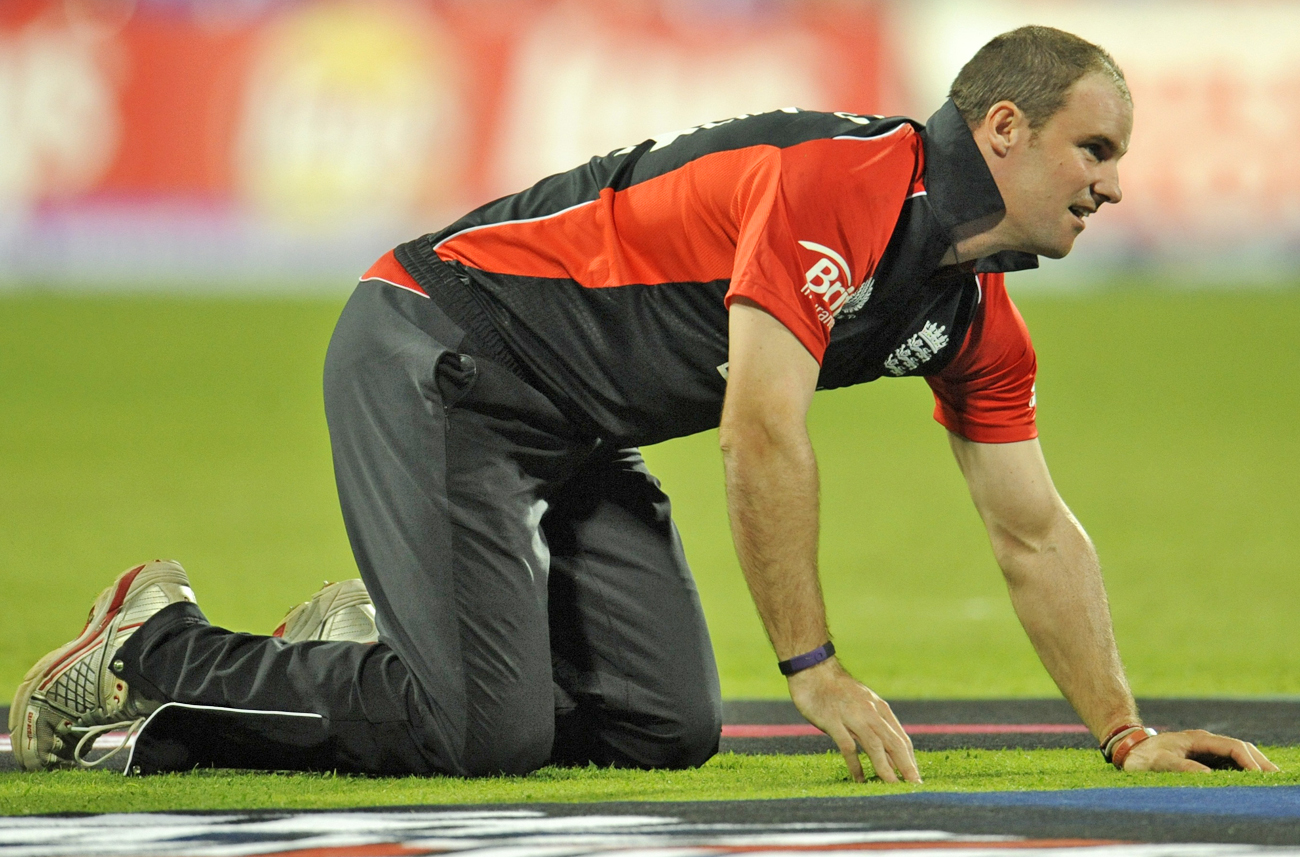 The Irish themselves have been comparing their economic catastrophe to the one that befell Iceland, so who can deny them their joy at beating England in the Cricket World Cup? After all, the chances of Kevin O’Brien scoring the fastest century in World Cup history were about the same as the chances of Michael Collins’s remains being reinterred in Westminster Abbey. By (proud part-Irishman in London) KEVIN BLOOM.

The cab driver didn’t want to talk about it. He seemed like a nice enough bloke, and up until I brought it up we’d been getting along fine. I’d already learnt that March is roadwork month in London, and that because it’s all about spending budgets, the work that’s started never gets finished (“Oh, it’s worse than that, mate,” he said, when I made the comparison to the developing world). I’d also learnt that the Tories are brilliant politicians, because they’d figured that the Lib Dems would take the fall for the student loan debacle, and so would almost certainly win another term (“Labour? They got no bloody leaders, mate”). Wanting, naively, to broaden my street education further, I reached for another immediate piece of English news – the ICC Cricket World Cup. How about them Irish? My cabbie never said another word. Dropped me off at the hotel in Mecklenburgh Square, and veered off into the cold, grey morning.

There’s always a certain satisfaction that comes from arriving at Heathrow with an Irish passport. Aside from the fact that having dual citizenship allows you to look with pity on your fellow South Africans in the slower line, there’s also that barely perceptible glance from the immigration official – the expression that says, yeah, we know you’re a member of the EU now, but to us you’re still worthy of suspicion. It’s priceless, and even for a passport-holder who’s never lived in Ireland, the wry smile that manifests in return is automatic. But on a day when the Irish have just beaten the English in a major sporting event, at a game – like rugby or soccer, but here perhaps more so – that the latter should never in a month of Saint Patrick’s Days have lost, the satisfaction can be sublime. Kind of like watching that MTV show Bully Beatdown, where the guy who used to be the school bully gets in the ring with a MMA (Mixed Martial Arts) specialist.

So imagine what it must have been like for the real Irish. There they are, on 111 runs for five wickets, chasing the prodigious English total of 328. By this time, most of the pubs in Dublin have cleared out (alright, if not exactly “cleared out,” then the bartender’s changed channels – maybe the Gaelic handball’s now on). Unbeknown to most of the punters, a burly 26-year-old by the name of Kevin O’Brien takes the crease. He’s a middle-order batsman with pink hair, and the chances of him scoring the fastest century in World Cup history are about the same as the chances of Michael Collins’s remains being reinterred in Westminster Abbey. But score it he does; a century off 50 balls. In the interim, some of the punters are drawn back to the TV screens. They see O’Brien run out on 113 (off, incredibly, 62 balls). Ireland now needs 11 runs off 11 balls.

In near record time after the winning run is hit, Fine Gael leader and Irish prime minister-elect Enda Kenny turns on the sentiment. “Ireland’s victory marks one of the finest days in Irish sport,” he says, “and my warmest congratulations go out to each and every member of the squad after this historic win. Their supreme effort will lift the spirits of every single Irish person, no matter where they are in the world.”

Kenny’s reference, of course, was to the state of the Irish economy. Barely a week before in the Irish Times, the second in an influential two-part series had run comparing Ireland’s calamity to Iceland’s. The paper’s economics editor Dan O’Brien had noted that the size of the bubbles in the two countries, rather than anything that happened before or after they burst, had been the main determinant. Noted O’Brien (no relation to Kevin): “The one area where Ireland has suffered more than Iceland is jobs – from peak to trough total employment declined by 14 per cent in Ireland, compared to 10 per cent in Iceland. Our employment shock has been worse than Iceland’s because this economy’s construction bubble was so much bigger.”

Maybe, then, that cabbie who took me into Bloomsbury this morning could’ve been a little more gracious. Polls like the one in the Guardian, asking whether this was “England’s most humiliating defeat” and whether “England have ever been more embarrassed” would appear to explain the attitude of the man (and of millions of others like him). But then they don’t really excuse it, do they? All I can say from over here is, it’s bloomin’ luvly to be part Irish today… DM