Analysis: The over-concentration of arrogance and the ‘National Question’ 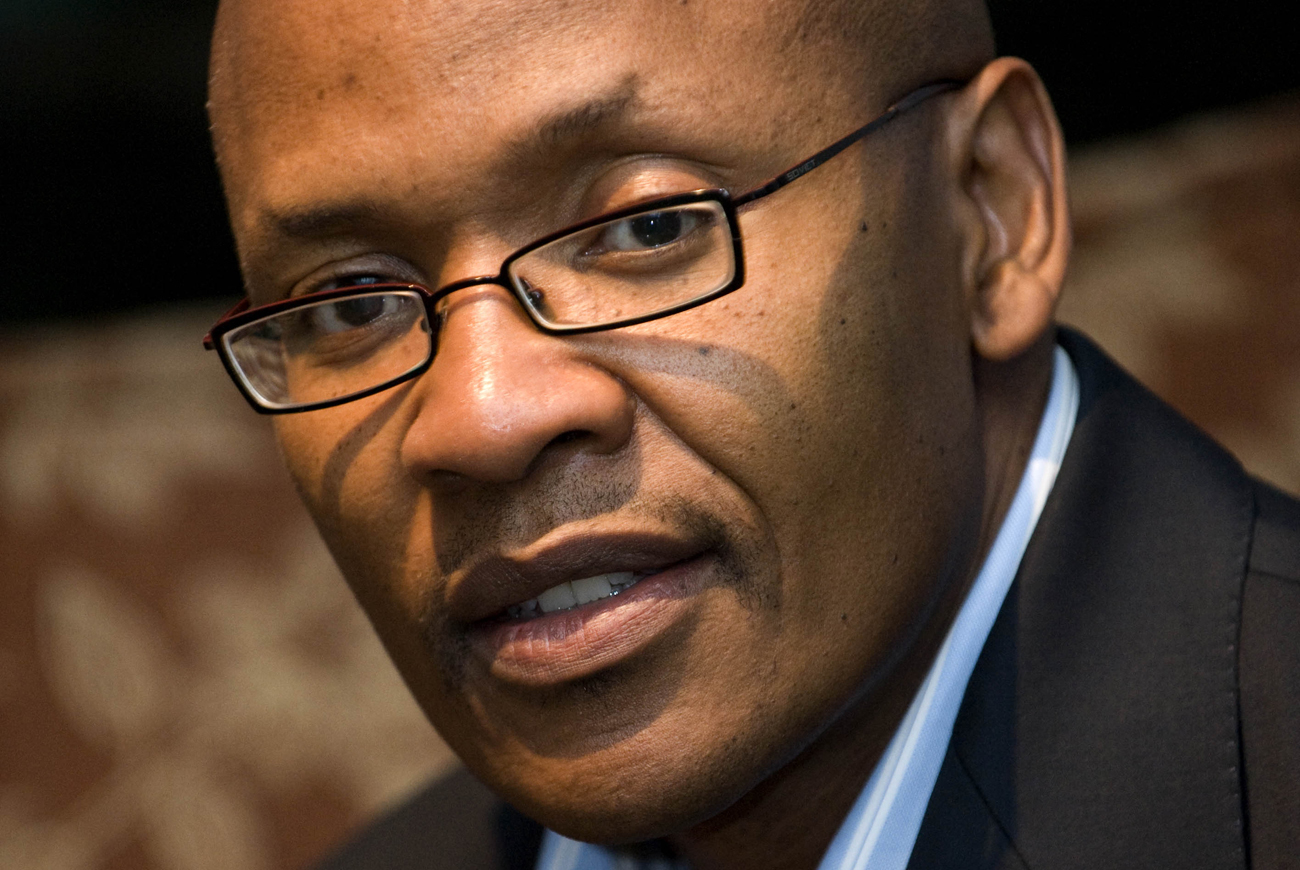 When it comes to Jimmy Manyi, it’s best just to clear the decks and get rid of all of the irrelevant stuff first. Forget the claim that this is a stunt designed to help the ANC in Western Cape during this year’s local government elections. Firstly, it won’t work, secondly the elections aren’t really in the balance anyway (the ANC has already lost) and thirdly, and most importantly, there are easier ways to do it.

So Trevor Manuel must have really wanted to write his letter. Look at it. Read it. Read it again. Look at phrases such as; “These ‘things’, which so irritate you, include many who made huge sacrifices in the struggle against apartheid, at a time when people with views like Jimmy Manyi were conspicuous by their absence from the misery of exile, the battles at the barricades and from apartheid’s jails. By the way, what did YOU do in the war, Jimmy?”

Manuel crafted this letter, he spent some time on it, he thought hard, then thought again, then decided that “I must declare my willingness to make sacrifices now in deference to the opening lines of the Freedom Charter that boldly declare ‘South Africa belongs to all who live in it’. This is a cabinet minister talking about making sacrifices. Perhaps he even means his own position? We’ve pondered before about whether Manuel is really enjoying his job.

So who benefits from all this? Certainly not Zuma. People who want him weak perhaps. And we’re not talking about the DA and co., who are all really outside the ropes for this latest bout of intra-ANC boxing.

First off, look at who’s supporting which side. Cosatu is furious, they’re calling into question Manyi’s suitability for a high-profile government job. This may be about arguments that go back to his time as labour ministry director-general. Don’t forget Manyi was not too bothered about over-ruling his own minister (in a fight that eventually saw Membathisi Mdladlana being sacked in last year’s reshuffle), so you can imagine what his consultative style must have been like. And it was a year in which issues like labour-brokers came to the fore. Cosatu is not really thrilled with Zuma at the moment.

Then we have a fascinating coalition lining up against Manuel. It’s the ANC Youth League, the Black Management Forum (well, of course) and the MK Military Veterans Association. Does this sound familiar? It should. In November 2009 the Eskom board headed by Bobby Godsell decided, in its words, to “accept” Jacob Maroga’s resignation as Eskom CEO. Maroga fought back. The three organisations that backed him were the ANC Youth League, the Black Management Forum and the MK Military Veterans Association. Why is this happening again? Could it be there’s some sort of “Africanist” strand (if we can even call it that) that unites them? Maybe it’s something as simple as the fact that their machinery all works in tandem, that they just happen to agree on some issues. Or perhaps the people who pull the strings of these groups are all mates with both Maroga and Manyi.

There’s another question that’s begging for an answer. Manyi made these comments last year on “Kyknet”, they were made public again by Solidarity late last week. Fine. But in the normal course of events any action by Solidarity is ignored by the ANC and the alliance. What was different this time? Surely Solidarity could just have been ignored. Instead, last Friday, the ANC issued a statement in which it said these remarks were “disturbing”. Often the best way to stop a story at this point is to put out such a statement, but to keep it short and sharp. This time, Jackson Mthembu felt it necessary to include most of the Manyi quote, and then to add a full two sentences on how angry the ANC was. This statement is what gave the story juice. Until then, it could have remained just another Solidarity stunt.

Even at that point, the story could have been clouded over by the weekend’s events that saw Julius Malema take aim at the Gupta family. But now that it’s very clearly Manuel versus Manyi, with alliances forming on either side – it’s not a story that will go away easily. The reason for that is not just that it’s about a respected minister angry at a senior official. The reason is that it touches on a sensitive aspect of what the ANC calls “The National Question”, race. It’s about what is acceptable speech in our society and what is not.

But it’s also really about the issue of minorities in the ANC. If you look at a photograph of the first democratic cabinet you’ll notice a fair sprinkling of minorities. A couple of mlungus were there because it was formally a coalition government with the National Party, but just a couple. If you look at cabinet now, there’s been a marked change. Within the ANC itself, this is happening too. Without trying to fit people into categories, overall the influence of minorities appears to be diminishing. At ANC Youth League Conferences nowadays, there are often just one or two delegates who are not “African black”. And don’t forget, the Young Lions are the future.

So perhaps someone who pushes the agenda of the Black Management Forum so strongly may feel they can push that line in government too. And someone who knows government well knows exactly how to push back.

Manyi’s approach so far it to tough this one out, to say that he’s “not going to talk about this issue now or in the future”. That’s just dumb. Firstly, it’s bad spin. It makes you look arrogant and as if you have something to hide. Then there’s the use of the phrase “in the future”. Don’t lock yourself into a position, if the president orders you to speak about it, well, you’d bloody well better ask how loud. And don’t hide behind an argument that you’re not a spin-doctor by trade, you know better than that. And, crowning it all, you’re now cabinet’s spin doctor, don’t forget.

Manyi may well survive all of this. He’s tough and clever. So far, he seems to have the backing of Zuma. But Zuma may also decide he’s just not worth the effort. And that will decide which faction holds sway over the next little while. Wash. Rinse. Repeat. DM