The Cricket World Cup week that was

The Cricket World Cup week that was 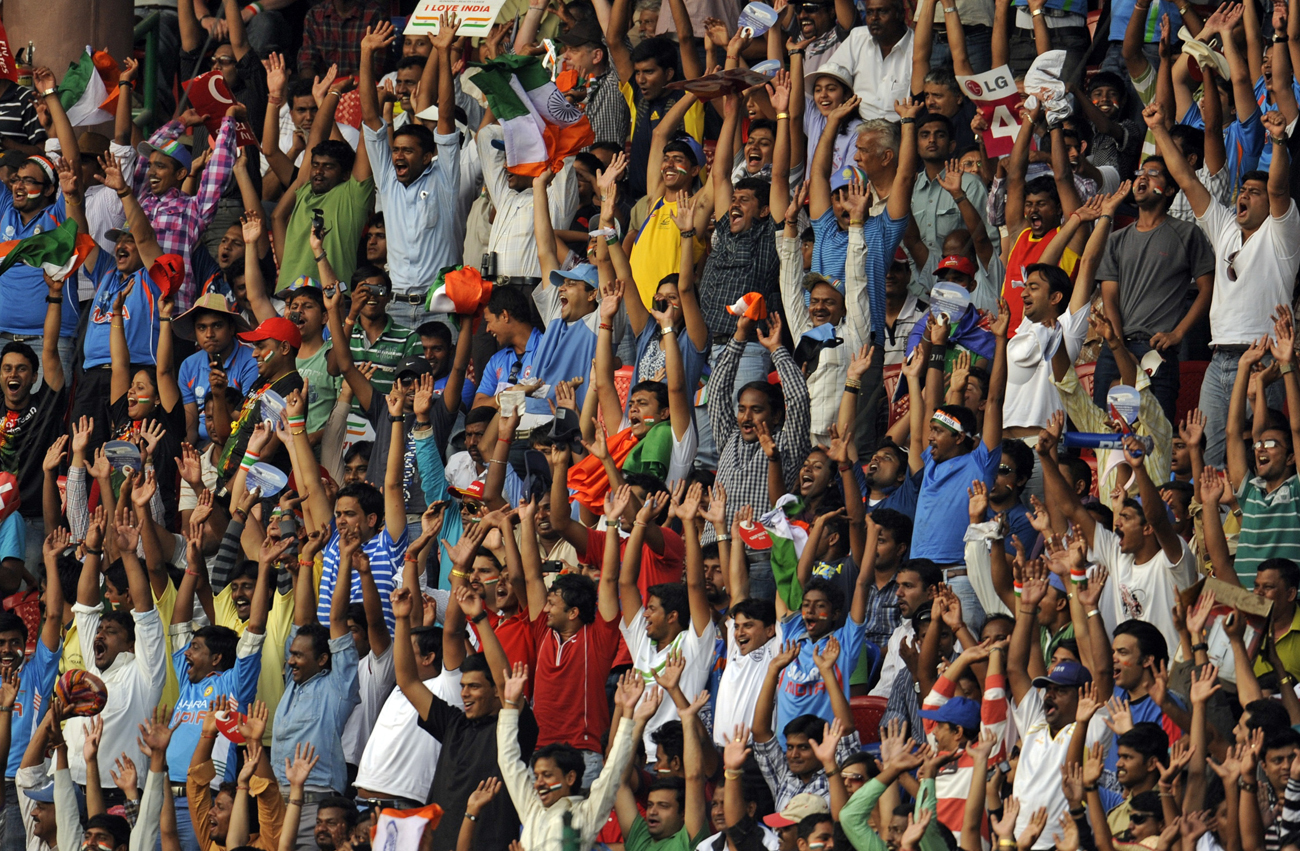 Finally, this World Cup has woken up - well temporarily at least. With the fixture list moving like it’s run by Transnet and a plethora of matches in the first week that featured major nations blowing minnows away, the weekend salvaged the value of 50-overs cricket and the World Cup with competitive teams finally going at it. By SIMON WILLIAMSON.

At the beginning of the tournament, in no small part due to the four years of whinging about the length of the 2007 World Cup, the ICC declared that the minnows will no longer be invited to the most sought after 50-over prize in the game. After facing criticism because of the drawn out nature which had become part of the tourney, the big dogs in the game have decided that too many teams – in this case 14 – are the problem.

Still Fifa manages to cram a 32-team tournament into five weeks? It boils down precisely to what you are thinking: Play more than one fixture a day. In fact, the group stage of the 2011 Cricket World Cup takes the same time as the entire football tournament did last year: Five weeks from 19 February to 20 March.

Although watching the minor teams may be painful, it is worth having one or two in the World Cup so that smaller cricketing unions have something towards which to aim. At the beginning of the year, six teams played out matches in Hong Kong to qualify for the World Cup. The spread of cricket around the world is dependent on this tournament. If it wasn’t for the prospect of getting into this ICC-sanctioned event, small nations would struggle to have anything to play for. That being said, it is doubtful that the tournament needs four associate members (this year Canada, Kenya, Netherlands and Ireland all made it in) and could probably suffice with two – one in each pool.

The real and most obvious difference in improving the World Cup will be in playing more than one fixture a day. Perhaps even more than two a day. While players need a break between matches, South Africa had to wait five days until their first fixture, and then a full week to their second – staving off boredom becomes more of a challenge than scoring runs and getting wickets. Mickey Arthur (SA’s coach at the 2007 World Cup) mentions it repeatedly in his book.

The more pressing issue has been the quality and entertainment-value of the play. Before the weekend, three matches were won by more than 200 runs or 10 wickets. Only two were actually competitive: England’s near-wobble against the Netherlands and Bangladesh struggling to put Ireland away. The closest result after these two was either India’s 87-run victory in the opening game and South Africa’s successful 7-wicket chase against the West Indies.

Cricket aficionados are thankful for Pakistan staving off a Sri Lankan fightback and finally providing a bit of tension. But it was the two richest cricketing nations who really set the tournament alight with a tie on Sunday. India looked set for a massive total after yet another Tendulkar ton before Bresnan held them to 338 with five wickets. Captain Andrew Strauss scored 158 as England looked to be cruising toward victory (it’s not often one would say that in pursuit of more than 300) before the batting Power Play was taken and England promptly lost four wickets, including both set batsmen. The tail brought it to two required off the last ball, but England could only scrape a single. It was the great quality fixture for which this World Cup has been crying out. While we have seen some great performances, it is even better to see them against strong competition.

Only twice in this World Cup have we seen teams ranked within two slots of each other play (both matches over the weekend), and one ranked within three places (Bangladesh vs Ireland). The next closest was six (Bangladesh v India, New Zealand vs Kenya, SA vs WI) – and out of 11 matches so far, this simply isn’t going to be engaging enough. While reading this, you are probably missing today’s fiery fixtures between Zimbabwe and Canada, or Sri Lanka vs Kenya. Quick, rush to your TV.

We watch the World Cup to see the best teams play each other. Unfortunately, it seems this may only start with any kind of regularity when the group stage of this tournament is over. Then the “exhibition” will begin. DM