Shades of Apartheid: Libyans (and many others) struggle...

Shades of Apartheid: Libyans (and many others) struggle to justify past Gaddafi support 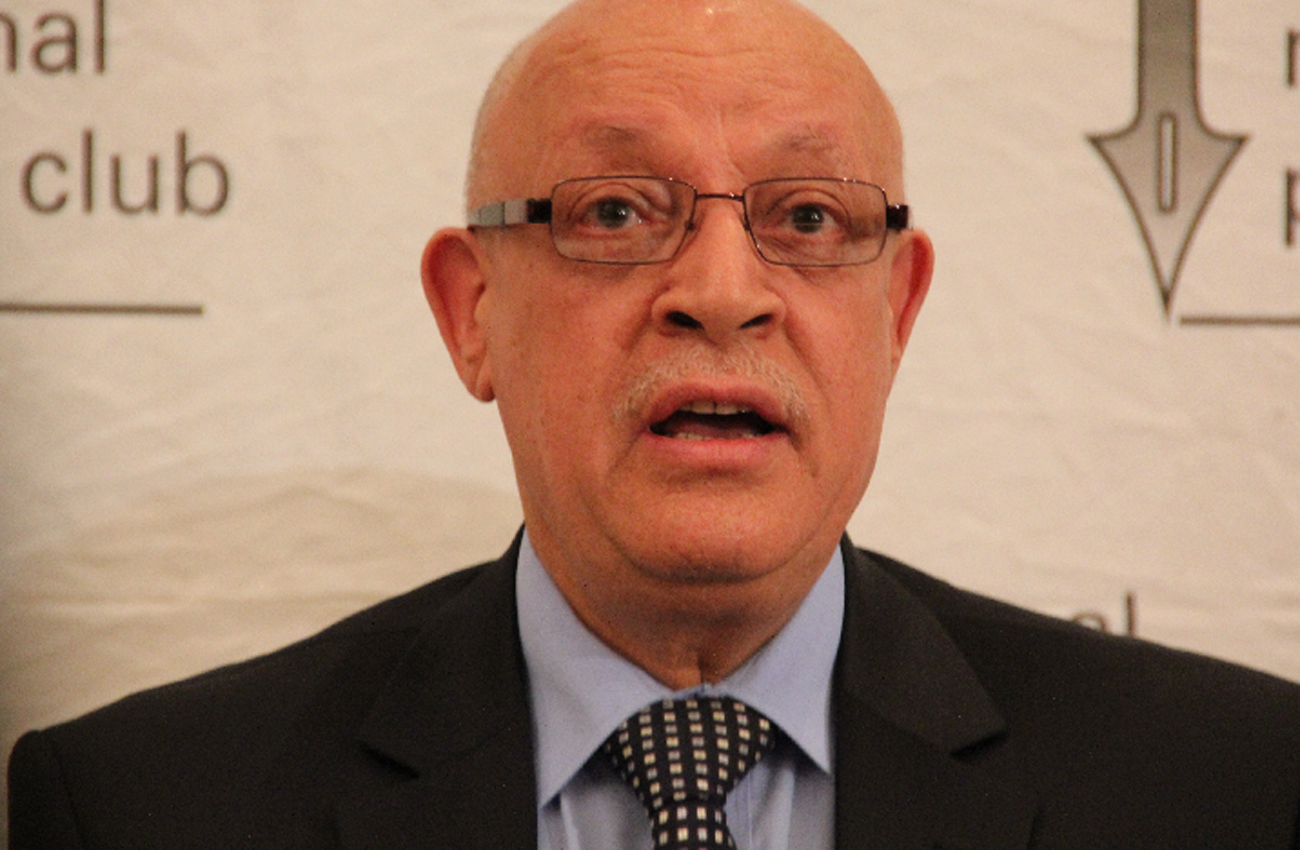 Suddenly you can't find a single person who ever supported Muammar Gaddafi, including the Libyan ambassador to SA. How he remained in power for more than four decades is a mystery, and everyone was working behind the scenes against him, but it was just so hard to speak up. That sounds awfully familiar to South African ears. By PHILLIP DE WET.

But he knows that Gaddafi is a bad man who needs to go.

And Alzubedi’s decision not to resign his post (except if Gaddafi remains in power, perhaps, eventually) is easily justified. A symbolic gesture is one thing, but he can arguably do more while officially recognised by the SA government.

He’s also pretty firm on the opinion of the Libyan people on foreign military intervention: they won’t like it much, even though he doesn’t believe Gaddafi will step down voluntarily.

Start asking him about his relationship with the Gaddafi regime, though, the government he has served in South Africa for the past 15 years, and things get vague. Does he feel the need to apologise for his role? “Maybe many of us should not have served in positions of this nature, although diplomats are like soldiers; you just go there and take instructions.” Does he feel responsible for serving a government now killing its own people? “I think everybody in Libya is responsible for what happened; of course some have more responsibility than others.” Did he speak up against the government before? “Some of us have been doing it in our own private ways.” Why did he not speak up publicly before last week? “It was difficult.”

These are responses that could have come straight from the mouths of many civil servants, government officials and civic leaders in South Africa during the 1990s, when support for Apartheid evaporated. Nor do the parallels end there. Governments that sold arms to Libya – South Africa and many European and Asian countries among them – suddenly can’t quite explain why they did so. Those who supported Gaddafi’s strong role in the African Union (Jacob Zuma among them, though not so much Thabo Mbeki) can’t seem to recall that period of their lives very clearly. In Libya itself, in cities that have fallen to the protesters, we can only imagine that every government employee has a recently-acquired long history of fighting the democratic fight from within.

What doesn’t seem to be on the cards, though, is a SA-style miracle reconciliation. For all the parallels, we were one hell of a lot luckier. DM