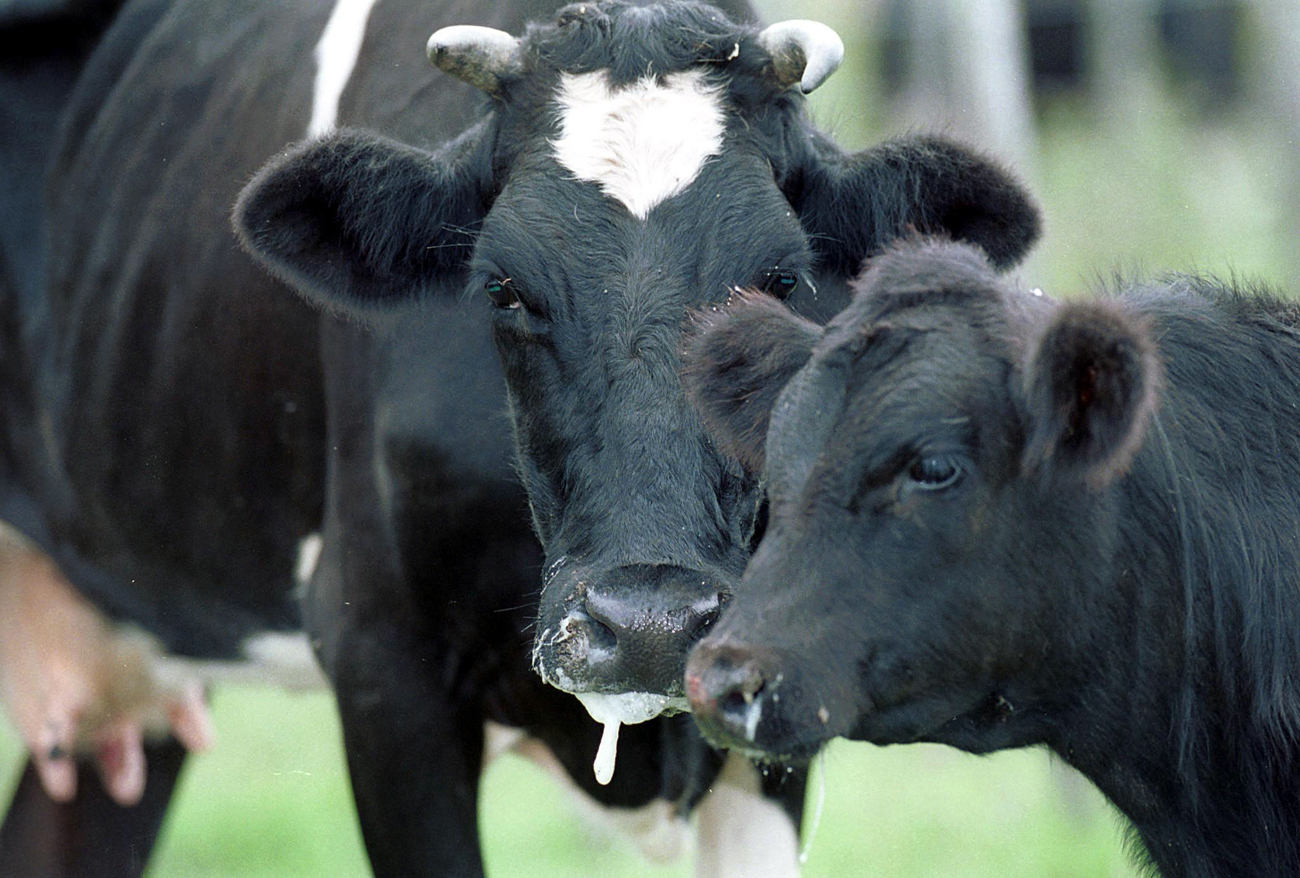 The time to panic hasn't arrived just yet – but it may not be far off. For now the suspected foot-and-mouth outbreak in KwaZulu-Natal has only halted a whole chunk of exports and caused farmers sweaty palms. Failure to contain it, though, could be economically apocalyptic. By PHILLIP DE WET.

Agriculture minister Tina Joemat-Pettersson announced the disease is “suspected” in northern KwaZulu-Natal, with half of the 600 cattle tested so far carrying the disease.

The consequences are immediate and nasty. South Africa’s status as a foot-and-mouth-free country is now suspended – and temporary as that is, there are many hoops to jump through before it will be reinstated. That means no exports of cloven hoofed animals will be allowed nor of unprocessed products.

No other areas have yet been tested, and given the isolation of the region that may prove unnecessary. Joemat-Pettersson stressed there was no need for panic at this point. But farmers who have seen this scourge will be more than a little on edge, and not without reason.

News of the local positives tests comes almost 10 years after Britain was hit by a devastating outbreak. By the time the dust settled, more than 6 million animals had been culled and in some parts the smoke from the pyres on which the carcasses were burnt blotted out the sun, while in others protesters faced police about mass burial sites. The government later put the cost at around £3 billion, a third of that in direct compensation to farmers. Those who consider the subsequent impact on industry and tourism put the eventual losses at closer to £8 billion.

One of the chief reasons for the rapid spread of the disease in the UK was failure by the government to act quickly and aggressively – a mistake it vowed never to make again. Contingency plans now call for culling on sight, and that is exactly what happened in 2007. That’s probably not a bad idea. In a report to the World Organisation for Animal Health earlier this month, North Korea said it had tried to curtail a foot-and-mouth outbreak using a home-grown vaccine. That failed miserably, and around half of the country is now affected. Somewhat scarily, the disease probably spread from South Korea – across one of the most heavily fortified, mined and guarded borders in the world – where more than 100,000 cattle have been culled since early this year.

The UK outbreak was one of the worst in modern history, but the impact it had isn’t unique. In the last 15 years foot-and-mouth has seen 3.8 million pigs culled in Taiwan, and the cost in China (where the government is accused of routinely covering up outbreaks) is impossible to estimate, but probably enormous. When South African Brian Roach allegedly threatened to unleash foot-and-mouth on Britain, the authorities treated his actions as terrorism.

Foot-and-mouth almost never infects humans (though the possibility has been shown, and deaths recorded, it hasn’t been known to have happened for more than 50 years), but humans can easily help spread the disease. It is also airborne and can be carried by asymptomatic animals, or even car tyres. Stopping an epidemic relies on very tight quarantine, with everything that passes out of the infection zone subject to disinfection, which is pricey. All this despite the fact that the vast majority of animals will recover from infection and their meat remains safe for human consumption.

For South Africa, a number of questions now become important. What strain of foot-and-mouth are we dealing with? Was it picked up early enough? Can farmers and herders be counted on to report suspected infections of the animals on which they depend for their livelihoods? And, perhaps most importantly, can the government move quickly enough to contain the outbreak? In Britain, in 2001, the answer was no. The subsequent cost was greater than the amount of money South Africa has budgeted for the expanded public works programme over the next three years. DM