Analysis: ‘TV White Space’ and the broadband revolution within 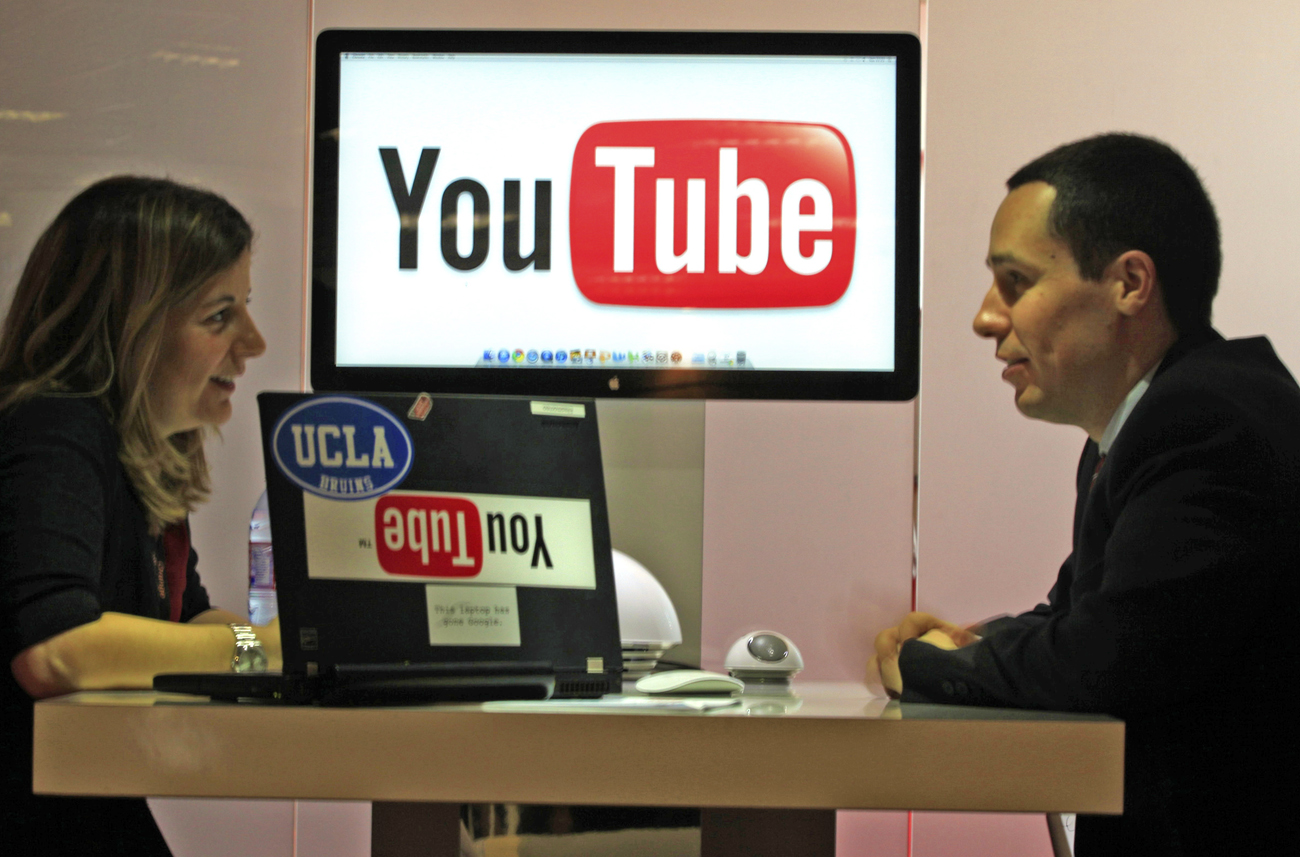 We all know broadband penetration rate in South Africa is nothing short of dismal. Less than 10% of the country’s people have access to a fast, always-on Internet connection, a fact that puts the brakes on the country’s social development and economic growth. By HENK KLEYNHANS.

One study by the World Bank finds that a 10% increase in broadband penetration in a country correlates with an incremental increase in economic growth of 1.3 percentage points. Broadband helps spur GDP growth by improving transparency and the speed of markets, reducing transaction costs for businesses and consumers alike and increasing productivity.

Government and the Independent Communications Authority have recognised the importance of broadband to meet their economic and social goals and have made a number of regulatory interventions to spur the growth of broadband throughout the country. As a result, we’re seeing a flood of international bandwidth pour into the country. At the same time, telecomm operators are making massive investments in national fibre links.

But the really big challenge remains giving businesses and consumers in the last-kilometre access to affordable bandwidth. There are many poor urban and rural communities where it simply isn’t economically viable to use fibre to connect people to quality broadband services. It is here in the last-kilometre where South Africa desperately needs more competition to drive prices down.

There is a solution to this challenge, provided South Africa’s telecomm industry, lawmakers and regulators have the vision to embrace it. It lies in the waves of unused “TV White Space” spectrum frequency between television channels on the VHF and UHF frequency bands.

This precious resource is just waiting to be used to provide fast and affordable broadband services to South Africans, as soon as the department of communications and Icasa follow the lead of regulators in the US, UK and other countries by freeing up that frequency for anyone who wants to use it.

Potentially this capacity can be used to provide Super Wi-Fi – an even faster, more robust version of the wireless connectivity we use in hotspots in hotels and coffee shops in major centres in the country and, indeed, elsewhere in the world. Compared to Wi-Fi, TV White Space spectrum band provides services that are faster, offer better penetration and extend the range of a single access point by 300% or more.

The possibilities this creates for South Africa’s telecomm industry are endless. Some industry observers believe that TV White Space frequency could give birth to a whole new multibillion-rand broadband industry. This technology, simply put, allows us to provide last-kilometre coverage at a highly economical cost compared to Wi-Fi or fibre because of its superior range.

Cambridge Consultants estimates that using TV White Space could allow service providers to reduce the cost of the wireless access points needed to cover a community by up to 75%. Suddenly, it becomes sustainable and viable to service small populations in rural areas or poor urban areas with high-speed broadband. It is, in short, within the reach of municipalities to roll out affordable broadband services to ratepayers.

That is, of course, if South African telecomm regulators show the political will to make all of this happen in South Africa. Sadly, we still need to play catch-up with the rest of the world in opening up this wasted spectrum in the sub-900MHz band for consumers to benefit from it.

We can learn from the example of the US, where anyone can use this spectrum for any legal purpose. The spectrum allocation isn’t managed by a complex bidding or allocation process, but by simply giving it to whoever uses it first. White-space devices will have geo-location capability and access to a spectrum database. If a device finds that no other device in the database is using the band it wants to use in a particular location, it can make use of the spectrum. With this simple solution, a potential tragedy of the commons is averted. This model rewards early movers and innovators while preventing situations where additional base stations end up interfering with others using a particular frequency.

It’s a wonderful model for South Africa, since it will quickly promote competition in the last-kilometre, an area of the telecomm infrastructure where there is not much real competition as yet. It is imperative that this frequency receives urgent attention from the regulator if it wants to seize a quick-win opportunity towards its mandate of social development through high-quality communication.

Freeing up this spectrum will contribute directly to GDP growth by allowing many new wireless businesses to come to market. But even more importantly, it will help to link schools, hospitals, poor households, smaller businesses and community centres in under-privileged areas to the digital economy for the first time. DM

Henk Kleynhans is chairman of the Wireless Access Providers’ Association.

Photo: Visitors are seen at “You Tube” stand during the MIDEM, which is the international record music publishing and video music market, in Cannes January 23, 2011. REUTERS/Eric Gaillard.