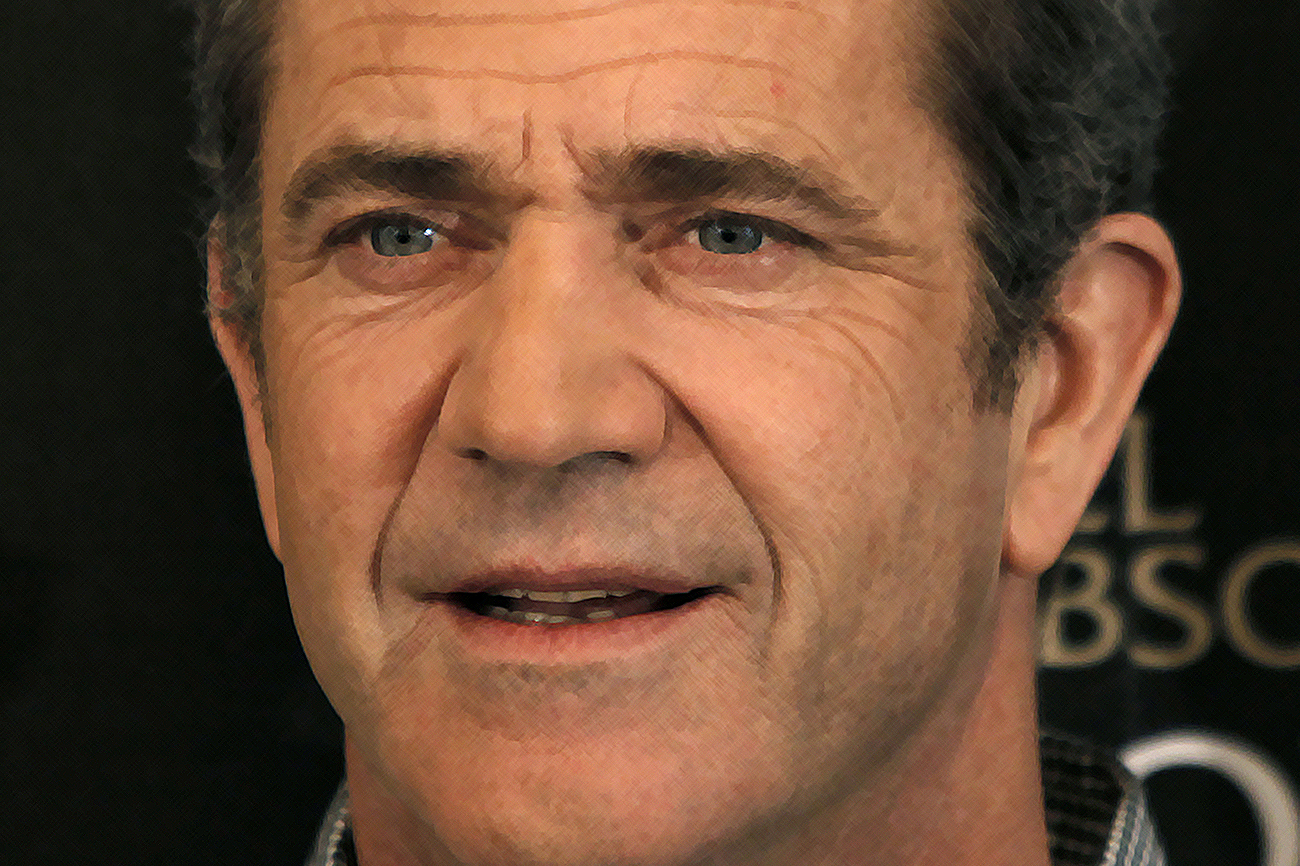 Against all the odds, it seems as if 2011 might be the year that Mel Gibson makes a comeback. Should we care? Does he deserve a second chance? Given that the Second Vatican Council decreed in 1965 that the Jews should be let off the hook for killing Christ, it probably matters a lot. By KEVIN BLOOM.

One auspicious day in 1965, during the fourth period of the Second Vatican Council, the Catholic Church under Pope Paul VI decided that the Jews had been getting it in the neck for long enough. A document that had been considered in earlier sessions but mostly ignored (Vatican II, as it was commonly known, had opened in October 1962 with Pope John XXIII at the helm), finally met with approval by the gathered authorities. Referred to as the “Nostra Aetate,” the document noted that a point of doctrine which had caused centuries of persecution and untold misery was no longer appropriate. “True,” the pontiff and his cardinals observed, “the Jewish authorities and those who followed their lead pressed for the death of Christ; still, what happened in His passion cannot be charged against all the Jews, without distinction, then alive, nor against the Jews of today. Although the Church is the new people of God, the Jews should not be presented as rejected or accursed by God, as if this followed from the Holy Scriptures.”

And it was very nice of them to say, even if it could have happened a couple of hundred years sooner. Thing is, as with any new change to very old laws, there were some amongst these people of God who weren’t very happy with Vatican II. The Latin Mass and fish on Fridays were important to this bunch, as was the fact that the Jews killed Christ, so they broke away from the Catholic Church and founded a movement that retained the original values. One of these people was a man by the name of Hutton Gibson, a railway brakeman from Peekskill in New York, who wrote a riveting book called “Is the Pope Catholic?” in which he expounded his belief that the Second Vatican Council was a Jew-funded Masonic plot. Luckily for Hutton and the world at large, his views were destined for global attention. Because amongst his ten children was a boy named Mel.

But is Hutton the chief source of the virulent anti-Semitism that has come to define one of the most commercially successful actor/directors in Hollywood history? An in-depth feature in the latest issue of Vanity Fair would seem to suggest that he is – that, and Mel’s losing battle with alcoholism. It all started, of course, on a summer night in 2006, when Mel was three sheets to the wind, driving at 80 miles per hour on the Pacific Coast Highway. The cop who pulled him over found an open bottle of tequila in his car, and when the citation was handed to him, Mel famously said: “Fucking Jews … the Jews are responsible for all the wars in the world.” It was a dumb thing to say in an industry run mostly by Jews, and four years later, after his wife of 26 years had left him, Mel planted another bomb underneath his career. This time, though, he outed himself as a misogynist and a racist, swearing down the phone at his Russian girlfriend Oksana Grigorieva (he promised her a “bat to the side of the head” and expressed the wish that she get “raped by a pack of [black gentlemen]”).

After The Passion of the Christ, which Gibson starred in and directed, the first event at least came as no surprise to Hollywood insiders. The film had been a box office smash, earning Gibson’s production company profits of $600 million, but many in the industry were uncomfortable with the undertones. As Vanity Fair’s Peter Biskind writes: “The unflattering portrayal of Jewish characters in the film – snarling priests with flashing teeth and eyes aglow with bloodlust, not to mention the mob crowing for Jesus’s death – does reflect the accounts of these events as inscribed in the Gospels, wherein the Jews, their descendants, their friends, and drive-by acquaintances (I’m exaggerating, but only slightly) are blamed for the Crucifixion. The historical accuracy of the Gospels on this question is a matter of debate. Elaine Pagels, professor of religion at Princeton University and author of The Gnostic Gospels, argues that Jesus’s followers, persecuted by the Romans in the wake of a Jewish rebellion 20 to 30 years after Jesus’s death, had good reason to placate their oppressors and blame the Crucifixion on the Jews. But if you take the Gospels literally, as Gibson says he does, then the Jews killed Christ, and the picture is ipso facto anti-Semitic.”

It would be easy, given that The Passion of the Christ was released in 2004, to say that none of this matters anymore. Gibson has become, after all, a Hollywood laughing stock – however seriously he still takes himself, nobody really thinks he has any value left to contribute to mainstream Western culture, right? Right, except now it seems likely that Mel, against all the odds, is destined for a comeback. In late March, The Beaver, a Jodie Foster-directed film starring Gibson as a businessman undergoing a midlife crisis (who wins his family back with the aid of a hand puppet) is due to hit screens in the United States. How I Spent My Summer Vacation, another film starring Gibson as a hardened criminal redeemed by a nine-year-old boy, will come out later in the year. According to Vanity Fair, the first is likely to be a critical success while the second may well be a commercial one. The narrative of redemption that appears to run through both films is no accident.

But does Gibson deserve a second chance? Is there anything qualitatively different between his indiscretions and, say, Martha Stewart’s? It’s the opinion of this writer that there is. For one thing, Gibson’s movie riches have been used to build a church that practices his father’s old-school brand of anti-Semitic Catholicism – the church still operates in Malibu. For another, if the media doesn’t tell us what to think, it certainly tells us what to think about, and the idea that someone like Gibson could be forgiven by millions of moviegoers while still holding (and actively espousing) the beliefs that got him sidelined in the first place is a dangerous and justifiably unwelcome thought for almost every Jew on the planet. The man’s a crank and a bigot, that’s all there is to it. DM

Photo: Actor Mel Gibson poses during a photocall for the film “Edge of Darkness” by director Martin Campbell in Paris, in this February 4, 2010 file photo. REUTERS/Charles Platiau.