‘If Egypt can, we can do it too’ – Swaziland United Democratic Front 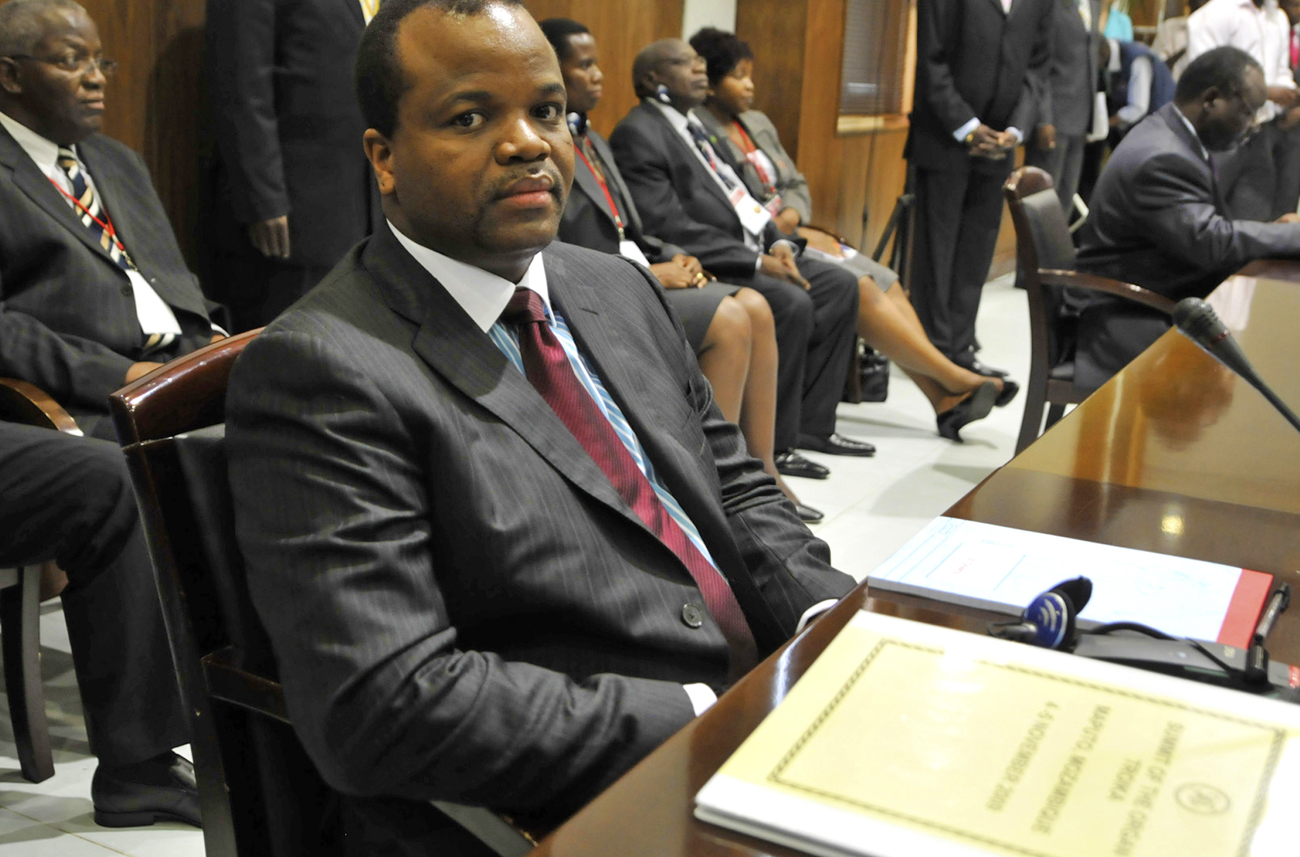 “Tunisia and Egypt are a big ‘we can do it too’, not just for Swaziland, but for the rest of the African continent and the repressed Arab world,” says Swaziland United Democratic Front project coordinator Sikelela Dlamini. PETER KENWORTHY of Africa Contact spoke to him.

Change is becoming increasingly urgent in Swaziland, an authoritarian absolute monarchy whose economy is in danger of spiralling out of control. But, as recent events in Tunisia and Egypt have shown, change can happen quickly, says Dlamini. “We cannot afford to be imperceptibly rigid given the rapid upheavals and their unexpected outcomes in Tunisia and Egypt. I believe that even if we do not formalise an immediate viable alternative to Tinkhundla (The current system of 55 units of state organisation in Swaziland – Ed), it remains prudent to consciously develop credible leadership to usher in the transition.”

The democratic movement, spearheaded by the SUDF, faces several major challenges. Firstly, it has to ensure political unity in opposing the present Swazi regime, because “unity for democracy is ultimately what triggers change,” as Dlamini puts it. “Unity and numbers are what will ultimately shake the ramshackle, but deeply entrenched Tinkhundla off its hegemony of power. The major role of the SUDF initially is to galvanise as wide and crosscutting support as possible for the democratisation of Swaziland. The secret, of course, lies in mass mobilisation, which begins with recognition and due attraction of the main political players, including political parties, labour, students, women, community based organisations, the churches, the informal sector, the unemployed, youth etc.”

Secondly, although Tunisians and Egyptians have shown that unseating dictators can be done without external pressure or help, the democratic movement in Swaziland will probably need outside assistance ultimately to be successful. And even though such assistance has not been forthcoming until now, there is really no reason for the international community – and most importantly the International Monetary Fund, the West and South Africa – not to put pressure on the Swazi regime on its poor human rights record, lack of democracy and appalling recent economic mismanagement, says Dlamini. “The West has enough data to justify imposing targeted sanctions on the Tinhkundla regime without further delay.”

And thirdly, although the civic education of organisations such as the Foundation for Socio-Economic Justice and the Swaziland National Ex-Mineworkers Association have dramatically improved the political and rights-related consciousness of many Swazis, and enabled them to link their poverty and lack of freedom to the policies of the present regime, many Swazis are still politically apathetic, says Dlamini. “At a very sceptical level, I sometimes regard my fellow citizens not just as apolitical, but rather as deeply depoliticised. Sadly, this goes for the highly educated too, who should in a normal world constitute an influential intelligentsia. For this reason, their level of political consciousness will require perhaps double what it would take to capacitate Zimbabweans to rise against three decades of Mugabe rule.”

But improved political consciousness is vital for other reasons, not least because history shows that anger and frustration is not necessarily vented at the regimes that are the root cause of this anger.  “Ultimately, the economic crisis will make everyone stop, look, listen and possibly act as well. People are already unhappy and there is a lot of uncertainty. No anger or frustration must be wasted. We must channel it to the collective agenda for regime change, almost the same way it happened in Tunisia and Egypt. The success of the SUDF’s rollout of mass mobilisation, for me, lies in seizing this opportunity to its advantage,” Dlamini says.

Mass mobilisation requires the technology to inform the masses, however, and the level of technology in Swaziland lags behind that of Tunisia and Egypt. Nevertheless, Dlamini remains confident that increasing access to mobile phones in Swaziland will play an important part in Swazi democratisation. “Technology in the shape of the mobile phone has become ubiquitous across all sections of society, right from the primary school pupil all the way to the street vendor. All that remains is for every phone to have Internet connectivity to ease what has become decisive and politically enabling social networking. It’s doable!”

Aside from being the SUDF’s project coordinator, Sikelela Dlamini has also been secretary of the Swaziland Democracy Campaign, an activist campaign wing of the SUDF, since its inception in February 2010. Dlamini has a Master’s Degree in Education from the University of Exeter and a PhD in Education from the University of Cape Town, and has been a political commentator on issues relating to Swaziland since 2003. DM

Peter Kenworthy is a British citizen but lives and works in Denmark. He has a Masters Degree in International Development Studies and English from Roskilde University. He has worked for several NGOs, including Amnesty International and Africa Contact. He has travelled extensively in Africa, including South Africa, Zimbabwe, Swaziland, Western Sahara, and Zambia. He blogs at Stiff Kitten.

Africa Contact is a Danish member-based solidarity organisation that started out as an anti-apartheid and anti-colonisation organisation in 1978. After the dismantling of apartheid in 1994, Africa Contact focused on information and campaign work in Denmark, and towards the Danish public and decision makers. In addition to this, the organisation supports democratic movements, mainly in southern Africa. Africa Contact has a rights-based approach and works mostly with social and economic rights.The work of the organisation is mostly carried out by volunteers.