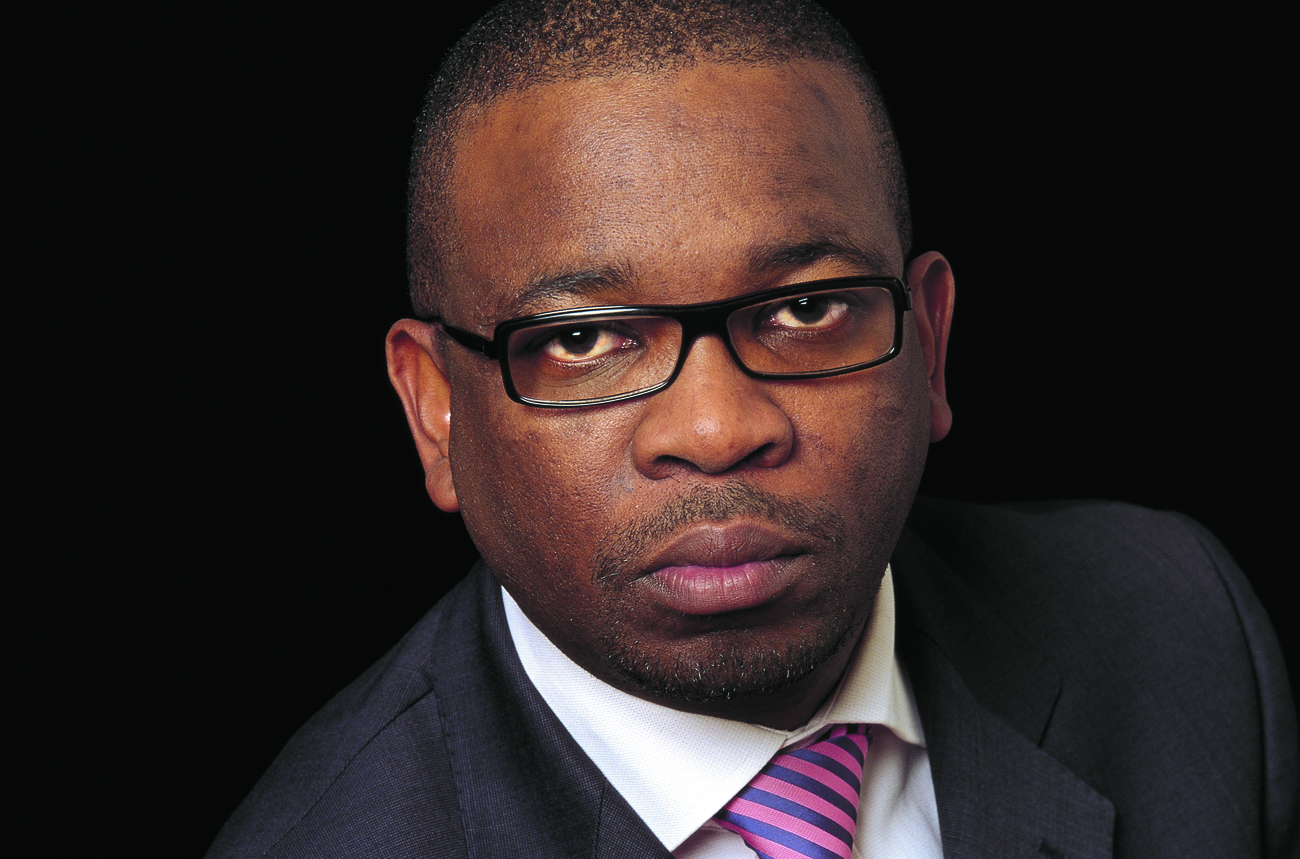 As long as South Africa has leaders who care more about amassing power and serving their own self-interest, racial mobilisation will remain a tool to divide and conquer. Author and intellectual Xolela Mangcu says our violent and fractious history makes us a “schizophrenic” nation easily ignited into anger and racial divisiveness. By MANDY DE WAAL.

Xolela Mangcu’s hardly surprised that South Africa erupts into spasms of racial hatred every time an Annelie Botes opens her mouth, Julius Malema sings that struggle song or Steve Hofmeyr makes a fool of himself. “As a nation, South Africa was founded on a fractured foundation 300 years ago. In a sense, our history is like a dead weight on us and I suppose the challenge is how to make it lighter.”

In 1754, Rijk Tulbagh, governor of the Cape Colony, created a code to regulate the behaviour of slaves. These rules forbad slaves from singing, whistling and stopping to chat on the streets of Cape Town at the risk of being caned in public. Slaves weren’t allowed to enter bars or ride on horseback through the city and had to be indoors after 22:00.

That’s a far cry from the South Africa we know today, which celebrates one of the most progressive constitutions in the world. But our fractured national psyche easily reveals the effect of a legacy forged on violence, domination, bloodshed and subjugation. The author of “To The Brink: The State of Democracy in South Africa” and “The Democratic Moment: South Africa’s Prospects under Jacob Zuma” says this past dependence makes us who we are and shapes our differences, but is quick to add our focus should not dwell on these fractures, but rather on how to manage them.

“Our inability to manage these wounds well is a function of the manner in which we adopted two extreme positions on race in the past. On the one hand, we had the discourse of reconciliation of Mandela and Tutu. In some way that was necessary for building our society and meant, that as a society, we glossed over some of the more difficult aspects of race. We entered into a period of denial, particularly within the white community which fell under false assumptions of reconciliation.”

But the rainbow-nation myth and the Mandela dream ended fairly abruptly when Mbeki came to power. “From 1999 the pendulum swung to the other side and what I would call racial nativism under Mbeki, where everything was cynically and politically positioned on the basis of race. As South Africans we still haven’t been able to find the right balance between reconciliation and being true to history.”

Mangcu believes it is this dichotomy which makes South Africans somewhat “schizophrenic”. He says that as individuals, and as a society, we have yet to create a language to deal with our fractures and because of this easily descend into anger and denial. “South Africa needs to create a structured process to talk about race, and to talk about the legacies that make it so difficult for us to relate to each other. One of the shortcomings of the Truth and Reconciliation Commission  was that it was a once-off event that dealt with a relatively small number of people. The TRC was limited to perpetrators and victims, and never entertained the more prevalent daily abuse that characterises black and white relations among ordinary individuals.”

But the fissures that divide our society aren’t just racial. Mangcu says blacks have fought with each other much more than with whites. “If you look at the political violence of the 1980s, and the deaths and tragedies this caused, surely it calls for some structure within the black society to heal this? I would extend a national dialogue focused on healing divisions well beyond race to ethnicity and tribalism. A national dialogue like this should include all the identity issues that lead to fissures in society. It could include issues like xenophobia and gender violence, and this structure could provide the space for people to get to speak their hearts out and know each other.”

A big part of the problem, says Mangcu, is the fact that South African politics is overly centralised. Political power is concentrated at a national level which creates a system of vertical politics rather than horizontal politics or the politics of direct address. “Direct address is where people get to speak about the issues that bother them and enables societies to be up front and honest about the issues that affect them.” Mangcu says another problem is that politics is overly mediated. “Face-to-face encounters, the very essence of democracy, are hardly ever evident. So much of our politics is mediated through newspapers or television and radio.

“While the media is an essential aspect of democracy, it makes a huge difference when you get to know someone on a personal basis and when you are not speaking to someone on an anonymous basis. People who have done conflict resolution always say the enemy becomes less of an enemy when people get to meet this ‘enemy’ and realise that on the other side there is just another human being.”

South African politics exacerbates the fractures in our society because of its very nature. “Our political system is divisive because of the imperative to win. In divided societies where nothing matters beyond winning, politics takes the form of racial or ethnic mobilisation and what you get are systems that exacerbate pre-existing tensions, because the leaders are so desperate to win that consequences don’t matter. All that matters is being in power.”

Mangcu says South Africa lucked out with Mandela, but hasn’t had much fortune with leaders since then. “We had a stand-off between Tony Leon and Thabo Mbeki based on racial mobilisation, and Jacob Zuma was left with this legacy.”

What we need to ease simmering tensions that explode at the slightest provocation, says Mangcu, are political leaders able to think about race honestly, intelligently and unselfishly. We need leaders who act in the national interest rather than their own. “As long as rulers and the opposition reduce the nation to their own personal identity, we will remain lost and will continue to have a divisive discourse.” DM

Photo of Xolela Mangcu by Sally Shorkend for Maverick Magazine.