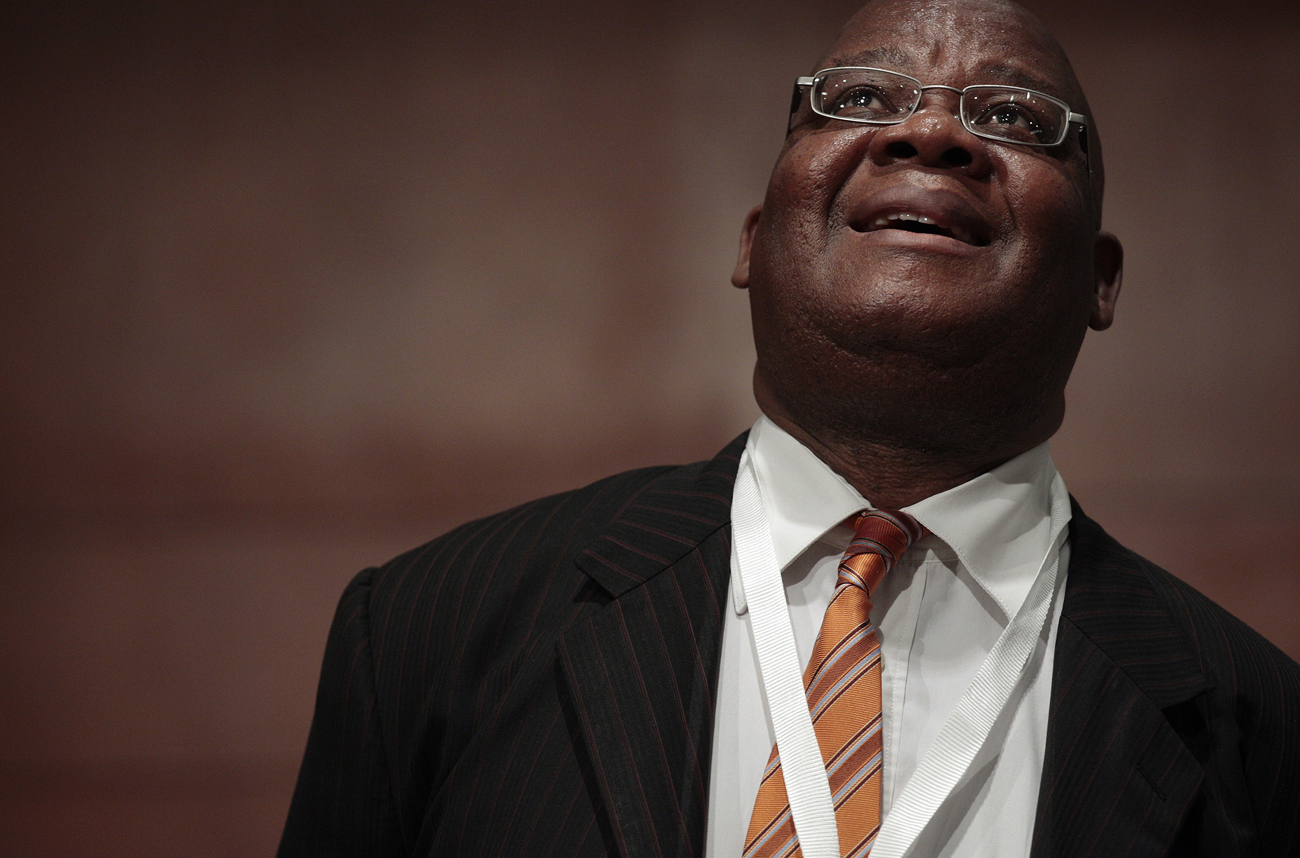 After months of “faffing”, and mayor Amos Masondo’s “no crisis” blunder, Johannesburg’s angry residents are planning mass action to protest against the lack of action from the city on the pervasive billing issue. Not a moment too soon. By SIPHO HLONGWANE.

The Joburg Advocacy Group is launching a three-pronged flash-mob campaign on Friday 18 February, directed at the City of Johannesburg, in an aim to bring to the billing crisis to city council’s attention. The group will march to the customer service centre at Thuso House in Braamfontein, where they will hand over a memorandum to DA councillor David Dewes and lodge an official dispute with the city.

JAG founding member Lee Cahill said in a statement they were encouraging all residents to “Participate in our flash-mob action by contacting senior city, provincial and national officials and citizens’ protection agencies to insist on immediate action to resolve the billing crisis. This method has worked very successfully at area level, and we feel it’s time to apply it at city level. Regular updates are being posted on Twitter @JoburgAdvocacy #jbills #eflashmob.”

In an interview with The Daily Maverick, Cahill said they had exhausted all possibilities and had seen no action from government. “We want immediate relief and a moratorium on cut-offs until the crisis is resolved,” she said. “We’ve also asked for a provisional moratorium on cut-offs for residences who have lodged a complaint with the city authorities. We’ve received no response from the city on this.”

The mayor of Johannesburg (and ANC deployee) Amos Masondo caused enormous umbrage when he declared to journalists that there was, in fact, no crisis in the billing system. Remarking about minister of cooperative governance and traditional affairs Sicelo Shiceka’s involvement in the billing crisis, Masondo said, “There is no crisis, and I would not like to speak about the minister at this press conference. We have high regard for the minister and we will continue to work with him to ensure that the work that was supposed to be done is done properly.”

Shiceka held crisis meetings with Johannesburg city councillors after he himself received an incorrect bill, according to The Times, and is considering introducing new legislation that would put SA Revenue Services in charge of municipal billing.

Cahill (who herself has been overbilled by the city to the tune of R10,500) said they were also encouraging residents to use avenues available to them when dealing with incorrect billing and cut-offs. “Our aim is not to expose residents,” she said. “We don’t want to make them even more vulnerable to the city. We encourage them to lodge official complaints with the City of Johannesburg.”

Affected residents should send an official letter of dispute to the city, Cahill said. “The city cannot ignore the letter, and it is illegal for them to cut off electricity if the resident has lodged an official dispute with them.

“Most cut-offs are illegal because they cannot be justified. If someone comes to cut you off after you’ve lodged a complaint, it is intimidation in terms of the Intimidation Act. Take that person’s name down and lay charges at the police station.

Only through charging individuals can the problem be solved. It is within citizens’ power to take action,” she said.

Cahill said JAG is not politically aligned, but they were very disappointed with opposition politicians, who had not helped them at all. “We are dealing with a political party that is unaccountable to the electorate and untouchable in terms of the law,” she said.

The billing crisis could not have hit a crescendo at a more inopportune time for the city councillors, with municipal elections expected to happen before June 2011.

Katarzyna Pawelczyk, a Joburg resident who found herself not receiving her bills, said she would be willing to join the online protest. “You want to be a good citizen,” she said. “They’re always complaining that people owe them money and you can’t pay them because you don’t know how much to pay them.”

Rob Levin, who told The Daily Maverick his water account was overbilled by about R78,000, said the billing crisis could have an effect on how he votes in the local elections. “Barring the last eight months, I’ve never experienced any issues. Service delivery has been on the slow side, but this [billing crisis] has irked me a lot. It probably will affect how I vote. If someone made a concerted effort to fix these problems, then I’d consider changing how I vote.”

Johannesburg resident Tshepiso Manyoha does not believe the crisis is a political matter at all. “I’m in IT consulting and I know a bit about the companies that took part and where the problems come from,” he said in a telephonic interview. “It’s not political. It’s a systems problem. Amos Masondo tried to respond politically to a systems problem, which I think is stupid.”

Manyoha said his billing problems started long before the city moved over to the new IT system in the beginning of 2010 (when most residences started experiencing problems), when he bought a house in September 2009. “They double-charged me for installations and deposit,” he said. “The house was registered as a vacant lot when I’d been living there for months already, and they were overcharging me because vacant lots get billed more.”

After being bounced from office to office, Manyoha eventually managed to get his bills to reflect correctly, only to have the mistakes recur at the end of 2010. He said, “I just feel like there’s no organisation. Even before the [new] system went live, they knew they had problems. Unless they re-engineer the entire process, they won’t fix anything.” DM