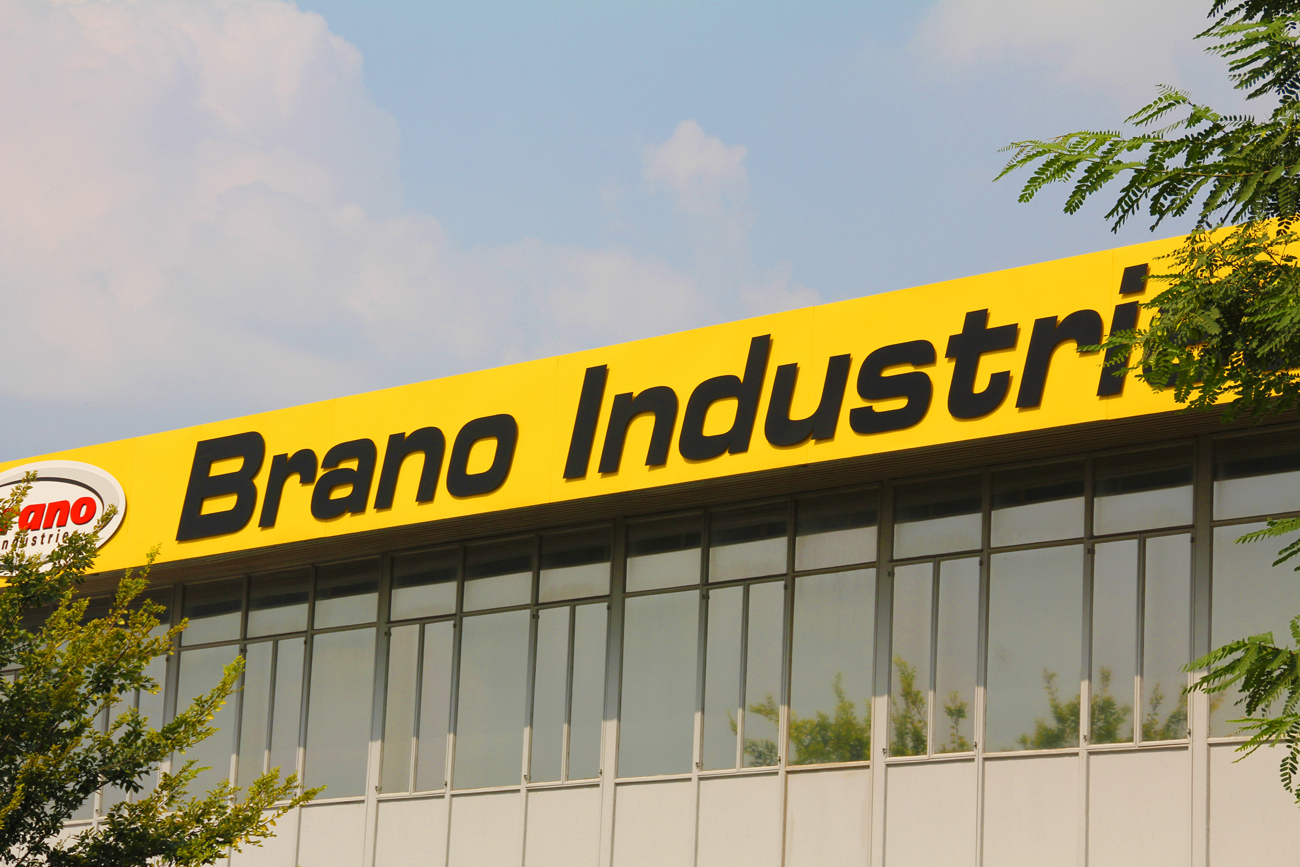 The unhappy story of Brian Roach, accused of making threats to set loose foot-and-mouth infections on the UK and US, doesn't start with his weekend arrest. But the employees of his company, which has had a rough ride already, hope it will end there. By PHILLIP DE WET.

Six or seven years ago, Brano Industries was flying. The company makes motors for electric garage doors, and in the early 2000s it seemed that everyone was either building new houses or renovating existing ones. And what is a house without an automatic garage door?

Then the recession hit, and Brano ended up reducing its staff count by about half. But with around 24 people still working at the headquarters in Johannesburg –  just a stone’s throw away from where part-owner Brian Roach appeared in court this morning – plus as many again in offices around the country, the company was happy with the way it had weathered the tough economic times. Those staff reductions didn’t come through retrenchments but natural attrition, and as things stand the company is profitable. Now it just needs to convince everyone that Roach’s prosecution, which likely to be long and tortured, won’t bring it down.

“I spoke to the banks this morning and as far as they are concerned it’s business as usual,” says managing director Noel Otten. “We’re trading as usual and things wont’ be changing.”

But Brano’s stormy relationship with Roach indicates that while the company may be soldiering on, there is meat to the  suggestion that Roach was in personal financial trouble, and may have been motivated by that in seeking a $4 million blackmail payment from the UK government.

Roach has not been involved in the day-to-day operations of Brano for more than two years, says Otten, who himself came out or retirement during that time to “keep the wheels on”. During that time Roach only occasionally popped into the office to collect his mail, though usually when Otten wasn’t there himself. “We haven’t been on speaking terms,” Otten says somewhat grimly.

You don’t have to dig deep to discover why the two men fell out. They own an equal number of shares in the company, with a smaller holding by a third party. Right now that is rather useful, allowing the combined majority owners – the two who aren’t in a cell awaiting a bail hearing on Friday – to deal with the business of the day. Before Roach was arrested in a carefully laid trap on the weekend, though, that arrangement caused trouble.

“By virtue of the fact that he had provided certain sureties for the banks, Mr Roach had authority on payments,” Otten says, then hastens to add that Roach’s authority was limited. But it was sufficient to allow him to veto payments to creditors in what sounds suspiciously like a form of blackmail that well pre-dates his alleged attempts at extorting money from governments over the last six months.

“He was asking for more money, and if it wasn’t forthcoming he would withhold payments to creditors,” says Otten. “It’s not that the company wasn’t in a position to pay those accounts… The company is profitable right now, but it is just not able to pay huge sums to one person.” He adds that this behaviour “caused a lot of distress”, which is a palpable understatement.

In a statement Brano planned to issue later on Monday, it explicitly distances itself from Roach “and places on record that it is in no way or manner connected with Mr Roach’s private business dealings nor did it have any prior knowledge of them”.

Even so, informing staff of the high-profile case involving Roach on Monday morning was clearly not a task Otten relished, though he says employees handled the news well. “Everyone was shocked but are carrying on as usual,” he says.

It remains to be seen if that will continue to be the case as details of Roach’s private and professional life emerge over the coming months. DM