SA/UK terror threat: Yes, it's still terror when all yo... 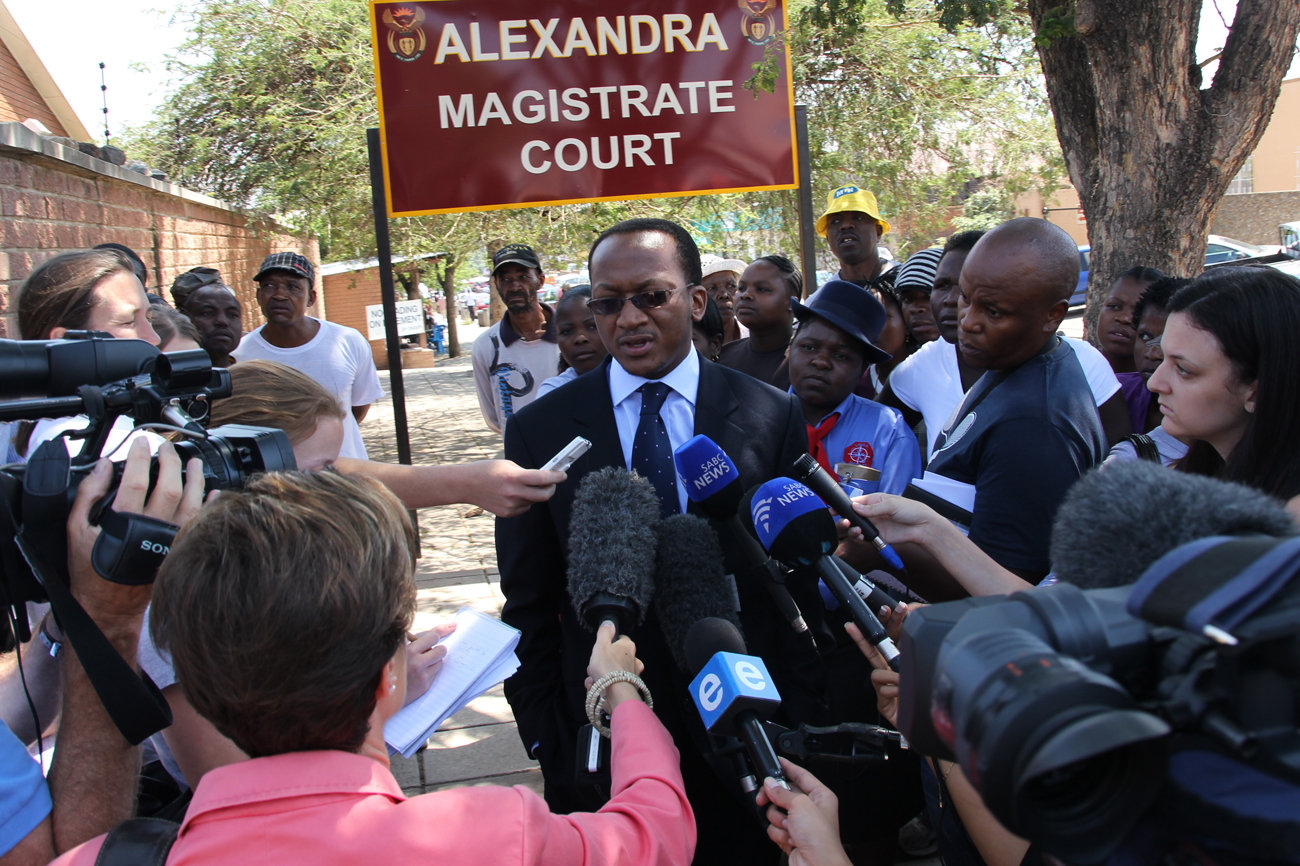 Details are sketchy, and before a potential bail hearing on Friday (and probably well after that) we won't know exactly what went down. But it seems that this weekend's dramatic terror-threat arrest had more to do with Zimbabwe than Afghanistan. By PHILLIP DE WET.

At first it sounded like a tale of a madman willing to unleash death upon the world unless he was paid off. But what emerged on Monday is the start of a much more agricultural tale, involving land and livestock and, it would seem, high emotion around both.

Brian Roach, the 64-year-old man accused of terror threats against first the UK, then the US, probably did not have the capability to follow through on his threat of unleashing a “biological agent”, the National Prosecuting Authority said after his first appearance on Monday. And he was not threatening to release smallpox or H1N1, but foot-and-mouth disease, which affects only cloven-hoofed animals. In addition, he has links with Zimbabwe, and may have been motivated by the “fast-track land reform” in that country, known to the rest of us as landgrabs.

“He feels the UK authorities, and the US, did not do enough” for white farmers who were evicted from their land, prosecutor Mthunzi Mhaga said shortly after his appearance.

A very emotional motivation goes some way to explaining one of the curious facts of the case: Though a multination and multi-agency group was involved in nabbing the suspect outside Hartebeespoort Dam on the weekend, the suspect was relatively easily lured into an in-person meeting, then trapped under controlled circumstances, just in case.

Though it remains unconfirmed – as much is at this stage – there is also a suggestion that Roach’s Johannesburg-headquartered automatic garage door company may have been in financial trouble. Needless to say a number of people are trying to reach representatives of the company today.

Though it turns out he apparently didn’t have the capability to unleash foot-and-mouth in any country, his emailed threats to do so could still earn him a life sentence. Even if it doesn’t infect humans, foot-and-mouth is economically devastating. North Korea is probably starving (or, rather, starving more than usual) right now because of an outbreak. Any hint of uncontrolled spread will shut down borders to meat exports from the affected country in the blink of an eye. The recipient of such a threat can rightly claim that it terrorises, which makes it terrorism, which carries harsh penalties.

More immediately, we now wait to see which way the UK tabloids will fall with the story. In the US, it is pretty certain, the prevention of even an imaginary terror threat, while it was still on foreign soil, will go down well. In the UK, though, tomorrow’s headlines could come in one of two flavours: “South Africa saves Britain from cow terror” or “Now the bloody Saffers are also out to get us”. It really only depends on how they’re feeling about Shrien Dewani these days. If there is still sympathy for his claims that SA is out to get him, kangaroo-court style, the SA brand may come in for a drubbing. But if that tide is turning, the efficient thwarting of this threat will play well. DM