The Chinese Sphinx: How China reports on Egypt

The Chinese Sphinx: How China reports on Egypt 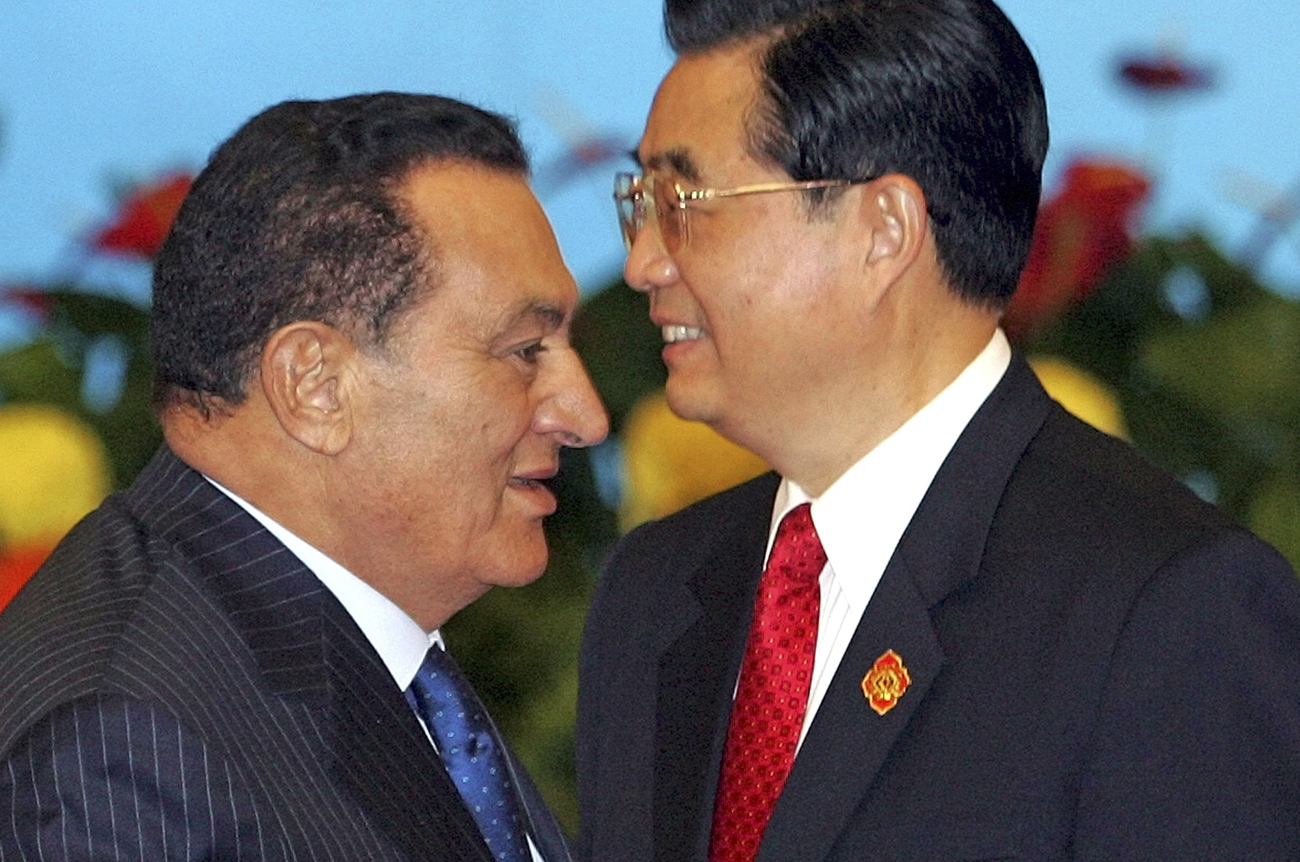 Unsurprisingly, the People’s Republic of China has been extraordinarily uncomfortable with the popular uprising in Egypt. Hosni Mubarak’s 30 years of authoritarianism, suddenly under existential threat, has many a corollary with the Chinese Communist Party. The question is not so much whether this could happen in China—it has, and might well again—but how the Chinese have reacted to it.

Tahrir Square in late January 2011, must have looked to the Chinese upper echelons like hell on earth. Memories of Tiananmen Square—the defining event of post-revolutionary China—were unwelcome, but inevitable. Squint at the TV, and the two uprisings looked incredibly similar.

Thing is, most Chinese were not squinting at the Egyptian revolt on their television screens. The CCP was determined to manage the outflow of information, even as it crackled across the Internet, trending high on Chinese Twitter and Facebook sites. Too much has been made of the Egyptian uprising being a result of online social networking – Frank Rich handily debunks this nonsense in a recent New York Times op-ed piece – but no one is arguing that news of the events in Cairo and beyond were disseminated over the web.

So, as the uprising of January 25 snowballed, the CCP web spiders started trawling the net, looking for mentions of the revolt. All postings on Egypt, innocuous or otherwise, were deleted from SINA microblogs. What wasn’t erased was heavily censored.

That first attack was part of an established routine. The CCP were betting—or rather, hoping—the events in Egypt would calm down quickly and comprehensively. When this appeared increasingly unlikely, Xinhua, the official Chinese news agency, jumped into the fray. It started publishing small pieces, mostly detailing how Chinese nationals were leaving Egypt. There was no fully rounded explanation of their reasons for leaving, of course, and no images or broader discussion of the mass demonstrations. But events on the other side of the world were not conspiring with the Chinese media.

The next step was reporting on the demonstrations, without getting into the inconvenient nitty-gritty of why Egyptians had taken to the streets in their millions. Democracy, rule of law, poverty, frustration with crony capitalist cadres—none of this made the news. Indeed, Xinhua was actively distorting the facts; according to the Epoch Times, Xinhua reported on 2 February that the avuncular Egyptian military had urged protesters to stop their shenanigans, when nothing of the sort had occurred.

Shortly after, Xinhua threw its support behind Mubarak. It insisted, in a piece published on 6 February, Mubarak would not resign from the presidency. It’s easy to see where their sympathies lie—even if under the guise of “maintaining stability”, and the old CCP shibboleth of “harmony”.

But accurate reports—or as accurate as reports get in this day and age—have inevitably filtered into the Chinese mainstream. It’s difficult to know exactly how the average Chinese person has reacted to the Egyptian revolt, but there are many who will no doubt take as inspiration the heroics of the Egyptian public. It’s too soon to tell whether the events of the past several weeks will develop into a global cry for more rights and fairer governance, or whether the Egyptian disease—as the CCP must surely see it—will infect China. That said, it’s obvious that the Chinese ruling caste has been extremely nervous. Their media distortions prove it. Yesterday, police in southwest China stopped activists from handing out flyers about the uprisings in Tunisia and Egypt, citing “an unusual period,” and giving them 3,000 yuan to stop.

As the article in the Epoch Times put it, “in this highly developed information age, the concepts of democracy and freedom are taking deep roots in people’s hearts. The CCP’s foolish lies try to cover the truth, but in reality do nothing other than give people something to laugh at.” We’re not sure how many people are laughing, but the Egyptian public has caused sleepless nights at the highest levels of the People’s Republic, and that must be an unintended, if gratifying, side-effect. DM

Photo: China’s President Hu Jintao (R) greets Egypt’s President Hosni Mubarak before the opening ceremony of the China-Africa Summit at the Great Hall of the People in Beijing, November 4, 2006. China will provide $5 billion in loans and credits to Africa over the coming three years and double aid to the backward but resource rich continent by 2009, Hu said on Saturday. REUTERS/Jason Lee.