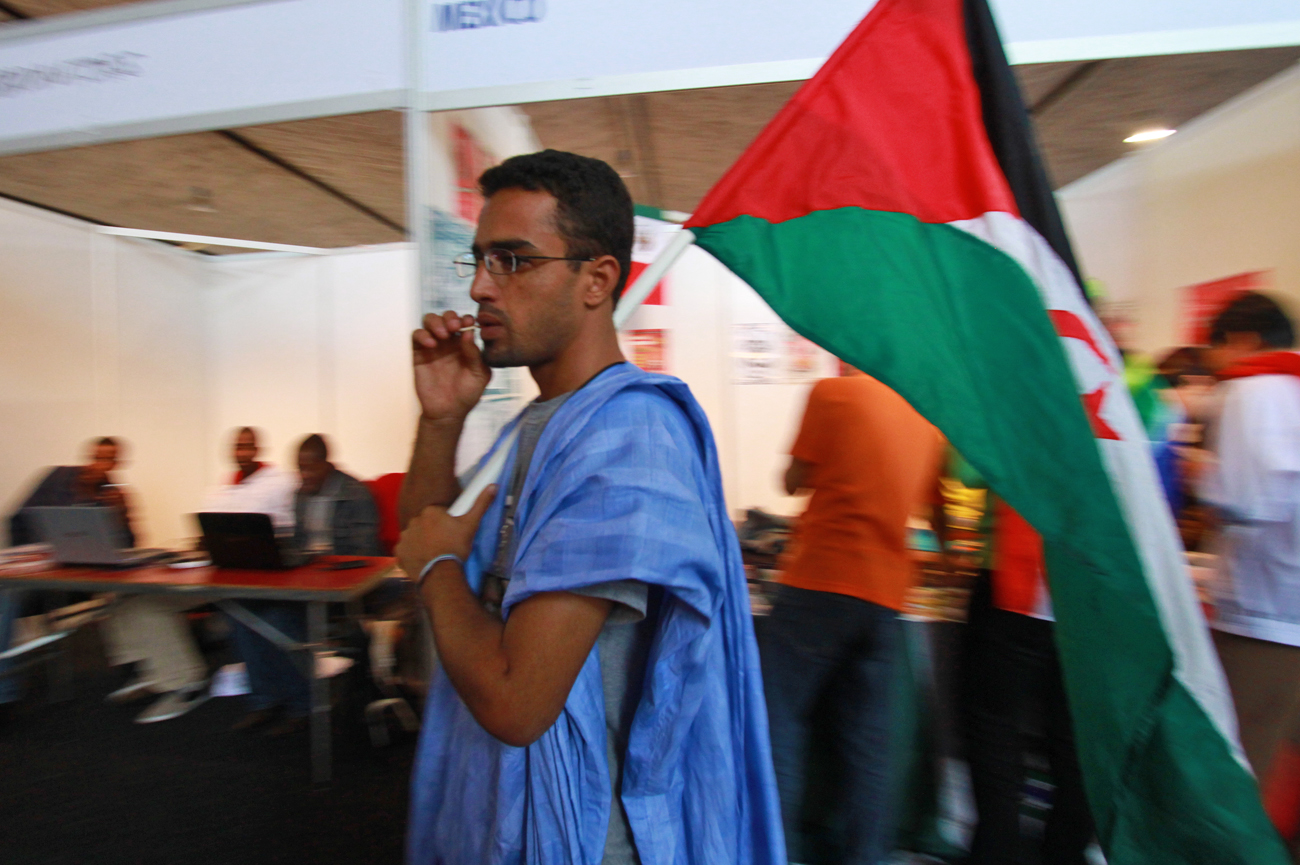 At the time of the initial revelations on this website and in the mainstream press, it seemed that the youth festival put on by the National Youth Development Agency late last year was an incredible waste of public money. Were we wrong? Did the festival inspire the Egyptian protests? Turns out the NYDA squandered many millions more than originally thought, and that they’re now really taking the South African citizenry for fools. By KEVIN BLOOM & PHILLIP DE WET.

In mid-December last year, following revelations of the monumental fiasco that was the National Youth Development Agency’s “Let’s Defeat Imperialism” youth festival, The Daily Maverick suggested an alternative way the wasted money (then pegged at R69 million) might have been spent. Our idea was the creation of a New Yorker-style African literary magazine, a vehicle for the continent’s most gifted and incisive writers and journalists, and we proposed that the publication be called something like The African Standard – a message to Europe and North America that literary standards on this continent are as high, and sometimes higher, than theirs. We calculated that the magazine, published ten times a year, could run for five years at a total cost of R50 million. The extra R19 million, we figured, could be used to bag writers of the pedigree of Ngugi wa Thiong’o, Ben Okri and perhaps even Coetzee himself; widen the distribution base into major bookstore chains in the West; and possibly host a literary festival in an African capital.

Our readers had their own ideas for what that R69 million might have achieved, and most of them were as good as they were damning. From providing nutritious food to malnourished school pupils, building 1,300 houses for deserving South Africans, feeding 575,000 people from the bucket of love programme, developing a viable solar electricity generation system, and providing more than 3,000 virtually all-inclusive first-year university scholarships, the comments were an indication of the level of disgust at the NYDA. Because what “they” did with the R69 million was tout guest speakers who were never confirmed to appear (for instance, Winnie Madikizela-Mandela and Lindiwe Sisulu), neglect to feed delegates from provinces outside Gauteng, and generally create conditions of such complete ennui that impromptu kissing contests were organised in the empty halls.

Sadly, it gets worse.

To their credit, Cosatu demanded an audit of the 17th World Festival of Youth and Students soon after it became clear what a debacle it had been. On Tuesday, in partial response, NYDA chairperson and ANC Youth League vice-chairperson Andile Lungisa spoke up. The R100 million festival had “helped to free Egypt,” he said, because the Egyptian youth delegates who had attended the conference had been “at the forefront of the Egyptian revolt.” With a banner. The event had likewise helped fuel the Tunisian revolution, and contributed to the vote by South Sudan to secede.

“For instance, in Sudan, young people in southern Sudan led a spirited campaign on the basis that they attended this festival in South Africa,” Lungisa told journalists. “We’re not saying it is as a result of the festival, but there were no protests before the festival. After the festival there were. You should make your own analysis.”

So an “anti-imperalist” event brought together mostly Southern Africans, encouraged them to take a specific position, and will now further projects for which a local political group will take the credit.

But let’s assume South Africa is an anti-imperialist country, and that the government money was spent in line with the aspirations of the majority of taxpayers. That still leaves a cool R40 million in charity money that was put to a political purpose. Except, of course, that it wasn’t.

“We weren’t funding any particular group,” says National Lottery Board spokesman Sershan Naidoo. “We funded the NYDA, a national body. As far as we are concerned it is not political.”

Was it as apolitical as the R50 million the board put towards flood relief and the R88 million for TB prevention and HIV testing? On paper, possibly; we have yet to see the actual funding application the agency put forward, though vague promises of delivering it have been made.

The problem is that the NYDA, a statutory body, is supposed to develop. With the very arguable exception of 1,200 volunteers, who cost an average of R2,800 each and may have learnt something in the process, it’s hard to see how much development was achieved with that R100 million. Though with a R9.5 million entertainment budget, we’re sure they had a good time.

DA youth leader Makashule Gana got it right when he called on Tuesday for Jacob Zuma to suspend the NYDA board. “It is a misuse of public money,” he said. “This money could have been spent on more necessary priorities than a social extravaganza of the ANC Youth League.” Like, for instance, an African literary magazine with the funds to run for ten years? Or 2,000 houses for deserving South Africans? Or 5,000 all-inclusive scholarships for first-year university students?

Not a chance. “We remain convinced” it couldn’t have been spent better, Lungisa says. “As we had planned and anticipated, robust discussions took place at the Festival and decisions were taken. All these form part of the recommendations towards improved interventions in areas such as youth unemployment, lack of access to education, fighting racism, lack of skills and many others.”

We beg to differ. DM

Read more: “Youth festival fiasco: What would you do with R69 million?” in The Daily Maverick.