Quirk’s Mary Mzumara: SA’s digital industry is not about race 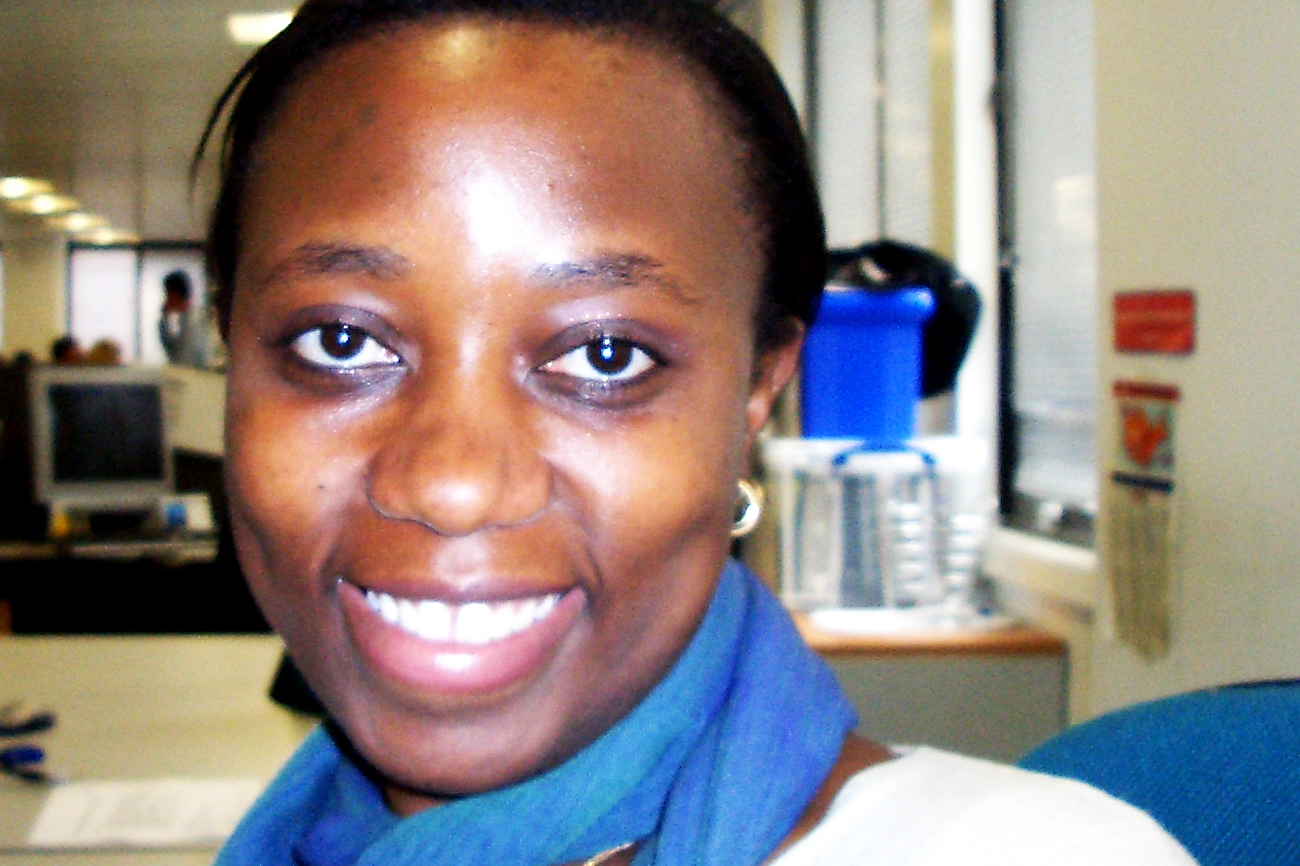 The world and Africa is opening up to local digital agencies, but the ability to take up this opportunity is being hampered by a lack of local talent. Quirk’s Mary Mzumara says the issue of race will eventually sort itself out in the digital industry, but much more must be done to promote the medium as a viable career choice to graduates. By MANDY DE WAAL

Mary Mzumara is an anomaly in South Africa’s digital marketing industry. She’s black, she’s a woman and she holds shares in Quirk, a fast-growing emarketing company expanding into Africa and Europe. She’s a rarity. In South Africa the management of digital agencies are predominantly male and white. Despite this Mzumara doesn’t see race as the biggest issue facing the industry. She believes the hot spot is the lack of skills available to local agencies.

“The lack of talent is a huge issue in the industry, but this is not necessarily a race issue,” says Mzumara. “Digital is the absolute future of communications and what becomes increasingly important is that people are affected by the digital divide,” she says. “Mobile and digital access opens new worlds to people who have access, but the tragedy is those people who cannot connect. It’s a basic thing, but it matters because access changes lives and alters opportunities.”

Mzumara believes the digital sector is one of the few industries that it is decidedly meritocratic. “Digital is a huge growth industry and South Africa can be one of the regions that plays a major role, but innovation is everywhere and it comes down to who has the best brains and where innovation is coming from. If South Africa was smart we’d nurture talent across the board and make sure people have digital skills so the opportunity is opened up. This will allow people to realise the opportunities this industry offers them both globally and in Africa.”

Born in Malawi, Mzumara left her home to go to the UK to find employment in Britain’s digital industry. “If I wind the clock back 15 years to when I started working in the digital sector in the UK, I was the only black person I saw for probably about eight years. The main reason I would say is that digital isn’t an industry that appeals to a lot of people because they don’t know it exists. When I tell my friends, most of whom are black, what I do they normally say: ‘Oh that’s weird’. Unless you are a geek with a computer, it is not an industry that is readily explored as a viable career option.”

Quirk’s Johannesburg managing director believes people will get more excited about digital if they are more exposed to the media production process. “When young people leave school or university they see banks or financial brands as an obvious choice for careers. This is because these businesses are in your face. However, you don’t come across people who code the production of media the banks use. These resources are out of site and it becomes much easier for graduates to choose a career path that’s right in front of them. It is not that black people don’t want to get involved or can’t get involved, it is more a matter that this career isn’t an obvious choice for a lot of people entering the employment market.”

Mzumara says this will change fairly rapidly. “If you look at advertising about 10 or 15 years ago it was a white man’s club and that changed. Women exist in advertising, black people participate in the industry and you have black leadership in agencies at the highest level. Just as the advertising industry changes, so too the digital industry will change. The big problem here is the technological barriers to entry.”

What hinders people in general, and the poorer sectors in particular, says Mzumara is access to computers and broadband. “If you don’t have the money in the first place to get the technology to participate you can’t really get involved in producing the media that gives you entry to the digital sector. Yes, you will get young black designers sitting in their bedrooms coding stuff, but until now that’s been a rarity, although it will happen more and more in the future.”

Another issue that limits involvement is the lack of role models, and in particular black role models. “It is important for people to see black entrepreneurs being successful in the digital space because it makes them think differently, and presents the industry as a career option. This helps to change perceptions, which is important,” says Mzumara, who adds that Quirk does aggressively showcase the digital industry as a career option at ad schools and universities, but when they do they often compete with huge financial, banking and other brands with BEE programmes in place that can afford to pay much higher salaries. “There is big competition for quality graduates so we have to get share of voice to ensure graduates see us as a viable career option. This is so important because often working in the digital industry is seen as a risk while working at banks or established big businesses is seen as a much safer bet.”

Mzumara says mobile is a huge growth opportunity for agencies, but a lack of diversity could dampen this growth. “One of the things I struggle with from a strategic perspective is that if you have a young white planner from a privileged upbringing and you take him or her out of that context and say: ‘Okay, now you have to do this campaign for people in a township,’ they don’t have a connection or shared experience. It becomes difficult to talk to a mass audience because when there isn’t an understanding of the experiences people in townships have. How can you talk to the audience you are delivering to if you don’t understand their situation?”

The reasons for promoting diversity in the digital industry are obvious, but despite this Quirk remains one of the few agencies that is proactively teaching digital skills and championing the medium as a career. Quirk has an emarketing text book which is available for free download online and the agency teaches digital courses in conjunction with the University of Stellenbosch Business School. Then there’s an active intern programme and Quirk’s readiness to offer curriculum and teach at institutions that cater for previously disadvantaged individuals.

It’s a smart approach because it creates a skills pool Quirk can draw from as the company continues to grow both locally and internationally. With significant opportunities offshore and on the continent, more campaigns calling for diversity, and with agencies hamstrung by a skills deficit, Quirk’s approach looks like a smart model to follow. DM