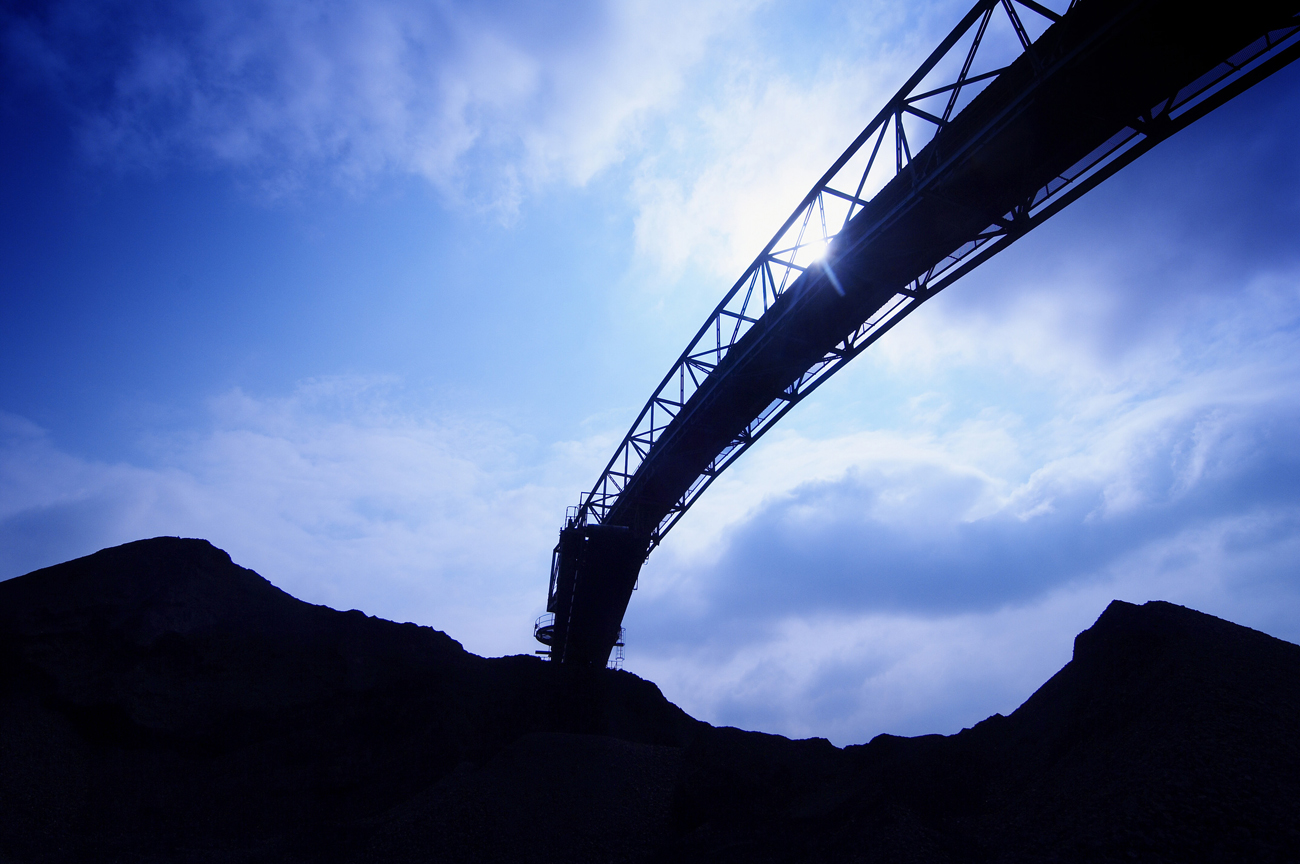 The adage “taking coals to Newcastle” connotes an exercise in futility – if not downright stupidity. Apparent steps by Eskom and the government to control and regulate the coal mining industry in South Africa exemplify what the adage is about. By CHRIS YELLAND.

In recent months and at various venues Eskom has been punting the view that a new dispensation and enabling environment is required for the utility to secure the cheap and abundant supplies of coal needed for its current and future net of coal-fired power stations.

When pressed for details, Eskom officials become a little coy. But stripping away the euphemisms, what Eskom is saying is that, in the light of higher global demand and world market prices for even the low-grade coal used in Eskom power stations, the utility is having difficulty matching these prices and contracting on a voluntary basis with the coal miners to secure medium and long-term coal supplies.

Eskom is, therefore, seeking heavy-handed new mechanisms to ensure its own coal needs are met, and is suggesting policy options such as price controls, licensing, export quotas and restrictions on the export of the grade of coal it uses, and increased powers for the minister to intervene in the interests of domestic energy security.

In short, instead of pricing based on supply and demand and voluntary long-term contract prices, Eskom is pushing for government-regulated pricing that provides a “fair return for the capital and skills that they [the coal miners] contribute, linked to the cost of capital and the risk that they assume” – a kind of “cost plus” methodology.

Eskom’s suggestions for domestic coal price controls and the regulation of the coal mining industry are based on the premise that abundant, cheap coal for the generation of electricity in South Africa is good for Eskom, for commerce and industry, for the economy and the country and ultimately for the consumer.

Of course, this is simplistic nonsense, as the following two examples illustrate.

Firstly, in the late 1980s, 1990s and early 2000s, when Eskom’s price of electricity was by far the lowest in the world, South Africa’s economic growth rate was low and its rate of unemployment was very high.

Secondly, the artificially low Eskom electricity price enjoyed by BHP Billiton’s Hillside, Bayside and Mozal aluminium smelters in recent years, which was significantly below the cost of electricity production, did not enhance the country’s economic growth or reduce the high rate of unemployment in South Africa.

On the contrary, in response to secret, low electricity price deals with Eskom, BHP Billiton imported bauxite to South Africa by ship, and exported cheap South African electricity around the world in the form of aluminium ingots. The fact that this was done at a time of electricity shortages and load-shedding in South Africa inhibited economic growth and caused job losses.

Don’t blame BHP Billiton though. Blame those whose economic policy it was to drive energy-intensive economic growth by selling a precious and highly-valued energy resource at artificially low prices, while not understanding the long-term consequences.

The reality is that interference with voluntary contracting between users and producers, and with well-established market pricing mechanisms, leads to market distortions with serious unintended consequences. There is indeed adequate competition in the coal mining and supply sector, and even Eskom acknowledges there is a vibrant and diverse coal mining industry in South Africa. A sound basis for coal price regulation, namely to prevent monopoly abuse and price collusion by coal producers, does not exist.

In the current environment, one would argue that price controls with artificially low coal prices are bad for Eskom, industry, the economy and the country. Coal as the primary energy source represents the low-cost, high-CO2 emission, business-as-usual scenario that has led to low economic growth and generation capacity shortages.

Artificially low, regulated coal prices to Eskom will maintain our dependence on a non-renewable, carbon-based energy source, entrench uncompetitive, energy-guzzling smoke-stack industries, encourage high energy-intensity industries when South Africa should be moving towards lower energy-intensity economic activities, discourage energy efficiency, inhibit private investment in power generation when Eskom and the government are cash strapped and establish a time when an inevitable return to real prices will come as a deep shock to the productive economy and the consumer.

In addition, artificially low, regulated coal prices to Eskom will prejudice the emergence of independent power producers, regional power initiatives and cleaner, alternative energy sources, including hydro, nuclear, bio-waste, industrial co-generation, wind and solar, and will perpetuate the uneven playing fields that the coal-dominated monopoly has enjoyed up to now.

Eskom and South Africa’s continued dependency on coal is like an addictive drug that holds us down and will come back to haunt us. I suggest government and Eskom allow coal prices to rise (or fall) to their true values based on supply and demand and voluntary contracts between the buyer and sellers. Rising coal prices will provide just the signals needed to encourage the move to alternative, cleaner energy sources. Government still has the option to impose royalties, levies and taxes on the coal mining companies, and it should use this option in preference to price controls.

The treasury has recently issued a carbon tax discussion paper for comment and response by 28 February. Deloitte has estimated the proposed carbon tax would cost Eskom some R37 billion a year based on a tax rate of R165/ton of CO2 emitted, which is also in line with the tax rate used in the draft integrated resource plan for electricity of 2010. This additional cost would be passed through to Eskom’s customers in the form of increased electricity prices.

It would appear quite illogical and contradictory to effectively subsidise the price of electricity by providing Eskom with artificially low, non-market related coal prices, and then impose a carbon tax on its coal consumption. On the one hand coal price controls would be encouraging coal usage by Eskom, while on the other hand the carbon tax would be discouraging such usage. Economic policies need to be clear, sound and non-contradictory.

The world is moving to reduce tax carbon emissions on the basis that users should pay the full price of burning coal, including the cost of externalities. Regulating the coal price to maintain artificially low coal prices for Eskom is counterproductive, and effectively subsidises and encourages its continued coal usage while prejudicing cleaner energy options – the very opposite of the direction we should be taking. DM

Photo: The coal loader is seen at a BHP Billiton coal mine, in the Mpumalanga Province in South Africa in this handout photograph obtained February 10, 2010. REUTERS/BHPBillinton