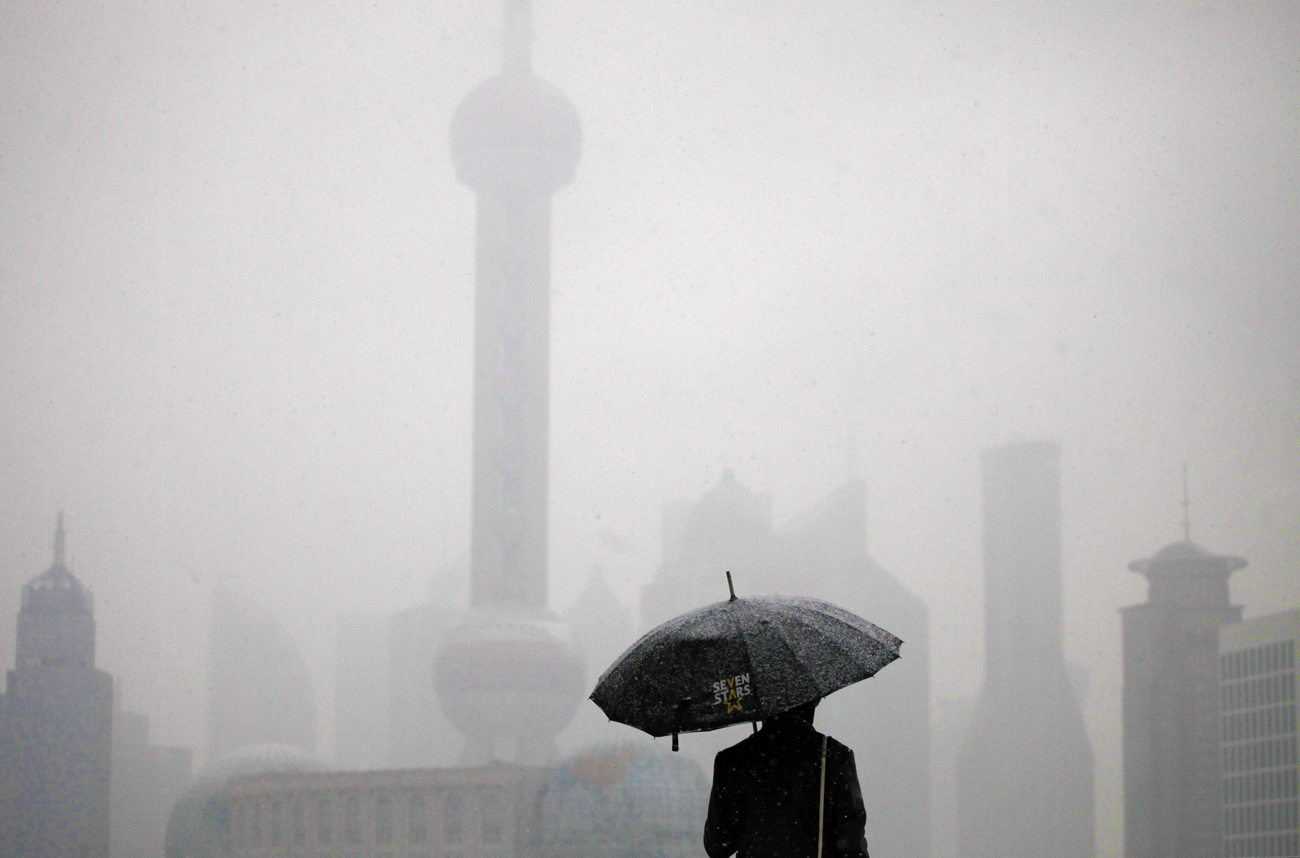 China’s engine, the vast and growing city of Shanghai, just posted an astonishing 9.9% year-on-year annual growth for 2010. This was, however, slower than the national average for the third consecutive year. Far from being a calamity, it suggests that the tip of the Chinese economic spear is maturing into a developed post-industrial city.

Shanghai is changing. That is the city’s only constant. Some weeks ago, expats lamented the closing of Long Bar, the oldest drinking hole for out-of-towners, about to be transformed into one of those über-futuristic airport terminal-looking boîtes that have become the scourge of Earth’s major cities. Wujiang Road, more commonly known as Love Lane, has been wiped bare by the collusion of property developers, government hacks and other evil masterminds. History is meaningless in a megalopolis so focused on growth.

Indeed, for many years, Shanghai led China in year-on-year GDP uptick. That’s because the city has always acted as something of an economic and social bellwether. In 2008, the city fell below the 10% year-on-year GDP level and hasn’t hit that peak since. Analysts attribute the fall-off to the fact that Shanghai’s planners are instituting a changing developmental model—one that may define all of China 20 years hence.

In the most recent economic five-year plan, the city insists that growth will hover at around 8% – a good 1.5% to 2% lower than the national average.) Does this mean Shanghai is not as robust as the rest of the economy? Visitors would be compelled to think otherwise. The city is booming in a way that most post-industrial economies would find alarming. But the planners understand that this sort of constant upward trend is not sustainable. And so, more change. Photo: An employee views the Port of Shanghai from an office window, January 19, 2011.  REUTERS/Carlos Barria

Lui Zhengwei, chief economist of the Industrial Bank, is apparently “pleased” to see the fall off. According to the People’s Daily, Lui has said, “Shanghai’s economic development has reached a point where growth can no longer be driven by massive investment and expansion,” he said. “The city’s land resources and environment can’t afford the extensive growth model it used over the past 20 years.”

At the heart of this change was an attempt to make Shanghai a leading global financial centre by 2020, as well as the world’s leading shipping centre, which meant moving much of the economy into the service sector. The manufacturing base that drove the city’s growth for so long will now be shifted to China’s less developed central and western provinces. Because of rising costs and inflation in the city, wages have necessarily risen, and the manufacturing sector can no longer remain competitive in that context. The world’s factory will try to become the world’s banker.

“Shanghai will deepen its growth model, restructure in the coming years and maintain the growth momentum. The city has to make breakthroughs in the development of the financial service sector and high-tech industries over the next five years,” said Shanghai’s powerful mayor, Han Zheng, on a pre-New Year’s address on 21 January. In other words, Shanghai is looking to New York and London for competition. The city is going widescreen. Smooth sailing? Not so much. For one thing, the health of a city’s financial sector is based on the depth of its talent. Shanghai is a long way from attracting the calibre of financial professional that wiped out the global economy in 2007—the young men and women who worked 19 hours a day shilling rotten derivatives to a global market of suckers. New York and London have had two centuries of experience in developing a universe for the financial folk to revel in; Shanghai has but half a decade. That said, the new transportation hubs, connectivity and ease of use are on the increase in Shanghai. But the Big Apple is a whole lot easier to navigate.

Another issue is the city’s high tax base, and with Hong Kong still the regional financial mega-hub, Shanghai simply can’t compete. One commentator has pointed out that, “One important reason why so much talent chooses to stay in Hong Kong is that income tax there is much lower than in Shanghai. Some of them even choose to fly between the two cities rather than staying in Shanghai due to its high tax.” This is not a quick fix, but rather a structural defect that will need to be phased in over time if Shanghai is to realise its ambitions.

Don’t count the grand old city out, though. It’s been through its fair share of trials and tribulations, and look at it now! And for a hint of what to expect from China in the future, Shanghai has always been the crystal ball. Peer deeply, friends, and there you will see the coming century. DM