Amartya Sen, famine and the Protection of Information A...

Amartya Sen, famine and the Protection of Information Act 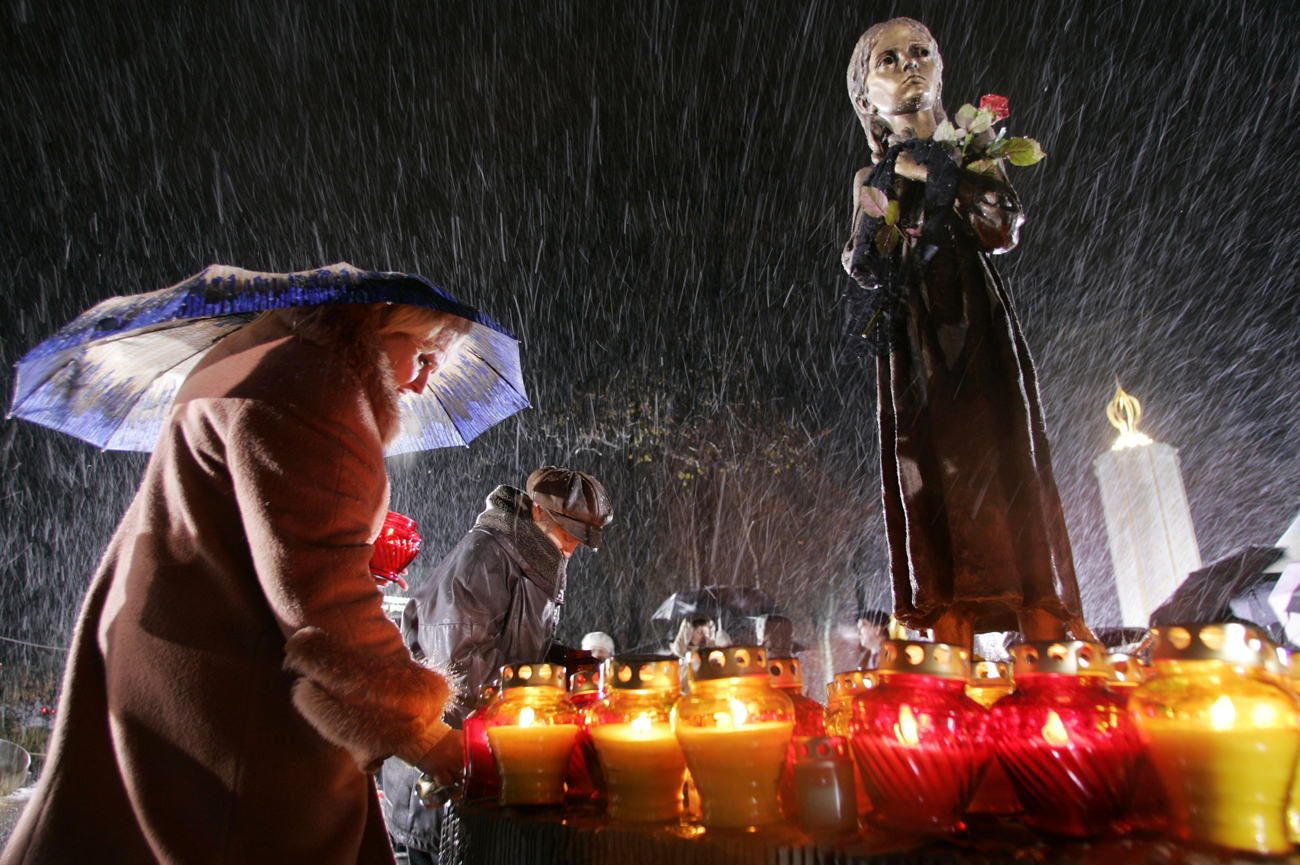 Thirty years ago Amartya Sen wrote a report showing famines were not caused by a shortage of food. It may sound odd at first blush, but Sen won a Nobel Prize for it. Back in 1981, he was able to show famine was among the real repercussions of an overly broad and unnecessary Protection of Information Act. By STEPHEN GROOTES.

Amartya Sen is known as the “people’s economist”. He’s a man of immense stature, revered both in India and around the world. His works are blockbusters, and he has a way of bringing joy to a dreary science. For someone who is generally known as an academic, he is also a huge seller. His latest work, “The Argumentative Indian”, digresses into economics and culture – and sold massively.

But his real claim to fame is for being the first person to work out what really causes a famine. He had a particular reason to think deeply about this. He had lived through one. He was 10 during the Bengal Famine of 1943. Old enough to understand and remember what had happened, young enough for it to be the most important event of his life.

Technically a famine occurs when there is 15% less food available in a region than there was the year before. But, like the technical definition of a recession (two quarters of negative economic growth), that hides the real human dimension. People starve to death during famines. However, many human beings, if not most, could survive on 15% less food than they ate the year before (easier for some of us than others). So then he asked, what was the real mechanism, what was happening that led to large-scale starvation.

Of course, the answer, so obvious now, was there was a problem with the distribution of food and those who were starving didn’t have the means, the resources to do anything about it. And no one cared about them, because no one knew about it. In fact, Bengal was still exporting rice while its people starved. Food wasn’t the problem, people were simply too poor to buy it. And so they died. His own experiences, he realised, were made so horrific partly because the British had tight control of the press. Even the British parliament didn’t know what was happening. It was only when one newsman (Ian Stephens, editor of The Statesman of Calcutta) broke ranks and started to show graphically what was happening that people took action. Eventually the British stopped exporting food and provided free meals (Churchill’s less than thoughtful original comment when told about the famine was to ask, “Why hasn’t Ghandi died yet?”).

Sen has been able to extrapolate many answers to sometimes difficult questions as a result of his research. Why did Ethiopia have such bad famines in the 1980s, but India hasn’t had one since independence? It’s because Ethiopia had been ruled by the dictator Mengistu Haille Mariam (whose experience of famine could well be enhanced by his current sojourn in Harare) who controlled everything. As long as the cities didn’t rise up against him or cost him too much in ammunition, he couldn’t care less. As a result when the Wello region ran out of food, it took an Irish singer and horrific pictures on British TV to give us Live Aid and the response that followed. (Incidentally, it is claimed Bob Geldof used the freedom of the European media to his own advantage. He asked a BBC cameraman to film him going up to Mengistu, while he gave him a piece of his mind. The camera gave him safety. And yes, Geldof was Irish, and he ended his first sentence with a word that rhymed with “runt”. )

Of course, India hadn’t had a famine because if one area’s food supplies ran low, the whole country knew about it. Whichever democratic government of the day would have fallen as soon as news of any starvation emerged.

Sen himself is very mindful of how important this insight is. He has spoken about it recently, pointing out again, that people die of starvation only in areas with no free media. Talking about famine may sound extreme. But in the US over the last few years, the same principle has been used by medical authorities. There, on one website, you can see at a glance, how many people have died at your local hospital. You can compare death rates. When this information was first made public, there were huge differences between the hospitals. Publishing the information has meant those with the highest death rates worked damn hard to stop killing so many people. In the end, all the hospitals listed improved.

The lesson is an easy one. The more people have access to more information, the more they’re able to do. It meshes nicely with another of Sen’s thoughts. In his view, governments should be judged by how capable their citizens are. In other words, how well-equipped they are, through nutrition, education and the like. For him, information for citizens is citizen power.

Which begs the question, why would politicians who claim to “believe in democracy” try to take freedom of information away. DM

Photo: A woman places a candle on a monument commemorating the mass famine of 1932-33 in Kiev November 22, 2008. Ukraine marks the 75th anniversary where millions of people died in the famine engineered by Soviet dictator Josef Stalin. REUTERS/Mykola Lazarenko.