Palestine Papers: The chronicles of desperation 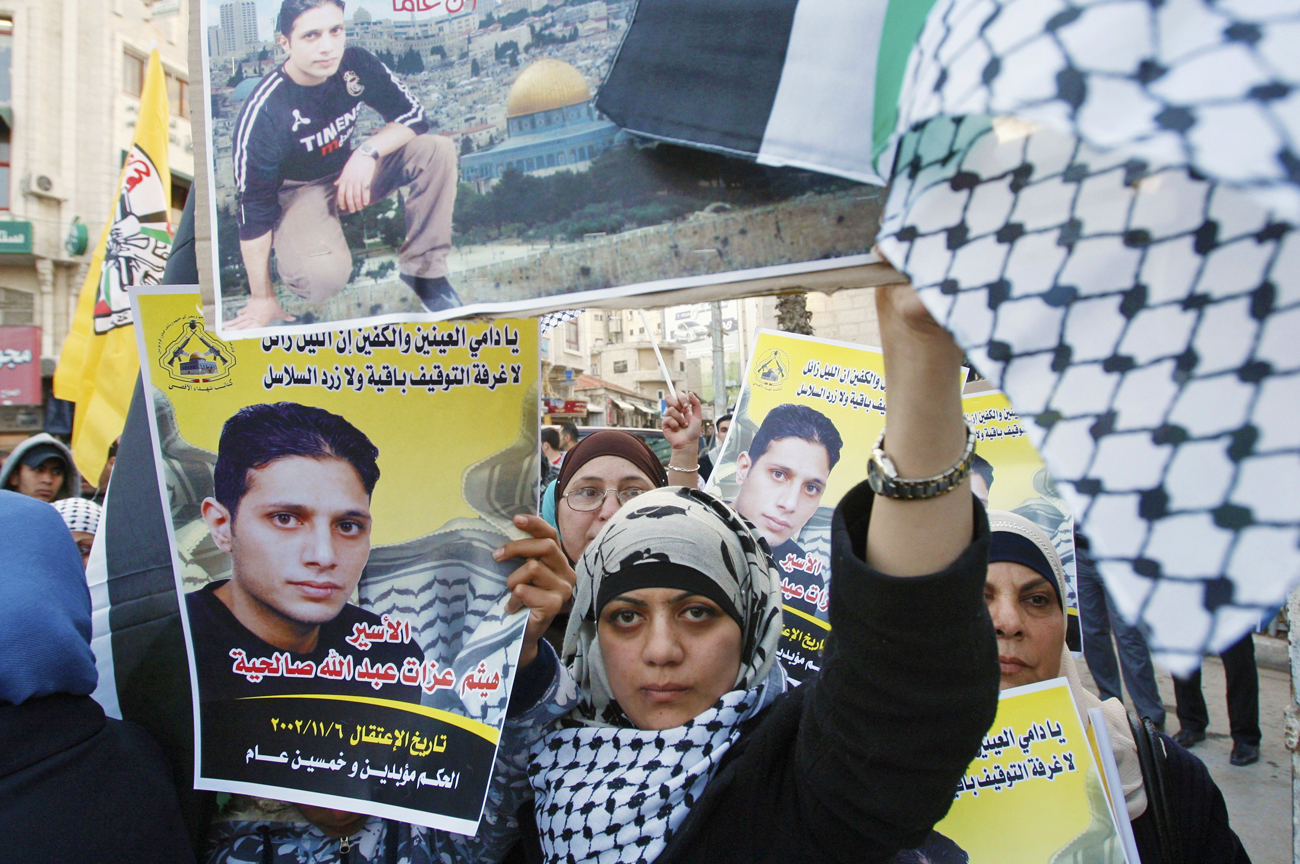 After a year of WikiLeaks, a leak of an entirely different sort hit front pages on Sunday. Al Jazeera and The Guardian have begun publishing records of Palestinian-Israeli negotiations which reveal the intricacies and intractability of the talks. And, as we learnt from the WikiLeaks saga, the side that stands to lose most, Palestine, was the first to reach for the “deny everything” shield. By SIPHO HLONGWANE.

“Over the last several months, Al Jazeera has been given unhindered access to the largest-ever leak of confidential documents related to the Israeli-Palestinian conflict,” the Doha-based news organisation said. “There are nearly 1,700 files, thousands of pages of diplomatic correspondence detailing the inner workings of the Israeli-Palestinian peace process. These documents – memos, emails, maps, minutes from private meetings, accounts of high level exchanges, strategy papers and even PowerPoint presentations – date from 1999 to 2010.”

Al Jazeera will be releasing the documents on their website from 23 to 26 June. The names of the sources or how the cache was obtained will not be revealed by Al Jazeera, which immediately raised questions of legitimacy and the possibility the documents could be fabricated. The documents have been converted to PDF format and are available for download from Al Jazeera’s site.

Al Jazeera said it was satisfied the leaks were the real deal, and The Guardian cross-referenced the cache with the WikiLeaks Diplomatic Cables and published after verifying their authenticity.

The Palestine Papers are made that much more intriguing by the fact that they chronicle meetings and negotiations that preceded the outbreak of war late in 2008.

The document that immediately caused the most controversy centres on the question of Jerusalem. The issue of Jewish settlements expanding into territories claimed by Palestine was thrust into the spotlight during US vice president Joe Biden’s visit to Israel in May 2010, when the city of Jerusalem unexpectedly announced it was building new settlements in the contested area of Ramat Shlomo. According to the Palestine Papers, by the time Biden came to Israel, Ramat Shlomo was not a contested area anymore. The Palestinian Authority had already secretly given it up in 2008. In a document titled “The Biggest Yerushalayim”, details a meeting 15 June between then US secretary of state Condoleeza Rice, Israel’s foreign affairs minister at the time, Tzipi Livni, Ahmed Qurei, then prime minister of the Palestinian Authority and the chief Palestinian negotiator, Saeb Erekat, are recorded. According to the document, Qurei surrendered all of Jerusalem to Israel, except for Jabal Abu Ghneim. This was an enormous concession, basically allowing Israel to keep settlements in East Jerusalem that were deemed illegal by international law – something on which not even Yasser Arafat ever compromised. “We are offering you the biggest Yerushalayim in Jewish history,” was Erekat’s memorable quote. Livni acknowledged the difficulty of the PA’s proposition, but offered nothing in return.

The East Jerusalem concession highlights the intractable problems of the negotiations, especially in the light of President Barack Obama’s failure to move the talks along last year. “The overall impression that emerges from the documents is of the weakness and growing desperation of PA leaders as failure to reach agreement or even halt all settlement temporarily undermines their credibility in relation to their Hamas rivals; the papers also reveal the unyielding confidence of Israeli negotiators and the often dismissive attitude of US politicians towards Palestinian representatives,” The Guardian said.

Some pundits are declaring the 20-year negotiation process between Israel and Palestine dead, though the pessimism is not shared by all.

What is very clear is the Palestinian Authority is in considerable trouble. The once iron-willed organisation of Yasser Arafat is weak, and Israel knows it. More importantly, the people the PA is supposed to represent in the negotiations with Israel know it is weak, and the PA’s Arabian allies now have documented proof of the its inability to extract concessions from Israel. Outrage from Palestinians and muted grumbles from other Arabian states are very likely.

The Palestinian leaders have dismissed the Palestine Papers, with Erekat calling them “lies and half truths” and Palestinian President Mahmoud Abbas denying any concessions were made to Israel. “What is intended is a mix-up. I have seen them [Al Jazeera] yesterday present things as Palestinian, but they were Israeli … This is therefore intentional,” Abbas said after a meeting with Egyptian President Hosni Mubarak in Cairo. The PA is most certainly under pressure to protect itself from ordinary people on the ground as well as its Arabian backers.

Israel faces the tough task of justifying its continued hard line towards Palestine, in the face of such magnanimity (even if bred of desperation) from Palestine. The question on everyone’s mind is whether the Palestine Papers are a symptom of the hopelessness of the two-state solution to the Palestine deadlock, or the death blow to any chance of a Palestinian state. But no-one will deny the leaks will in any way help reach any kind of solution for the maelstrom of Israeli-Palestinian relationships. DM