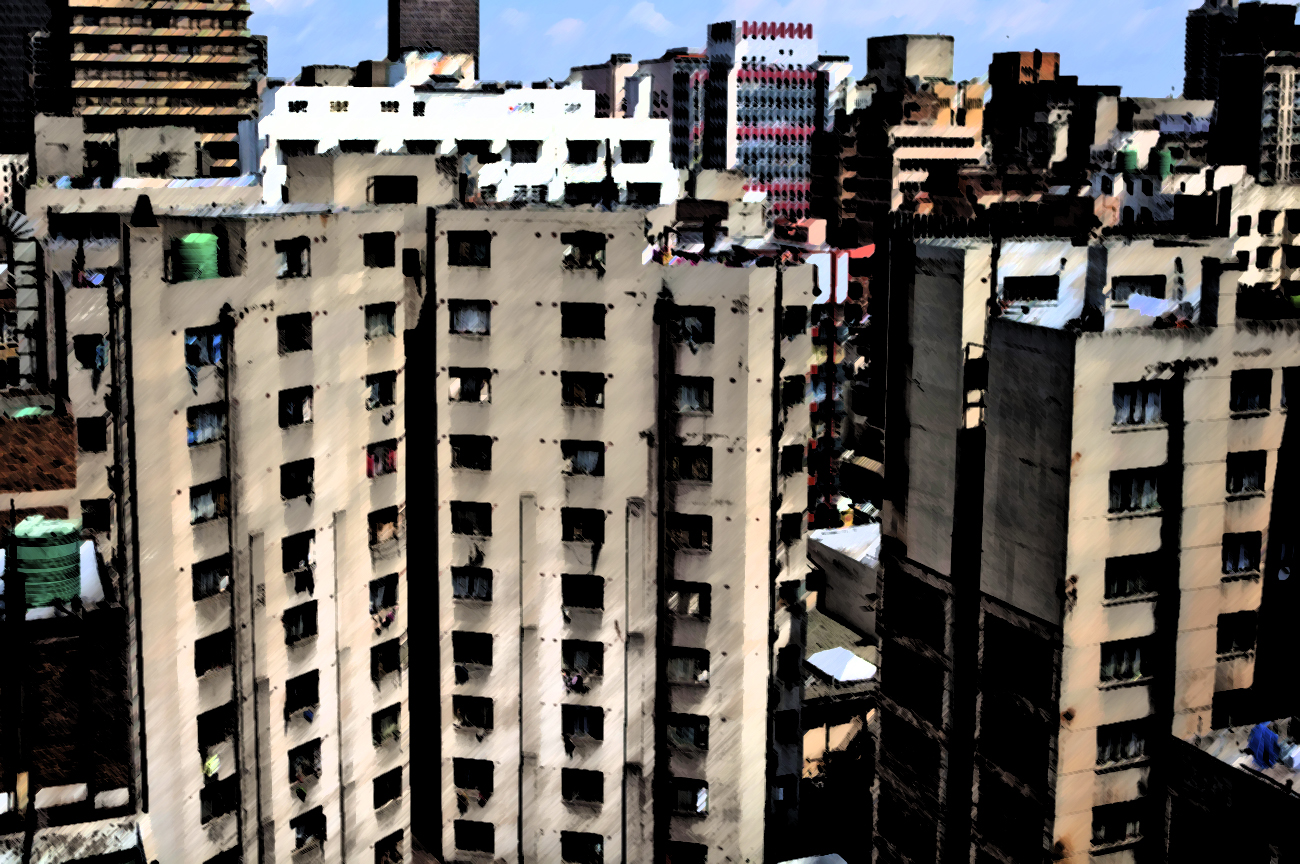 Police bosses in Gauteng learnt a valuable lesson this week: boasting is easy, facing reality isn’t. At least, we hope they learnt it. Because when it comes to the somewhat sensitive topic of serial rapists and murderers prowling the province, it's great that the police have recently cracked some big cases. But now it's time to focus on the 160 such cases that remain unsolved. By ALEX ELISEEV.

Let’s rewind to late November, when journalists were invited to attend a briefing on serial rape investigations in Gauteng. It was the honeymoon period following the great work done on the so-called “Birthday Rapist”, whose con was to lure young women from upmarket bars to seedy Hillbrow hotels.

The Investigative Psychology Unit (IPU) helped profile the suspect, the media splashed the story across the land and the whole thing wrapped up dramatically with the fugitive being arrested at the coast. It was the perfect script.

The police had also done well in arresting another serial rapist, who drove a taxi and tricked his victims into climbing aboard. With help from several accomplices, he allegedly raped the women while the minibus hurtled across town.

The timing was great, and the police spotted an opportunity for good publicity. At the press conference, they handed out identity kits of yet another rapist, who drove a beat-up bakkie, wore aviator-style sunglasses and ’80s rock wigs. He was dubbed the “Sunday Rapist”, and accused of targeting girls aged between 11 and 18 – but only on Sundays, and only between 10am and 1pm.

Provincial head of detectives, Major-General Norman Taioe, made an appearance at the briefing, and revealed that 12 suspected serial rapists were before the courts. He also spoke about hundreds of arrests for sexual crimes and the 2,500 years the criminals would collectively spend behind bars. Math teachers everywhere smiled at the impressive number-crunching.

But behind the scenes, the officers who actually solved serial cases didn’t exactly crack out the bubbly. They knew that the picture presented to the public was, as always, a little rosy. And so, the IPU got to work to show the real extent of the problem.

The unit was formed in 1997 to help the country’s detectives crack psychologically motivated crimes – think Leigh Matthews, Fanwell Khumalo, Moses Sithole, Sheldean Human… The members had years of experience, serious university degrees and, from 2008 onwards, access to the findings of a new Serial DNA unit. This unit was drawing forensic links between cases at various police station and alerting the IPU. The IPU then passed the message onto the provinces and offered to help. And that’s where the breakdown seems to have happened.

We wouldn’t have known all this, of course, were it not for a confidential report compiled by the IPU in December – weeks after the press conference – and distributed to various police commissioners. The report listed about 160 active serial rape and murder cases in Gauteng. The spreadsheet ran for almost 30 pages and showed offenders suspected of committing anywhere from two to 38 crimes. The cases were spread right across the province, from Meadowlands to Mamelodi; from Sandton to Sebokeng.

The report also attached a dozen letters sent from the IPU to the provincial office. Some were written with so much frustration, they labelled investigations as “pathetic”. “Endless lines of enquiry” had not been followed. The message was simple. Average detectives simply aren’t equipped to handle complex serial investigations, where a perpetrator often works across the boundaries of three or more police stations.

The document warned that with the closing down of specialised units (now being reversed) investigations were in disarray. Suspects who should have been caught after committing two crimes were allowed to go on long sprees, targeting dozens of victims. (The IPU’s definition of a serial crime is: “at least two separate rapes/murders committed by one offender”.) Police were warned that by bungling these often high-profile cases, they stood to be embarrassed. And please, pretty please, could they start assembling more task teams and using all those detectives trained in serial investigation.

The report was not written to embarrass or belittle. It was compiled to show the brass the true size of the problem, and get them to give it the attention it deserves. Make no mistake, there are great detectives working on the ground, solving some of the most complex crimes. But they are desperately frustrated and, we bet, rejoiced more at the leaking of the report than at the rosy press conference.

The police’s official response was predictable. The line was: this report was not meant for public consumption; it was an internal document aimed at showing areas in need of improvement. And anyway, the fact that it exists shows we care.

We don’t buy it. The report had probably already begun its long life inside a cobweb-filled drawer, pining for sunshine and attention. And as for the “WikiLeaks defence”, the “we don’t discuss it because it was never meant to be seen” excuse, well, that’s just a stubborn side-step of the issues at hand. What will happen now? Will there be a new focus and strategy? Better teams to solve these cases faster? Who knows.

The moral of the story is that police are great at riding waves of opportunity. When two arms caches are unearthed, they embark on a national operation to seize anything from BB-guns to rocket launchers (licensed, unlicensed, it doesn’t matter). When an ATM bombing gang is smashed, every similar arrest is publicised and suddenly it’s a “series of successes”. This goes for bank robbers, illegal miners, rhino poachers and serial rapists.

But the truth always lurks below the water. And every now and again it finds a way to leap up from the deep and knock them off their surfboard. And when that happens, they should accept it and learn from it before climbing back on. DM