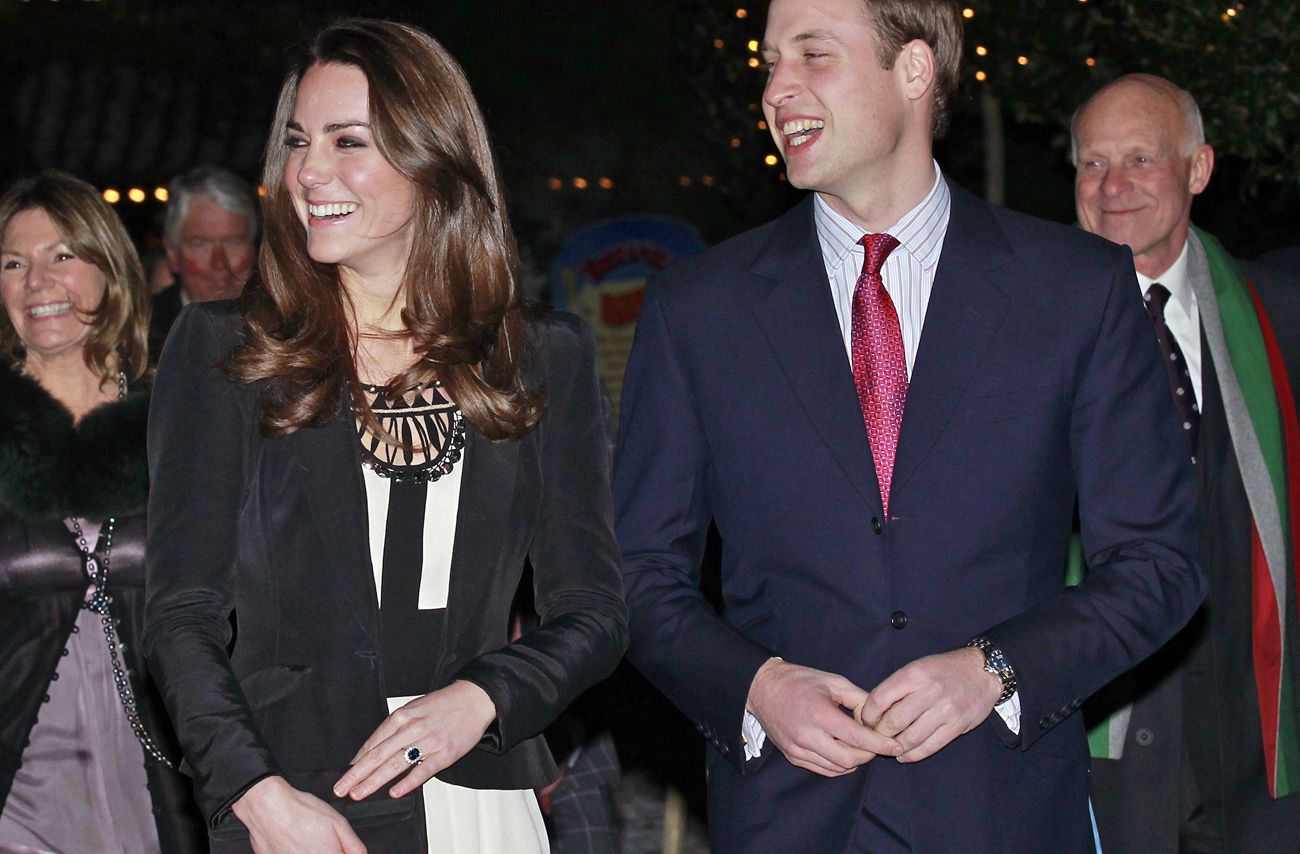 In the eighteenth century in London, a bout of seriously heavy drinking went on that lasted for more than three decades. Called the “Gin Craze,” it resulted in the UK alcohol licensing laws that chilly South Africans know and love today. The only thing that can change these laws, it seems, is a royal wedding. By KEVIN BLOOM.

They wouldn’t want to advertise it, but the following fact could very well be the number one jumping off point in R&D departments at the world’s major distilleries: between 1720 and 1751 in London, the per capita consumption of cheap distilled spirits almost tripled. The period was known as the “Gin Craze,” and marked a significant departure from what came before, when the English poor only had ale, beer and wine to assuage their lot. Happily for them, an Act passed in 1713 decreed that “[a]ny person may distil brandy or spirits from British malt and such […] persons shall not be prosecuted for so doing.” The small distillers that took advantage of this windfall well understood that London, which in the eighteenth century had become a site of rapid urbanisation, was a slightly nastier place to be than the countryside. As Samuel Johnson, the great wordsmith of the age, said of the place, “Here falling houses thunder on your head, And here a female atheist talks you dead.” Conditions, it appears, were rife for a riot.

And a riot is what the authorities got. More than once. Over the raw sewage that ran down the city’s open drains, through the incessant rain that blended the putrid waste with horse manure and the corpses of small animals, stumbled London’s singing drunks. In 1721, a year into the craze, Middlesex magistrates were decrying the liquor as “the principal cause of all the vice & debauchery committed among the inferior sort of people”. As would happen centuries later when various designer narcotics found their way into the city, gin got a nomenclature all of its own. Mother’s Ruin, Madam Geneva, The Makeshift, Slappy Bonita, King Theodor of Corsica – all were names that denoted what a grand old time the lower classes were having. By 1736 the Middlesex magistrates, seemingly close to tears, noted: “[It] is scarce possible for Persons in low Life to go anywhere or to be anywhere, without being drawn in to taste, and, by Degrees, to like and approve of this pernicious Liquor.”

The year 1736 was also when the British government tried to stop the flow of the liquor by passing a Gin Act that taxed retail sales at 20 shillings a gallon and required sellers to register for a licence, at £50 a year. Problem was, the tax caused rioting and only two licences were ever registered. Between 1729 and 1751 a total of eight Gin Acts were passed, all with specifically different but generally similar aims. Amongst these aims were: the levying of licence fees; the provision of rewards for informers on petty hawkers; the (in hindsight inevitable) protection of informers from attack; the empowerment of private individuals to arrest gin-sellers. The Gin Act of 1751 was the most successful of the above legislative responses in that, instead of a tax on the liquor, it restricted distillers to selling only to licenced sellers – whose numbers had grown significantly beyond the two conscientious establishments of 1736. And thus, in a nutshell, began the British alcohol licensing laws that young ex-pat South Africans know and love today.

During the nineteenth century, the laws were expanded to introduce the restriction of opening hours for licensed premises. World War I and the beautifully named Defence of the Realm Act allowed premises to open from 12:00 to 14:40, and again from 18:30 to 21:30. Later the authorities calmed down, allowing pubs to remain open until 23:00, and nightclubs to serve drinks into the wee hours. But the laws are the laws and they remain stringent. When you hear “Last Orders!” you’ve got ten to fifteen minutes to drink as much as possible, because “Time at the bar!” or “Time, gentlemen please!” (shades of Wimbledon) cannot be negotiated. It’s as immutable as the going down of the sun; eleven o’clock is eleven o’clock.

Unless you happen to be the future King of England. In which case, upon the announcement of your engagement, the nation is rendered so collectively happy that history becomes susceptible to alteration. “Royal Wedding: Pubs to stay open longer,” the BBC announced on 12 January. In the body of the article, the Beeb gives away nothing but the facts, declaring: “Landlords will be able to extend their opening hours up to 0100 BST across two nights without needing permission from local licensing authorities.”

The tone is the opposite of the one employed by the Sunday Mirror, who got the scoop on the story on 9 January. “Every pub in the country will be allowed to stay open until 1am for two successive nights of partying to celebrate the royal wedding,” the Mirror gushed. “The unprecedented move will let revellers drink late into the night after Prince William and Kate Middleton marry on Friday, April 29, and continue the celebrations on Saturday night…”

All that was missing were the exclamation marks. Then again, as any Hampstead resident might tell you, a large percentage of Mirror readers are descendants of those Londoners who were most enthralled by the Gin Craze. Come 29 April, The Daily Maverick will be watching with interest. DM