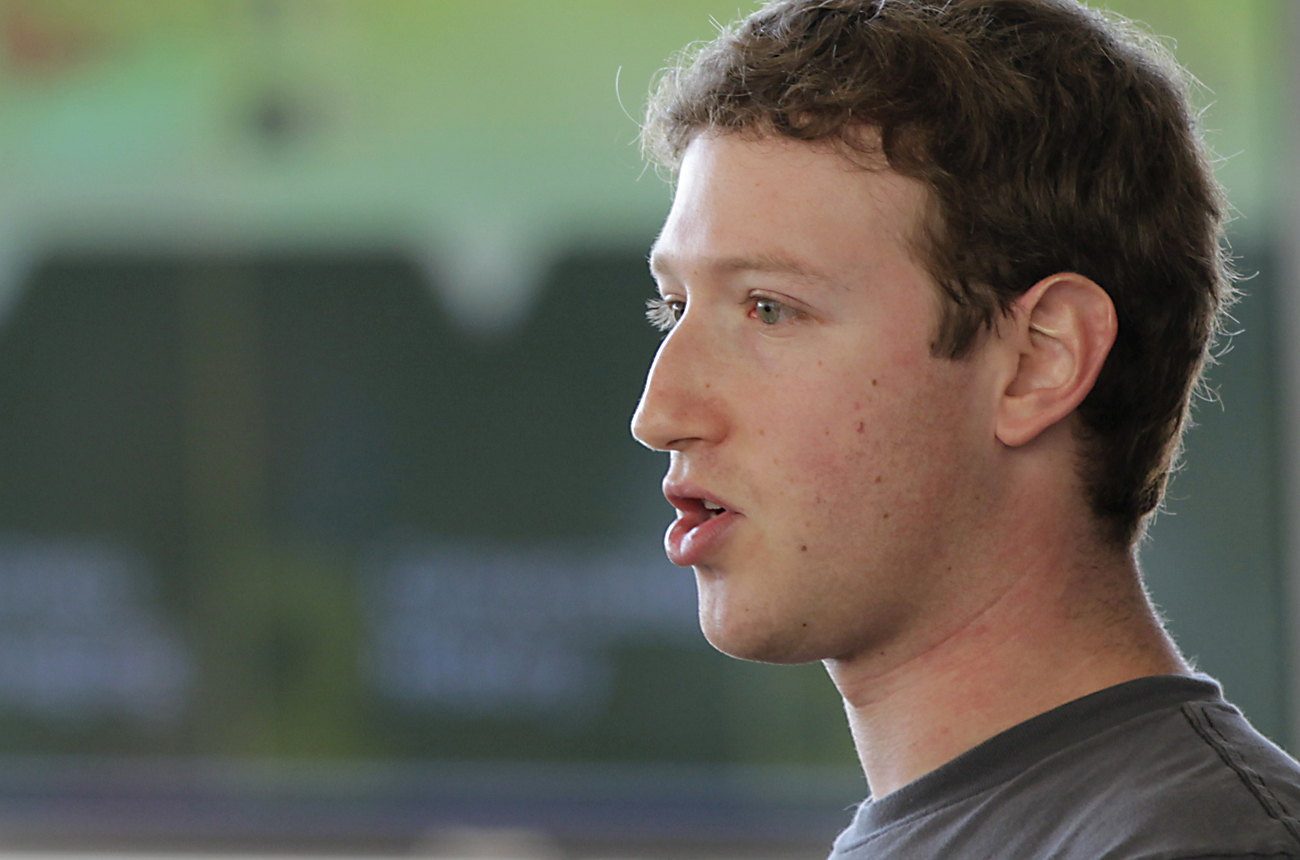 A $500-million buy-in by Goldman Sachs and Digital Sky Technologies into Facebook now values the social networking giant at $50 billion. Goldman Sachs’ methods to sell the non-listed stock to its top private clients is bound to attract interest from the SEC, perhaps even forcing a Facebook IPO, but the big question is: How can Facebook be worth $50 billion? By SIPHO HLONGWANE.

Goldman Sachs caused a stir on Monday when it reached a deal to buy Facebook stock worth $450 million, with Russian investment vehicle Digital Sky Technologies taking a further $50 million’s worth. The private deal, not yet confirmed by any of the parties involved, now values Facebook at $50 billion. According to insiders, Goldman Sachs intends to sell Facebook securities to its high-end clients via a specially created investment vehicle. To get the shares, clients must make a minimum buy-in of $2 million and will be bound to a deal that will prevent them from offloading the shares until 2013.

The transaction once again highlights Facebook’s explosive growth in market valuations. In May 2009 Digital Sky Technologies bought a 2% stake in preferred Facebook stock at $200 million, valuing the company (only five years old at the time) at $10 billion.

Facebook’s exponential valuation growth is matched only by its growth in number of users, having topped 500 million, up from 100 million active in two years. Investors and analysts are more interested in Facebook’s financial performance, information the social-networking giant guards jealously. News leaked by “sources” close to the company’s financials said the revenue for 2010 was $2 billion. In an interview with CNBC, Jeffrey Saut of Raymond James said the company would need to generate $5.4 billion in revenue to justify its $50 billion price tag. Social media analyst at Wedbush Securities, Lou Kerner said nobody was buying into Facebook on the strength of its revenue. Rather, Facebook’s dominance in terms of the number of people online and the massive chunk of online time they spend is how the company’s value should be seen.

“Even if Facebook gets 20% of Internet ad spend in 2015, that alone would put them over $20 billion in revenue,” Kerner said. “And we think there are plenty of other revenue opportunities, most noticeably Facebook credit, which could push them to $30 billion in revenue by 2015, at which point even a $100 billion valuation might seem attractive.”

Vestact’s Sasha Naryshkine said, “Facebook is the ‘third biggest’ country in the world. This is serious money and serious business. The information they have on their users has to be worth something. Facebook may be a more powerful database for advertisers in the future.” Google, the tech-stock shining star that relies heavily on online advertising for its revenue (and will be Facebook’s main rival for online advertising if future projections hold) is currently valued at around $193 billion with revenue of $23.6 billion.

Despite the optimism surrounding the enormous Facebook valuation, the social networking company is in a pinch to make good on the numbers. The 500 million users may be massive, but the company needs to find ways to continue growing at exponential rates, while making the social network pay. Investors will continue to clamour for the stock as long as users pile in, but monetising opportunities must soon be turned into actual revenue streams. That may be more difficult than it looks on paper, as the company must negotiate with users’ reluctance to be “sold stuff”.

To justify the hype, Facebook will need to find ways to extract more financial value from current users or expand into previously untapped markets, and probably both. China is one such place and, should Facebook establish itself there, expect to see a feeding frenzy among potential investors, even if the possibility of success in that country is hazy at best. Unless the Chinese government drastically changes its Internet censorship policies, it remains highly unlikely that it will let through a site that enables users to freely share information among themselves when the likes of YouTube and Twitter are blocked.

Far likelier is Facebook making itself the operating environment of first choice (where, for example, users launch all applications) by building software and applications that encompass all the needs of software users.

Facebook’s problems stemming from the Goldman Sachs – Digital Sky transaction may be a lot more immediate than that. Although the company is not listed on any stock exchanges, the stock is well-traded in secondary markets among investors and early stock-holders like company employees. The New York Times said, “The new investment comes as the Securities and Exchange Commission has begun an inquiry into the increasingly hot private market for shares in Internet companies, including Facebook, Twitter, gaming site Zynga and LinkedIn, an online professional networking site. Some experts suggest the inquiry is focused on whether certain companies are improperly using the private market to get around public disclosure requirements.”

Any American investment company with more than 499 investors must publicly disclose certain documents, and Goldman Sachs may be helping Facebook circumvent that rule by bundling all its clients into a single investment “vehicle”, which it can claim is a single investor. According to the Wall Street Journal, secondmarket.com (which operates as a marketplace for non-listed securities like Facebook) has received a letter from the SEC, which is investigating transactions such as the Facebook one. Should Goldman Sachs be found to be in contravention of this rule, the authorities may force Facebook into an initial public offering far sooner than it intended.

Facebook is the latest example of Silicon Valley companies that have raised large amounts of investor capital privately in a bid to remain private, unlike their dotcom boom counterparts, who rushed to an IPO at the soonest opportunity. Wall Street has not always been quick to spot value in emerging tech companies. When Google first went public, it was quite coolly received by Wall Street. The investment bankers have clearly learnt their lesson, and are keen not to repeat the mistake of ignoring tech start-ups until they go public by buying heavily into Facebook while it is still unlisted. But to value it at $50 billion? There will be only one way to find out who’s right. DM