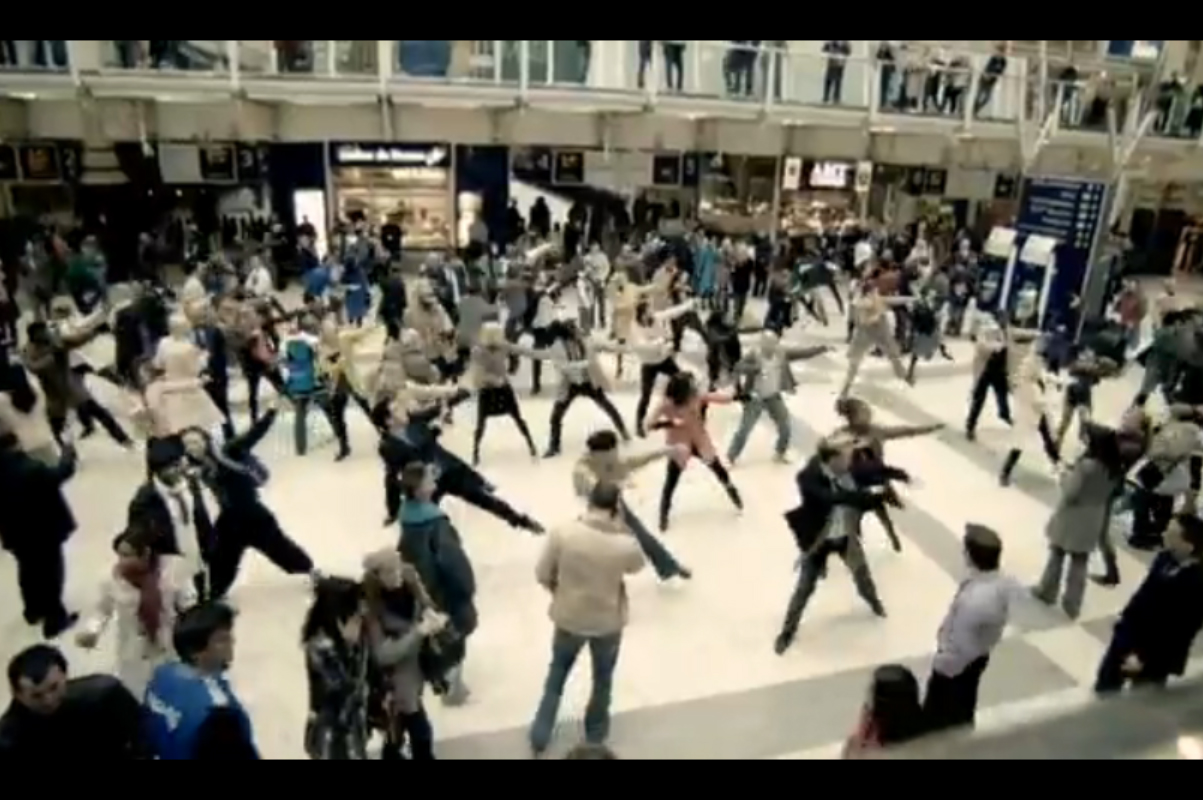 Was 2010 a watershed year for South Africa’s advertising industry? Did the global recession cause marketing budgets to implode? Did the World Cup bring benefits only to brands directly involved in the event?  As we head into 2011, are ad agencies in clover or in crisis? By ANDY RICE.

Readers of the blogosphere and students of the twitterscape could be forgiven for concluding that it’s all doom and gloom in South Africa’s metaphorical Madison Avenue.  But we should also remember that, The New Age notwithstanding, doom merchants always collar the most column centimetres.  Maybe beneath that carpet of chewed fingernails and diazepam prescriptions, things aren’t quite so bad after all.

Maybe the global recession compelled advertisers to look that much harder for that elusive, but productive junction where creativity and efficacy meet. Rather than benefitting only a  few, maybe the whole marketing industry was energised by the World Cup.

Although there can be no doubt that the advertising world is changing, and fast, it’s not necessarily doing so for the worse.  It may seem like a semantic distinction, but what this past year has hastened is not so much a change in the nature of advertising, but the nature of advertisements.  Brands still need to advertise, for all the well-worn commercial reasons, but the kinds of advertisements their agencies are now being briefed to create and flight would be unrecognisable to a brand manager of just half a generation ago.  And, through the twin imperatives of a depressed economic environment and a cluttered media landscape pre-, post-, and especially during the World Cup, 2010 accelerated this process dramatically.

Mainstream above-the-line advertisements are not yet completely moribund, of course, and this past year saw some examples of our ad industry at the top of its traditional form.

Wimpy’s reheating of Johnny Clegg’s classic hit, “Impi”, to promote its South African breakfasts delighted all, but the terminally deaf, or those whose politics still won’t accept the concept of multiracial muffins served with black or white coffee.  Kulula managed to get up Fifa’s nose with full-page print ads that were as witty as they were responsive. Oddly though,  its acclaimed agency, King James, never managed to scale the same creative heights in the outdoor medium where Kulula has a strong presence.

It would be hard to review any year in recent advertising history without mentioning Nando’s, and the brand certainly didn’t disappoint in 2010.  Its series of television commercials, which parodied the stereotypical views of South African society (polygamous leaders married to bare-breasted wives, carrying all and sundry on their heads) was up there with the best of their many memorable campaigns.

Cadbury garnered a host of publicity with a locally conceived and shot TV spot that tried to emulate the global popularity of the iconic drumming gorilla commercial by comparing the joy of consuming a bar of good old Dairy Milk with the way the world’s first flying ostrich must have felt as he leapt out of the back of a C130 at altitude.  Close, but no (chocolate) cigar.

However, the two pieces of advertising that really stood out in 2010 were perfect examples of the kind of communication “stunt” that would never have seen the light of day a decade ago, but which are the early templates for the direction our advertising industry must surely take from 2010 on.

Mini’s counter-intuitive abdication of its British heritage to express the brand’s support for Bafana Bafana was in itself an intriguing strategy. But when this was amplified by the creation – literally – of a flag around which the entire nation could rally, in the form of the ultimately ubiquitous wing mirror socks, a good idea instantly became a truly great one.  Mini had shown incontrovertibly it understood that contemporary brands have a wider role to play than simply facilitating a purchase choice.  They can, and should, improve our lives beyond the narrow confines of the product categories within which they ostensibly operate.

The other crackerjack campaign of the year was not South African in origin at all, but what does national provenance matter in the wired and geographically agnostic world of the web?  T-Mobile is a mobile telephony network whose brand proposition may sound a little bland and category-generic: “Life’s for sharing”.  But there’s nothing generic about the way it animated this thought through a series of flashmob-type events that briefly punctuate mundane lives with moments of unforgettable delight.  These events are filmed and then go massively viral, of course.

We won’t even try to describe these peerless ideas, so if you want to know more you’ll have to google “T-Mobile Life’s for sharing Heathrow”. You won’t regret it.  You’ll laugh.  You’ll probably cry.  And you’ll be witnessing the future of advertising. It might not quite be clover – yet – but it certainly isn’t critical either. DM