At Q&A, Mr WikiLeaks preaches to the converted

At Q&A, Mr WikiLeaks preaches to the converted 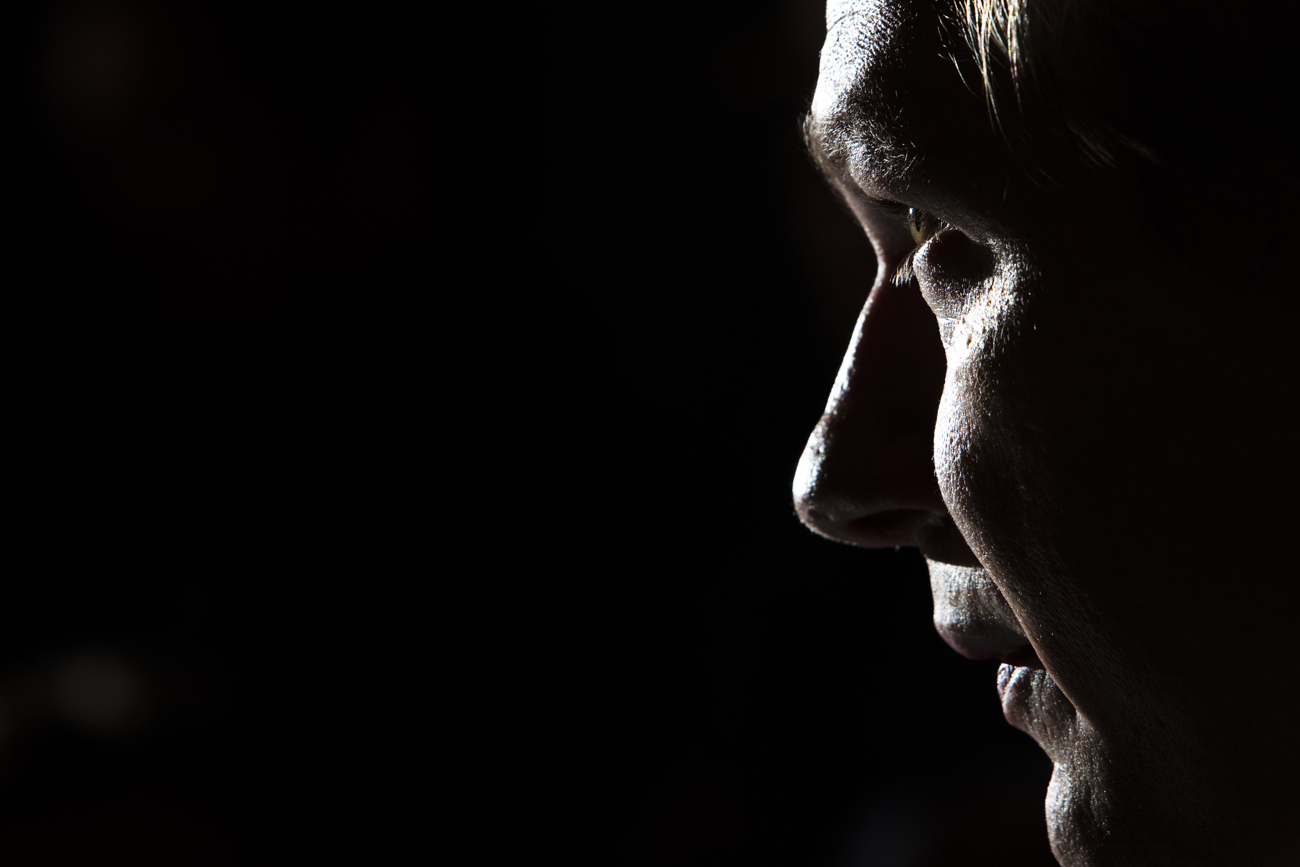 The Guardian's much-vaunted Friday afternoon Q&A session with Julian Assange didn't exactly stick to schedule. Then again, it was hardly surprising the website experienced technical difficulties, given the vast number of people interested in what Assange has to say. Sadly, it wasn't much. By THERESA MALLINSON.

More than 900 comments were posted to the original Guardian article about the Q&A session, although many were messages of support, rather than actual questions. Assange answered 15 of them, and the Guardian posted a comment, saying: “Julian Assange is sorry that he can’t answer every question, but he has tried to cover as much territory as possible.”

The truth of the latter clause is arguable, although Assange did answer several questions that had been asked more than once: stating that there has been no credible allegation that a leak from WikiLeaks has ever caused anyone to come to harm, that the old leaks are still available on several mirror sites, that the redaction process was conducted by journalists at WikiLeaks’ media partners, that should anything happen to him personally, the key parts of “cablegate” will be revealed automatically and that he views the people working for WikiLeaks as journalists.

Much of this we knew already. More interesting, perhaps, are the questions he chose not to answer. Yup, those were some difficult ones. His avoidance is best illuminated by his response to a long question from a former diplomat, who posted his comment as JAntony:

“I am a former British diplomat. In the course of my former duties I helped to coordinate multilateral action against a brutal regime in the Balkans, impose sanctions on a renegade state threatening ethnic cleansing and negotiate a debt relief programme for an impoverished nation. None of this would have been possible without the security and secrecy of diplomatic correspondence, and the protection of that correspondence from publication under the laws of the UK and many other liberal and democratic states. An embassy  which cannot securely offer advice or pass messages back to London is an embassy which cannot operate. Diplomacy cannot operate without discretion and the protection of sources. This applies to the UK and the UN as much as the US.

“In publishing this massive volume of correspondence, Wikileaks is not highlighting specific cases of wrongdoing, but undermining the entire process of diplomacy. If you can publish US cables then you can publish UK telegrams and UN emails.

“My question to you is: Why should we not hold you personally responsible when next an international crisis goes unresolved because diplomats cannot function?”

Assange’s response to this was curt. “If you trim the vast editorial letter to the singular question actually asked, I would be happy to give it my attention.” We understood Assange’s point as, presumably, do many of our readers who’ve just read JAntony’s screed. But, in JAntony’s favour, there was a pithy question at the end of it. Assange did himself no favours by not deigning to answer it; rather, it looked as if he was squirming out of the really awkward questions.

One interesting revelation to come out of the Q&A session was in relation to the publicity about the denial of service attacks on WikiLeaks, and the website getting kicked out of Amazon Web Services. Assange stated: “Since 2007 we have been deliberately placing some of our servers in jurisdictions that we suspected suffered a free-speech deficit to separate rhetoric from reality. Amazon was one of these cases.” Whether this is true, or merely hindsight spin, we probably won’t know until WikiLeaks itself becomes less secretive.

In answering a question that related to an arguably less serious matter, that of whether WikiLeaks had any potential leaks about UFOs, Assange was scathing: “Many weirdos email us about UFOs or how they discovered that they were the anti-Christ while talking with their ex-wife at a garden party over a pot-plant. However, as yet they have not satisfied two of our publishing rules. 1) that the documents not be self-authored; 2) that they be original. However, it is worth noting that in yet-to-be-published parts of the cablegate archive there are indeed references to UFOs.” Which means Assange insinuated that certain US diplomats, or the people they’ve referenced in said cables, were “weirdos”. Nothing earth-shattering there.

Writing about calls for his assassination (in particular, that by Tom Flanagan, a former adviser to the Canadian prime minister), Assange took no prisoners. “It is correct that Mr Flanagan and the others seriously making these statements should be charged with incitement to commit murder.” Fair enough.

The most interesting answer was to one of many questions about Assange’s position as the face of WikiLeaks. The second half of the question, by a commenter called Isopod, read: “Nobody talks about WikiLeaks as an organization anymore. Many people don’t even realize that there are other people behind WikiLeaks, too. And this, in my opinion, makes WikiLeaks vulnerable because this enables your opponents to argue ad hominem. If they convince the public that you’re an evil, woman-raping terrorist, then WikiLeaks’ credibility will be gone. Also, with due respect for all that you’ve done, I think it’s unfair to all the other brave, hard-working people behind WikiLeaks, that you get so much credit.”

Assange replied: “I originally tried hard for the organisation to have no face, because I wanted egos to play no part in our activities… However this quickly led to tremendous distracting curiosity about who and random individuals claiming to represent us. In the end, someone must be responsible to the public and only a leadership that is willing to be publicly courageous can genuinely suggest that sources take risks for the greater good. In that process, I have become the lightening rod. I get undue attacks on every aspect of my life, but then I also get undue credit as some kind of balancing force.”

Assange’s original intention was truly revolutionary, but these days WikiLeaks’ mission is damaged by its association with his ego. For the organisation to move forward it needs to go back to its roots and work out a new strategy – one where the leadership isn’t about one person only.

Shortly after the Q&A closed, writer Hari Kunzru tweeted what many people were thinking: “I support #wikileaks, but disturbed Assange doesn’t answer abt diff btw targeted leaks to expose corruption + mass info dump.” Quite. For WikiLeaks to continue to gain broad-based support – and not merely preach to the converted – the organisation, like many of those whose secrets it leaks, needs to become more open about engaging with criticism. DM