SA editors on WikiLeaks - publish and be cautious

SA editors on WikiLeaks – publish and be cautious 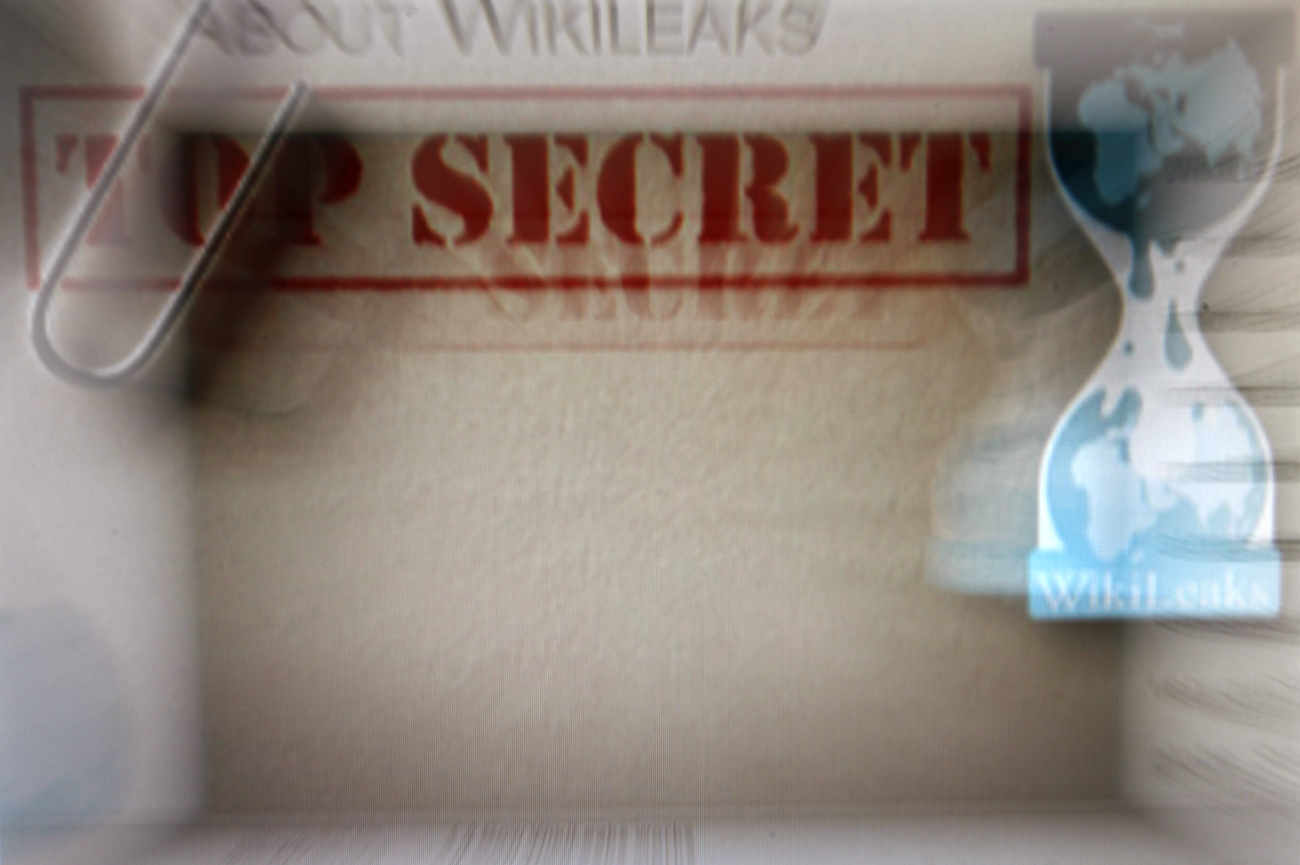 One way of looking at the latest WikiLeaks information dump is to see it as a bit of a leak in a teacup, as it were. A whole lot of US diplomats are rather upset, because they feel the leak has restricted their ability to conduct diplomacy in a civilised fashion. But the issue is bigger than the personal embarrassment at having your private dispatches open to public scrutiny. Among others, it's provided a whole new platform from which to launch the debate around the role of journalism. What is the stance of South African editors? By THERESA MALLINSON.

Much of the information released in “cablegate” to date (485 cables and counting) falls into the category of gossip and opinion, rather than revelations of cold, hard facts; it offers more colour to stories we already know about, rather than breaking new ground. More interesting than reading about Muammar Gaddafi’s voluptuous blonde nurse or what the Yanks really think of German Chancellor Angela Merkel, is to follow the debate about whether the cables should’ve been leaked in the first place.

The New York Times and the Guardian, the two English newspapers that have published the cables, have both, naturally, defended their decisions. A New York Times editorial on 29 November stated: “The latest WikiLeaks revelations will cause awkward moments not least because they contain blunt assessments of world leaders. The claim by secretary of state Hillary Rodham Clinton that the leaks threaten national security seems exaggerated. The documents are valuable because they illuminate American policy in a way that Americans and others deserve to see.”

However, other media organisations have been more cautious. The Wall Street Journal and CNN both turned down an opportunity to have early access to the documents. “We didn’t want to agree to a set of preconditions related to the disclosure of the WikiLeaks documents without even being given a broad understanding of what these documents contained,” said Ashley Huston, a spokeswoman for the WSJ.

Closer to home, the South African media is itching for more of the reportedly 1,566 cables originating from the US embassy in Pretoria to be released on the WikiLeaks site, or via one of its four partners (the Guardian, Der Spiegel, Le Monde and El Pais). Locally relevant cables released so far include a briefing by Essa Moosa revealing the date of Nelson Mandela’s release from prison; a report of Mandela’s fury with his advisor Zwelakhe Sisulu, after a meeting with then British prime minister Margaret Thatcher was cancelled; and criticism of Zimbabwean President Robert Mugabe by international relations and cooperation minister Maite Nkoana-Mashabane. Still-to-be released documents relating to South Africa may prove more contentious; reportedly they will reveal criticism of Nelson Mandela over his opposition to the Iraq war.

The question is: Would any South African editors have bitten had they been offered early access to locally sensitive documents?  The New Age editor Henry Jeffreys, rather understandably, hasn’t had time to give WikiLeaks much thought – he is busy trying to get his own newspaper off the ground. He did say, though, that he would want to carefully scrutinise the individual cables in question before making a decision. “I guess you’ve got to take each one on merit. The least I would do is have a look at it, and then make a decision based on the information – whether it shows compelling public interest and whether it would endanger anyone’s lives.” His bottomline is he wouldn’t want to commit to “a general, ‘yes, I would publish’ position”.

Mail & Guardian editor Nic Dawes is pragmatic, and equally concerned about the precise content of the cables. “I think we would’ve been guided by their news value,” he says. “So, if they had told us interesting or pertinent things about relations between South Africa and the US, or if they had provided insights on critical questions like Zimbabwe or the Iraq war or anything like that, we certainly would’ve published them.”

As Dawes points out, there’s a distinct difference between The New York Times and the Guardian’s role in the affair, and that of WikiLeaks. “What WikiLeaks did was to make a number of documents available on its website. The New York Times and the Guardian made a selection of the stories they thought were important. The New York Times certainly collaborated with government to minimise potential harm by not publishing names and sources, for example.” While WikiLeaks was merely putting information in the public domain, the newspapers were actually doing journalism. Dawes says: “In addition to simply replicating what’s in the documents, they followed up on information, contacted people for comment, and tried to provide context and meaning.”

Given that we’ve questioned other publications on their stance, The Daily Maverick thought we should nail our colours to the mast. “We definitely would take it, because it would shine a light on the internal workings of the South African government,” says editor Branko Brkic. “It’s an ambiguous situation, because Assange’s definitely not the nicest person on earth, but it could be an important source of information.”

Again, it’s all about weighing up the pros and cons. “If we published it, we’d have to take serious care about not harming the good guys,” says Brkic. “It’s a very dodgy, borderline situation. The problem with WikiLeaks is its indiscriminate nature; it brings a random element.”

But perhaps the final word should be with Max Frankel, who was Washington bureau chief of The New York Times when the newspaper decided to publish the Pentagon Papers in 1971. Writing in the Guardian on Wednesday, he stated: “It is up to government, not the press, to guard its secrets as long as it can, and to adjust to a new reality when it fails. It is the duty of the press to publish what it learns, and to find news where it can when it is denied.” DM