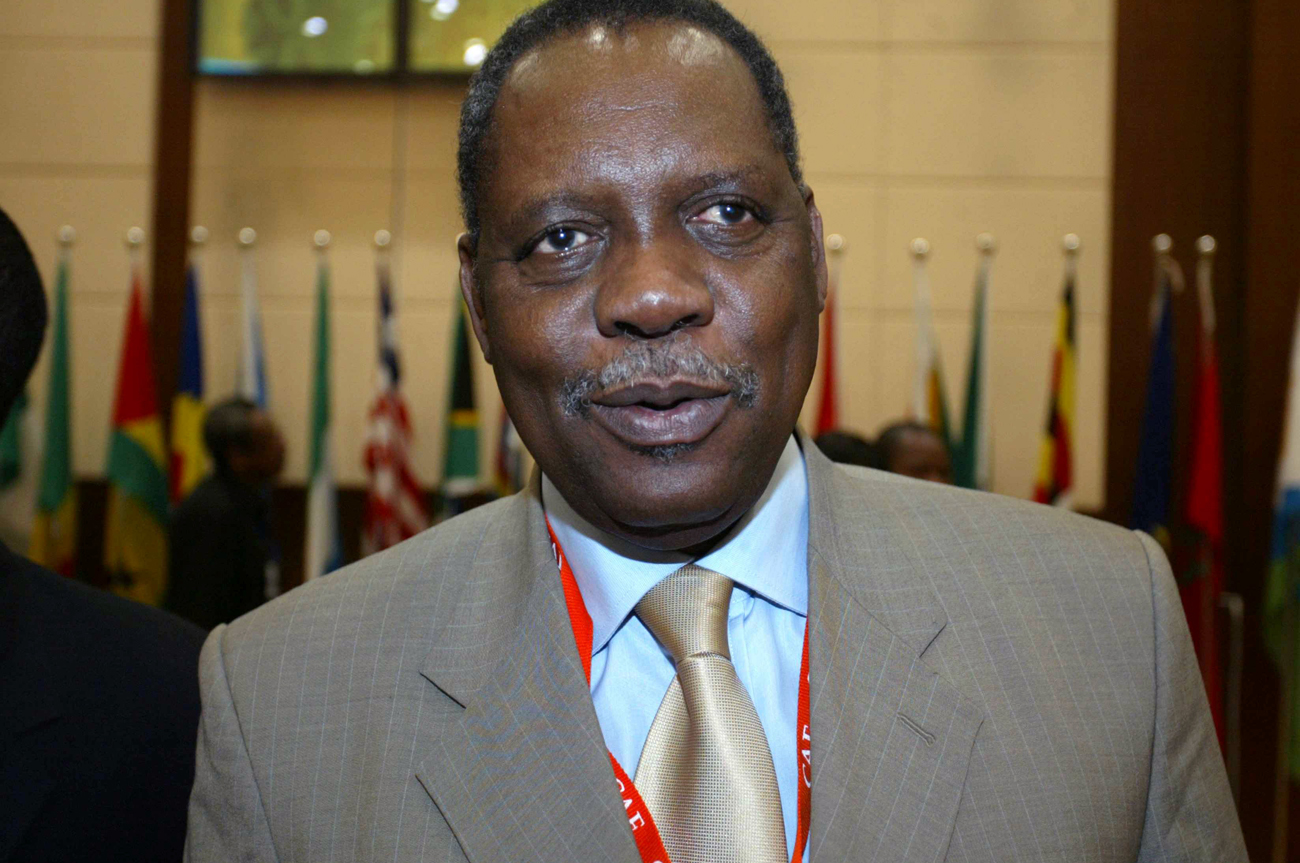 Since our telephonic interview with the man about five weeks before the World Cup 2010 kick-off, The Daily Maverick has been closely following the investigative work done by British journalist Andrew Jennings on FIFA corruption. On Monday 29 November, three days before the 2018 vote, he presented a show on BBC that angered a nation. But will it have any effect on the vote’s outcome? By KEVIN BLOOM.

In early May this year The Daily Maverick interviewed British investigative journalist Andrew Jennings, author of the bestselling Foul! and easily the most hated reporter in the world of big money international football. We didn’t get much time with him because he was about to catch a flight to Florida, to present a paper on FIFA fraud and corruption at an international sports conference in Miami. What he did tell us before he hung up, though, was that the body is effectively a global criminal syndicate, a “fact” he backed up by making the following statement: “First, they’re operating for profit in a criminal manner. We know what thievery looks like, and one can point to a number of criminal acts. Second, protection. Historically, by any definition, that’s when you’ve got money going into the criminal justice system.”

Jennings, we wrote, had the credentials to throw around such allegations. His first book, published in 1989, was entitled Scotland Yard’s Cocaine Connection. More importantly, he’d been chasing the FIFA story for close on a decade, and the material that made its way into Foul! and a 2006 episode of the hard-hitting BBC programme Panorama was the result of hundreds of hours of research and interviews across Asia, Africa, Europe and the Americas. A central narrative was that Sepp Blatter and his associates had managed to seize control of the world game and institute an electoral system that ensured they’d be in power forever. Amongst the numerous revelations of bribery and high-level racketeering were also some incriminating tidbits on how Germany won the right to host the 2006 World Cup, and how South Africa won in 2010.

The mainstream media picked up on the story in fits and starts, but it had no effect on FIFA, who continued to act with impunity and generally get away with it – an echo of the time in 2002 when, on the heels of a damning dossier leaked by the whistle-blowing general secretary Michel Zen-Ruffinen, criminal charges were laid against Blatter and then mysteriously dropped by Swiss prosecutors (see The Daily Maverick’s “Sepp Blatter: A life less publicised”). And yet despite the apparent futility of it all, Jennings continued with his work regardless, time and again beating the world’s best-known newspapers to stories of rampant corruption.

On 30 June this year, while the World Cup was being played on pitches across South Africa, the Sydney Morning Herald ran an “exclusive” in which they revealed that two key men in Australia’s 2022 World Cup bidding team, Fedor Radmann and Peter Hargitay, stood to receive $11.37 millon (Aus) in fees and bonuses, a quarter of the value of the entire taxpayer-funded bid. Jennings had published the story on his website (transparencyinsport.org) four months before, and had stated straight-up what the Herald could only hint at – Radmann had been a central player at International Sports and Leisure (ISL), the now defunct and infamous firm that allegedly secured the broadcast rights to the World Cup and other major sporting events by paying over $100 million in bribes to FIFA and various international sporting bodies. (Hargitay, for his part, had twice been acquitted of cocaine trafficking in the 1990s.)

Then, on Monday 29 November 2010, three days before the 2018 World Cup vote, it happened again. The BBC’s Panorama aired a documentary in which it was alleged that three of the FIFA executive committee members who will decide on the 2018 winning bidder – Cameroonian Issa Hayatou, Paraguayan Nicolas Leoz, and Brazilian Ricardo Teixeira – were involved in the dirty tricks pulled by ISL. The programme’s reporter was none other than Jennings, who by his actions incensed thousands of his countrymen, not the least of whom were members of the England 2018 team. “We stand by our previous position that the BBC’s Panorama did nothing more than rake over a series of historical allegations none of which are relevant to the current bidding process,” they said in a statement. “It should be seen as an embarrassment to the BBC.”

The Telegraph’s Jim White seemed to agree, citing Jennings’s lack of more up-to-date evidence as a major flaw: “[To] administer his telling blow, Jennings needed something more than pictures of him shouting questions at FIFA committee members from the wrong side of a car park. If there were, as he claimed, ‘massive kickbacks on World Cup contracts and secret payments of $100 million’ it would have been good to see more recent evidence than an unsophisticated-looking ledger dating from more than a decade ago.” White also noted that David Beckham and Prince William, who along with David Cameron are the faces of the England 2018 bid, must have breathed a collective sigh of relief as they watched the documentary from Zurich.

Unsurprisingly, the comment section of the Guardian was where the most eloquent and persuasive sympathy for Jennings could be found. As Paul Hayward, in the piece “Do we really want to pay this price to host the 2018 World Cup,” noted: “The modern FIFA is what happens when an administrative body mutates into a rampantly commercial animal. No longer mere custodians of the game, they become deal-makers inflating the price of television contracts and fostering a what-have-you-done-for-me-lately culture. Countries hoping to earn the ultimate honour of staging sport’s biggest event after the Olympics are encouraged to engage in a beauty contest which is so constructed to allow favours to be swapped, inducements to be laid out and – if the Sunday Times was correct – individual executive committee members to profit at the ballot box.”

In the last instance, Hayward was referring to a recent UK Sunday Times investigation that exposed the actions of six FIFA officials and created a climate of suspicion amongst the electorate. Which all suggests, rather than scuppering England’s chances, that Jennings and Panorama have done nothing but fill BBC air-time. The fix must’ve been in long ago.

Still, as far as the BBC is concerned, it’s the timing of the show that raises the really serious questions. Were they being “unpatriotic” in airing it on the eve of what millions hoped would be England’s finest World Cup hour since 1966? Was it a simple matter of ratings, a cynical attempt to capture the attention of the nation when interest was at its peak? The BBC has defended itself against such charges, arguing that the information was provided to FIFA on 10 November. Why FIFA suspended the six officials named in the Sunday Times story and not the three executive committee members outed on Panorama is anyone’s guess, but according to the BBC they had “three whole weeks” to do so. “What I find extraordinary is that no-one in sport has condemned this action at all,” said BBC executive editor of current affairs Clive Edwards. “And FIFA have taken the attitude that they can sweep it under the carpet.”

Thing is, as Edwards and Jennings – and all those South Africans who got short shrift from FIFA in June and July – well know, they pretty much can. DM