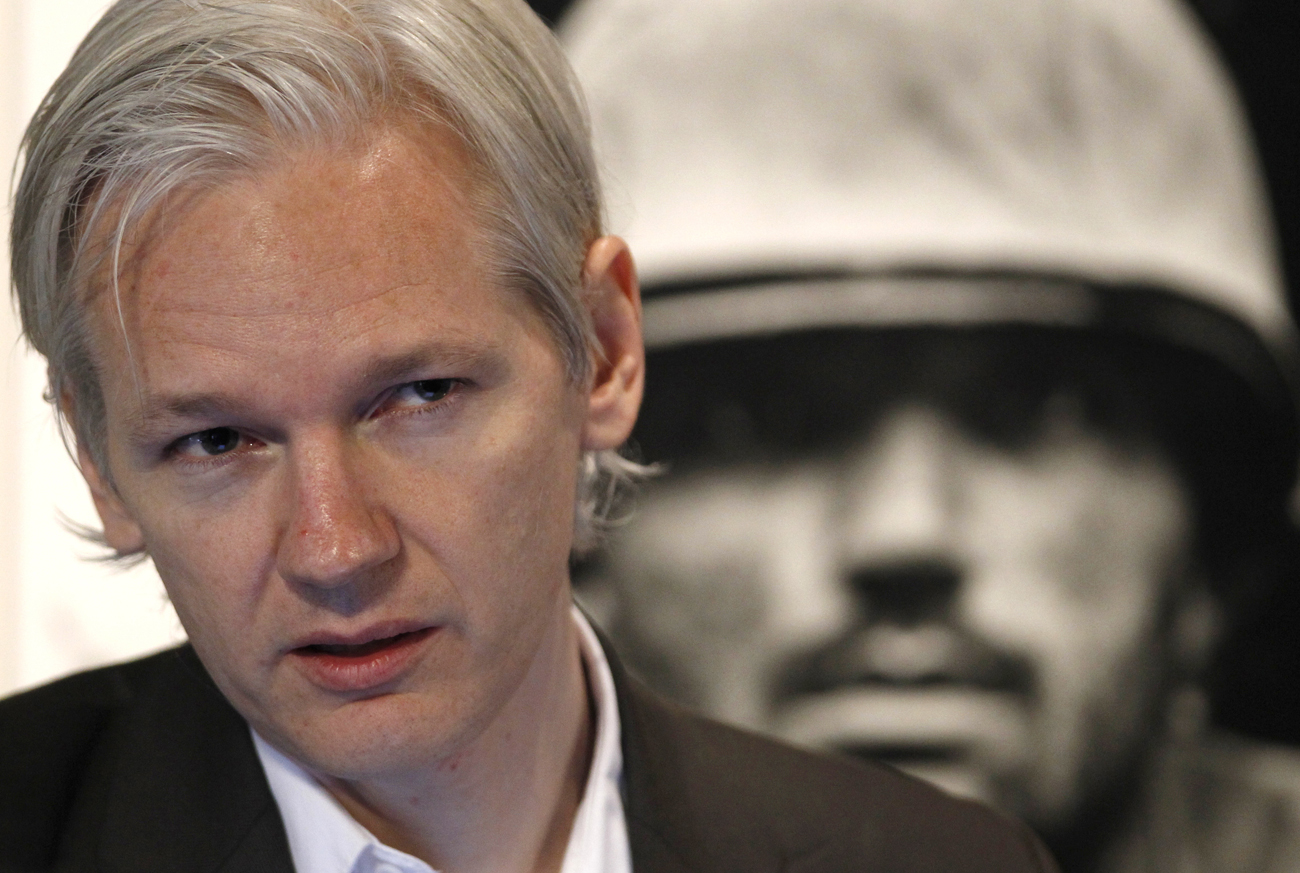 On Sunday night, and after a week of controlled leaks, WikiLeaks finally released a flood of confidential US diplomatic cables with the help of five major news organisations, sending the US Government scrambling to play down the leaks. The world may have caught a rare glimpse of what goes on behind closed doors in international diplomacy, but sentiment may be swinging against WikiLeaks, as media organisations start questioning just how open information should be. By SIPHO HLONGWANE.

The leak of “243,270 diplomatic cables filed by US embassies to the State Department and 8,017 directives that the State Department sent to its diplomatic outposts around the world” as reported by German newspaper der Spiegel will be leaked over the course of seven days by the New York Times in the US, the Guardian in the UK, Le Monde in France, El Pais in Spain and der Spiegel in Germany. WikiLeaks will release the documents on its website as well. The cables are believed to have been downloaded from a US intelligence database and leaked to WikiLeaks by US Army intelligence analyst Bradley Manning, who was arrested in July.

The documents provide an unpolished view of the relationship that the US has with various countries across the globe. Written under the assumption that they would never be made public, some of the cables are painfully candid assessments of various individuals, organisations and countries. For instance, the cables reveal that US diplomats based in Germany felt that Chancellor Angela Merkel had not done enough to repair bilateral relations after her predecessor had damaged them.

WikiLeaks has to date released only 220 cables, but damaging tidbits have been given out already, including a cable issued under US secretary of state Hillary Clinton’s name, which instructed agents of the US to spy on UN delegates, including South Africans, by collecting their “biographic and biometric” information like iris scans, DNA samples and fingerprints.

What will be of great interest is what other countries think of each other, especially in volatile regions like the Middle East. Monarchs like the King of Saudi Arabia and the King of Bahrain joined Israel in calling for the US to apply greater pressure on Iran to halt its nuclear programme.

A little closer to home, the cables shed a greater light into the US government’s involvement in the liberation process pre-1994, including their opinions on ANC officials like Mandela’s then-wife Winnie Madikizela-Mandela and Zwelakhe Sisulu. The leaked cables pertaining to South Africans deal mostly with the period when apartheid was being dismantled, and shed little light on current US activities and assessments. There are still six more days of leaks to come, and we may yet know in far greater detail what the US thinks of current South African leaders.

Another fascinating cable relates to Zimbabwe, in which Robert Mugabe is described as a ruthless tactician. “To give the devil his due, he is a brilliant tactician and has long thrived on his ability to abruptly change the rules of the game, radicalize the political dynamic and force everyone else to react to his agenda,” the cable reads.

The quote “I have come to the conclusion that the making of laws is like the making of sausages – the less you know about the process the more you respect the result”, popularly attributed to the Prussian statesman Otto von Bismarck, applies equally to diplomacy. What the diplomatic cables leak does is prove what has been an open secret all along – international politics is rarely nice, and even high-ranking diplomats and world leaders are wont to say nasty things about each other. Some activities that occur in international diplomacy may be frowned upon, perhaps even illegal, but they’re undertaken nonetheless. It’s in the nature of the business.

The United States Embassy in South Africa said that the leak was not going to change foreign relations for  the US. The press attaché at the embassy, Elizabeth Kennedy-Trudeau, said that the cables are a snapshot report that goes back to Washington and are not official US foreign policy. “Foreign governments understand that this is not public policy and not a public statement,” Kennedy-Trudeau said. “We’ve reached out to the South African government and others to let them know that this leak might happen, and they’ve been pragmatic about it. They understand that this was never meant to be made public.”

And yet, the leaks are unlikely to change the standing of the US among nations in the long term. It would be pure fiction to believe that the foreign diplomatic corps were just as ignorant of what was being said behind their backs as the general public was. It would be equally fantastic to believe that significant shifts in foreign policy will now occur thanks to the leaks. Will Iran now suddenly adopt a more aggressive stance towards Bahrain and Saudi Arabia, on the strength of the knowledge that the kings of both countries are unsettled by Tehran’s nuclear ambitions? Highly unlikely.

Kennedy-Trudeau said that such leaks were not a problem in countries like South Africa where the rule of law was honoured. “In other countries on the continent where the rule of law isn’t strong, leaks like this can be deadly,” she said. “People who express reservations about their governments and now have their names published can be harmed. That is why we condemn this leak in the strongest possible terms.”

In fact, it is far likelier that the leaks will have a negative effect on third parties – an unwise comment spoken in secret to US officials about one’s leaders might put certain political careers in jeopardy. In future, the possibility of a surreptitious conversation appearing in the NY Times or the Guardian may force people seeking to deal with the US State Department to censor themselves or to demand higher levels of security to the information that they divulge. Foreign Policy’s Blake Hounshell said, “US diplomats should be able to share their assessments candidly with the folks back in Washington without fear of waking up and finding their cables splashed across the front page of the New York Times. People who take great risks to share sensitive information with embassy officials won’t come forward if they worry that the Kremlin, or the Mugabe regime, is going to punish them for their candor.”

The newspapers most intimately involved in the publishing of the leaks have defended their decision to be party to the airing of otherwise secret information (read the editorials from the New York Times and the Guardian, by citing public interest. The New York Times said: “The Times believes that the documents serve an important public interest, illuminating the goals, successes, compromises and frustrations of American diplomacy in a way that other accounts cannot match.

Other editors have not been supportive of the leaks. For the first time, a WikiLeaks leak has drawn stinging criticism from various publications, mostly due to a perception that the information does not relate to issues of national security. Some papers objected largely on the strength of being uncomfortable with their countries being snooped on.

Once again, we’re faced with questions of the motives for WikiLeaks releasing secret information that, in the greater scheme of things, seems to have little or no effect other than to embarrass the United States. Free information evangelists may believe that all information is created equal, and there can be only bad reasons to hide it from public scrutiny. But they seemingly fail to appreciate that some secrecy (how many people know the contents of the intimate correspondence between you and your spouse?) is for the public’s good.

Stay tuned for much more fun with WikiLeaks this week. DM