The games institutions play: Mokoena’s improbable return to the helm of Nersa 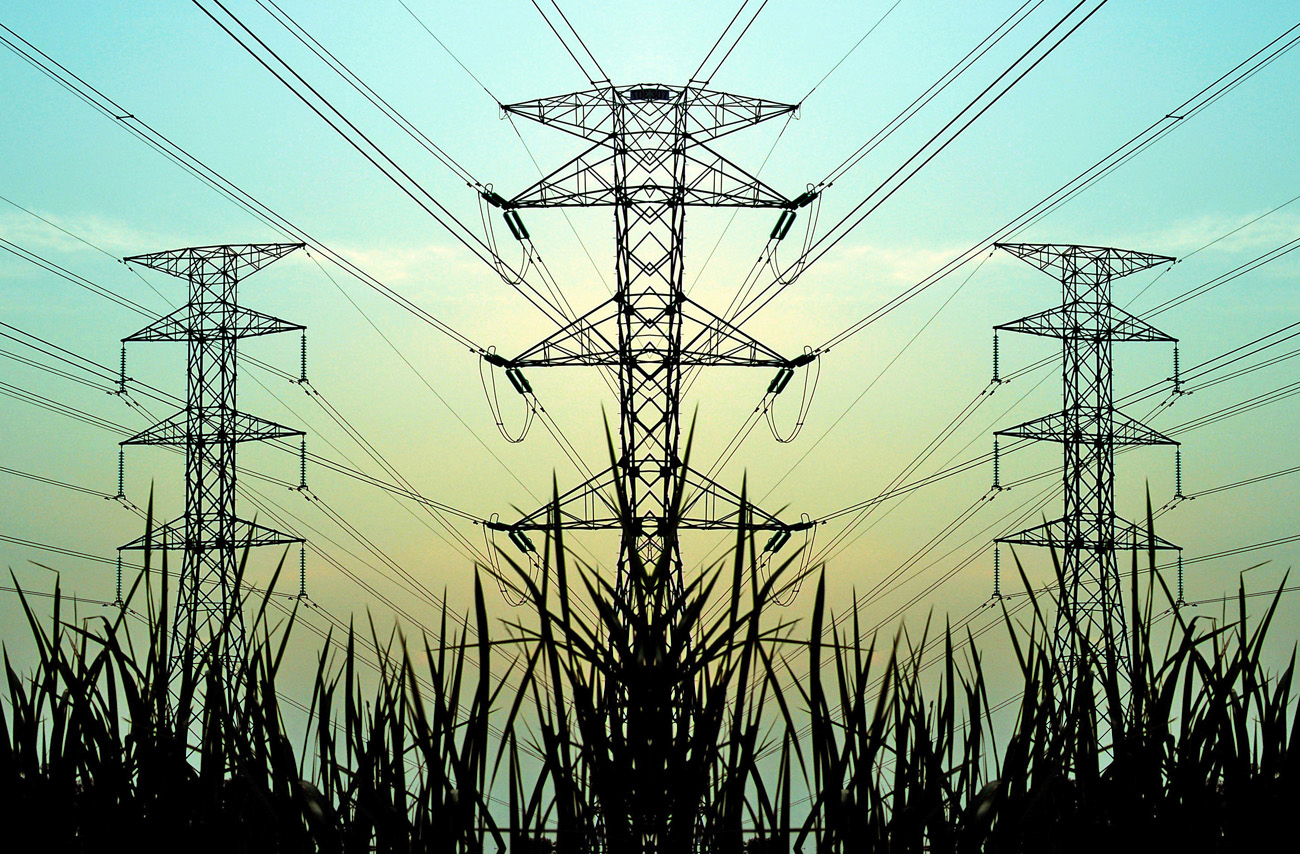 Once again, public sector governance issues, and battles between CEOs, the board and the minister have rocked South Africa. Eskom, SAA, Transnet, the SABC… and now, in the latest saga, the National Energy Regulator of South Africa. By CHRIS YELLAND.

On 15 November Nersa chairwoman Cecilia Khuzwayo indicated that the organisation had suspended its CEO, Smunda Mokoena, for “alleged gross transgression of Nersa’s code of conduct”.

While spokesman Charles Hlebela would not be drawn on the specifics, an article in The Times on 15 November went a step further, quoting a source alleging that that “quite recently he (Mokoena) chaired a meeting completely drunk”, and that “he had a drinking problem that was getting out of hand”.

In the meantime, pending an internal investigation, Nomalanga Sithole, Nersa’s executive manager for corporate services, was appointed as acting CEO.

Then, only ten days later, another bland press release, issued by Nersa on 24 November, stated without elaboration or explanation that the board had decided to lift the suspension and reinstate the CEO, and that the allegations against him would now be investigated by the office of the minister of energy.

This immediately gave rise to perceptions of undue political interference, and that a “political” solution was being sought, rather than following an objective administrative and disciplinary process.

Nersa is a statutory body established by The National Energy Regulator Act, 2004 to make independent regulatory decisions in the electricity, piped-gas and petroleum pipeline industries.

Thus although, in practice, the board may recommend the candidate for the position of CEO to the minister of energy, the final appointment of the CEO is the prerogative of the minister.

The Act also states that the minister of energy may prematurely terminate the appointments of board members, including the CEO, but only under specified criteria. These include failing to act independently of any undue influence or instruction, and/or failing to act in a manner that is required and expected from the holder of a public office.

While “undue influence” probably relates to matters of corruption or executive interference, a legal opinion indicated that “perhaps the context could be extended to the undue influence of alcohol. One would certainly expect that an appointment at this level would include the presumption that the CEO should act in a manner that is seen to be competent, which would obviously include competency of mind.”

It should be noted that in this case the board did not terminate the appointment of the Nersa CEO – it merely suspended him pending an investigation, which presumably would result in a report to the minister of energy, who could then make an informed decision.

Former board member and head of infrastructure reform and regulation at University of Cape Town’s Graduate School of Business, Anton Eberhard, does not believe that the role of the minister necessarily prevents the independence of Nersa. “Regulatory independence is about being able to make independent regulatory decisions (licensing, tariff setting, technical standards, and so forth) without these being arbitrarily overturned by any other person or agency, except through pre-specified appeal mechanisms, for example the high court. Nersa enjoys this independence,” he said.

A legal opinion indicated that “procedurally, this would then depend on what disciplinary code is in place, and to avoid the risk of legal exposure and litigation, Nersa would need to follow its code meticulously – they certainly won’t want a legal claim against them for not following procedure and/or an unlawful termination.”

This new saga is perhaps symptomatic of ongoing governance issues resulting from unclear lines of authority, accountability and communication between the CEO, the board and the responsible minister in state-owned enterprises and statutory bodies.

In the case of state-owned enterprises and statutory bodies, there are a number of grey areas. As the position of the CEO is effectively an appointment by the shareholder minister, and not the board, does the board have the authority to suspend the CEO and appoint an acting CEO pending an investigation? Who is the CEO accountable to, and does the CEO report to the board or the shareholder minister? May the CEO communicate directly with the minister, and take instructions from the minister? Is the regulator truly independent of the minister, government and politics in its administrative and regulatory decisions?

There may indeed be considerations other that procedural issues at play in the rapid about-face and reinstatement of the CEO by the board.  Hlebela indicated that “the five-year terms of the full-time regulator members, including the CEO, ended in September 2010”, and that “the minister had extended their terms until March 2011”.

Perhaps the reinstatement of the Nersa CEO is a pragmatic endeavour to avoid inevitably damaging and expensive litigation, extending over several years, resulting from the governance and accountability issues that been experienced in other public entities, such as Eskom. It may simply make sense to allow Smunda Mokoena to see out his contract in the next few months, and leave with his reputation intact.

Whatever the case, Nersa is undoubtedly a critical regulatory body in the South African economy, and its ongoing independence is essential. Despite the criticisms and shortcomings, the regulator is, in fact, the thin line between the customer and some very powerful monopolies. Therefore, surely we should all work to strengthen and support, not destroy it.

Recently Nersa approved Eskom price increases of 25% a year for three consecutive years, on top of a 32% increase the previous year. This week, Nersa will be heavily involved with the public hearings of the National Integrated Resource Plan for Electricity.

One expects Nersa’s deliberations would be characterised by sound judgement and sober mind. DM

Chris Yelland is the managing director of EE Publishers.