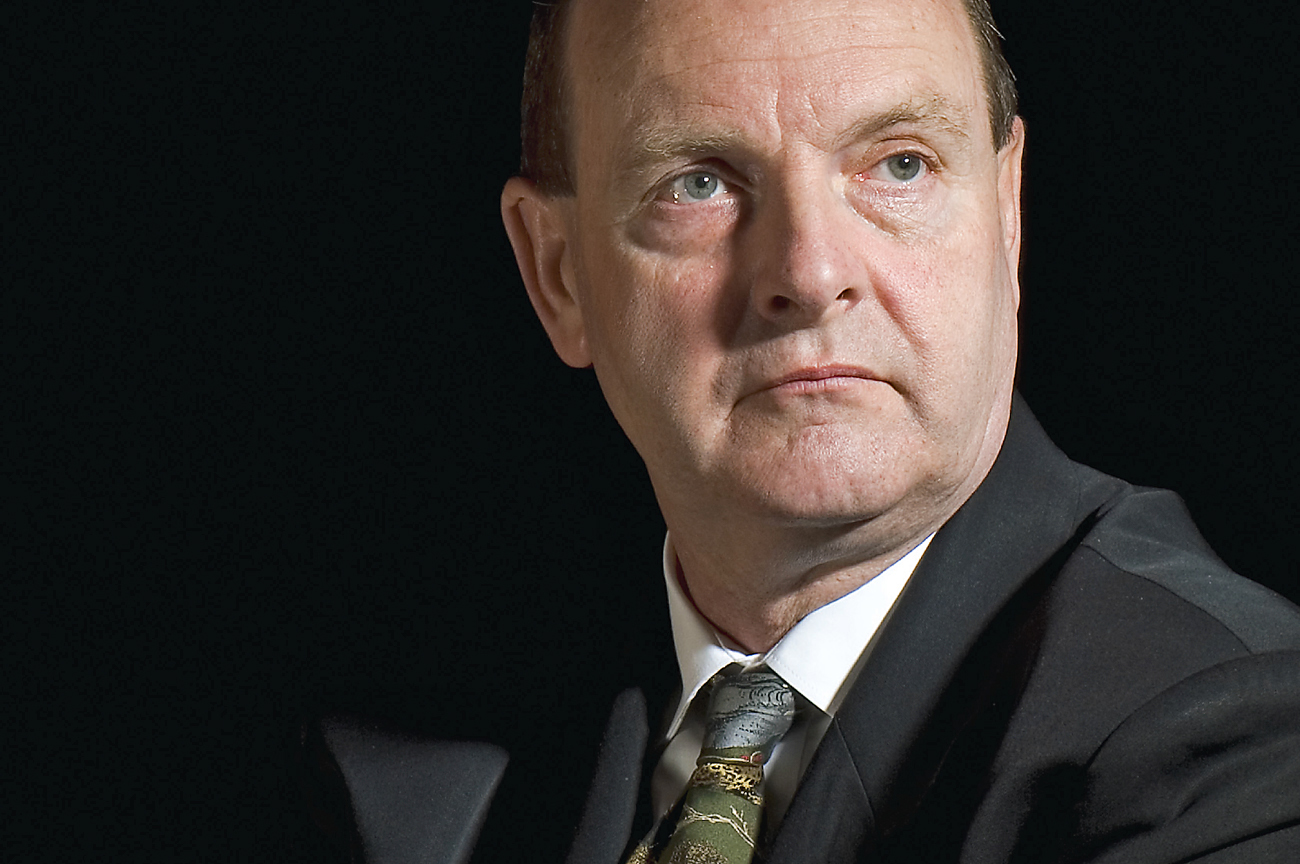 The acquittal on Thursday of Glenn “The Landlord” Agliotti for the murder of mining magnate Brett Kebble was seen by some as a miscarriage of justice, not least of whom was former head of security at Airports Company South Africa Paul O’Sullivan. “An assisted suicide?” O’Sullivan asked. “It doesn’t exist.” By KEVIN BLOOOM.

So that’s that then. If South Africa was looking for someone to blame for the murder of mining magnate Brett Kebble, the country had better carry on looking. Because yesterday, Thursday 25 November, Glenn “The Landlord” Agliotti was acquitted by the South Gauteng High Court in words that probably didn’t do much for the confidence of the National Prosecuting Authority. Judge Frans Kgomo, apparently quite disgusted, said the evidence linking Agliotti to the murder was “so thoroughly discredited” that there was no possible way the self-confessed drug kingpin could be linked to the killing, and all indications are that no-one in this nest of thieves is going to get their comeuppance.

The men who gunned Kebble down – Mikey Schultz, Nigel McGurk and Faizel Smith – had been granted indemnity from prosecution for giving honest testimony in the trial, and unless the state prosecutes Clint Nassif (another key witness), or extradites John Stratton (which it’s seemingly trying to do, although it’s taking a while), everyone allegedly involved in this saga will walk free. Never mind that Judge Kgomo likened the cast of characters to the Corleone family in Mario Puzo’s The Godfather, none of the 12 witnesses who testified for the state could implicate Agliotti.

Paul O’Sullivan, former head of security at Airports Company South Africa, a man who’s not only partly responsible for the conviction of ex-police chief Jackie Selebi but someone who can take credit for many of the media reports that have covered the actions of the abovementioned characters over the last five years (see The Daily Maverick’s previous piece on O’Sullivan), isn’t particularly impressed. “What’s become clear during this trial is that there are mobsters in this country who will have people murdered,” he told us yesterday during a telephonic interview. “It’s a miscarriage of justice. As soon as we let our guard down, the gates of hell will open. We all have to be vigilant.”

According to O’Sullivan, the accepted motivation for the killing – the fact that it was a so-called “assisted suicide” – is logically impossible. “There’s no such thing as assisted suicide,” he said. “When a person says, ‘I want to die,’ you don’t pull a gun out and shoot him. You help him get counseling.”

Assisted suicide only applies in cases where a terminally ill patient can’t take the suffering anymore and a relative or close friend “turns the machines off,” O’Sullivan offered. “When a person happens to be a business partner of John Stratton, that’s murder. You don’t kill a guy who’s millions of rands in debt and says, ‘I wish I was dead.’ If that was alright, people would be dying all over the place.”

He pushed home the point: “A guy who’s stolen hundreds of millions of rands, and says, ‘I want to die,’ and someone else says, ‘I’ll help you out with that, mate.’ That’s murder.”

As he often does, O’Sullivan ended off the brief interview with a message. “This Agliotti has a lot of explaining to do to the people of this country. And in the fullness of time, questions will be answered.” DM