Peter Godwin on fear and hoping in Zimbabwe

Peter Godwin on fear and hoping in Zimbabwe 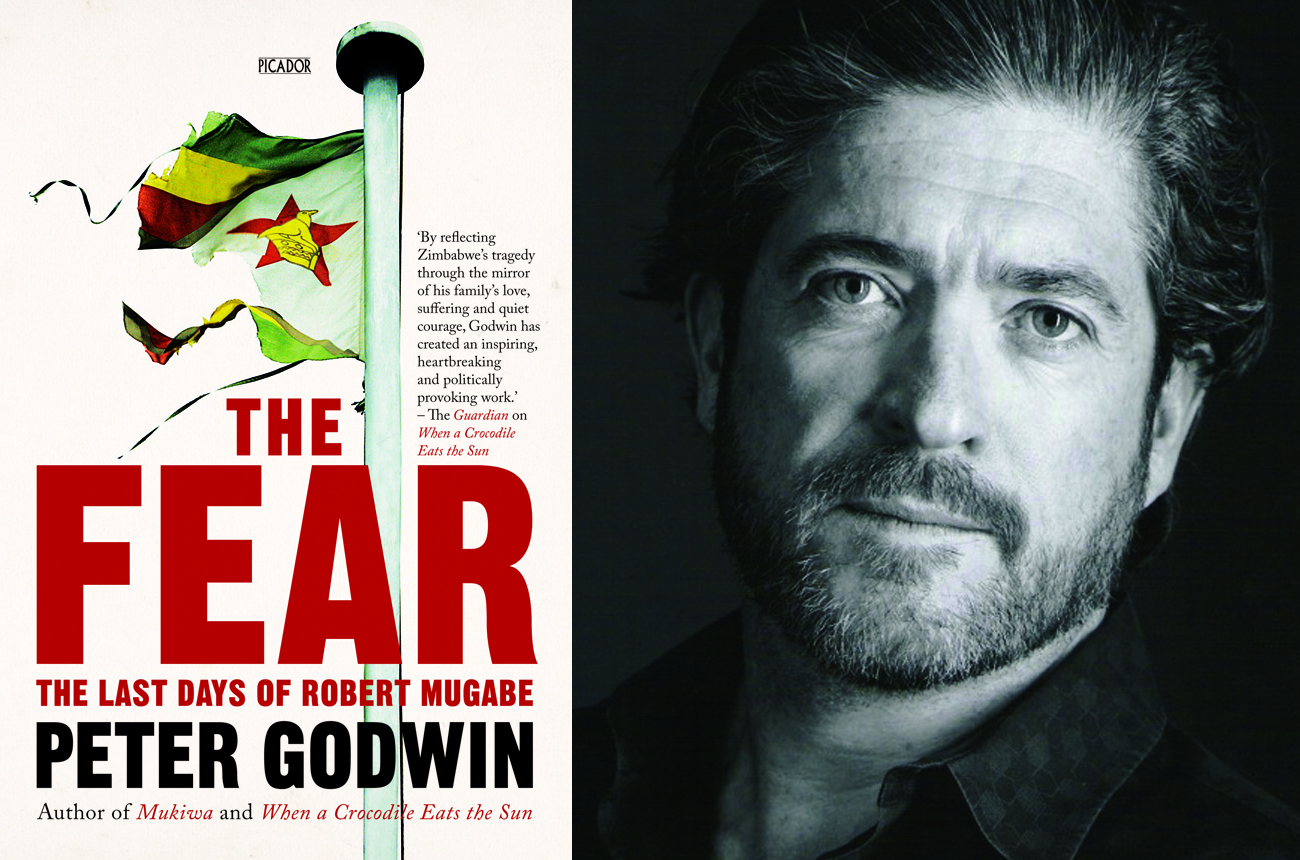 Peter Godwin's latest book about Zimbabwe is a chilling record of the brutality that President Robert Mugabe unleashed on his countrymen following the 2008 elections. And it's a timeous reminder about the responsibility of the international community, most notably SADC, to ensure we're not treated to a repeat of history when elections are held again in 2011. By THERESA MALLINSON.

On 2 April 2008 Peter Godwin was on his way from the US to Zimbabwe, on a Vanity Fair assignment to cover the aftermath of the elections. As he puts it himself: “I am on my way home to Zimbabwe, to dance on Robert Mugabe’s political grave.” But it didn’t turn out to be a time for dancing. It’s widely accepted (although not by the SADC election observers) that the presidential elections were rigged, and when the official results were finally released on 2 May, MDC-M leader Morgan Tsvangirai was given 47.9% of the vote, and Zanu-PF chief Robert Mugabe 43.2%. A run-off  was scheduled for 27 June.

This was Mugabe’s opportunity to bow out gracefully, to repair his legacy so that he would stand a chance to be remembered as one of the giants of the liberation struggle in Africa, rather than the corrupt and brutal dictator. He didn’t take it. Instead, he then embarked on a systematic torture campaign, known by his generals as “Operation Mavhoterapapi?” or, in English, “Who did you vote for?”. But its victims had a different name for it, “chidudu”, which translates, in chilling simplicity, as “The Fear”.

Godwin’s initial assignment for Vanity Fair grew into a documentation of this reign of terror, which ultimately expanded into his latest book: The Fear: The last days of Robert Mugabe. “It’s an accidental book,” Godwin says. “I don’t want to seem pretentious, but felt I had a duty; I owed it to people themselves to tell the story; to expose to a much wider audience how black Zimbabweans had been suffering.”

While, in one sense, The Fear can be seen as the third book of a trilogy, (with Mukiwa: A white boy in Africa, and When a Crocodile Eats the Sun being the first two), there is a change of tone, and direction. Godwin still uses his personal story as a backdrop to the narrative, but The Fear is not, primarily, about his own journey; rather it is about about the torture inflicted on many of his countrymen. “I’m pretty fed up about what’s going on, (so it’s) very directed”, he says. “The Fear is about exposing what happened in 2008, which was a crime against humanity. As a news story, it’s drip fed, not recognised for what it is.” By choosing to write in a longer form, Godwin says he aimed to “the whole beast in one book”. Ultimately, Mugabe’s terror campaign led to Tsvangirai pulling out of the run-off, a few days before it was set to take place. He said that he could not ask MDC supporters to vote for him “when that would cost them their lives”. On 11 September 2008, Mugabe and Tsvangirai signed the Global Political Agreement, which came into effect on 11 February 2009. This saw the two parties, as well as a second MDC faction, sharing power in a government of national unity.

But “unity” is perhaps not the best word to describe the government that has ruled since then, with Zanu-PF failing to adhere to several of the benchmarks set out in the Global Political Agreement. “My worry,” says Godwin, “is that the deal offered Zanu-PF nearly two years of respite. In entering the GNU, the MDC was providing Zanu-PF with a breather; a chance to reload and carry on apace. To some degree, that’s what has happened.”

MDC politician Roy Bennett, in conversation with Godwin at Wits University last week, pinned his hopes of a free and fair election in 2011 on SADC. Bennett said that 10% would be a generous estimate of Zanu-PF’s level of support, and that: “For Zanu-PF to use violence in the next election will be nigh impossible; what they can use is the fear of violence.”

Bennett, speaking as an MDC representative, said: “Even if Zanu-PF steals an election, that’s not going to stop the process. If SADC is stupid enough to allow Zanu-PF to steal another election, then my faith in humanity is totally destroyed.” The MDC is resolutely committed to principles of non-violence and, at this stage, it has nothing to gain from antagonising SADC, which perhaps explains its position of having faith that SADC will hold all parties accountable.

Whether SADC’s involvement in mediating the situation in Zimbabwe will justify this faith is another question. President Jacob Zuma is due to arrive in Harare on Friday, for the latest round of crisis talks relating to the implementation, or lack thereof, of the Global Political Agreement, and charting a course towards holding free and fair elections next year. As the situation stands, there is still a lot of hard work to be done. Speaking to the SABC, Tsvangirai said earlier this week: “There is no implementation of agreed positions. So, if there is no implementation, what is the way forward? And that’s what SADC has to tackle.”

In The Fear, Godwin describes  the feeling of “euphoric despair” after the 2008 elections, in the period where the country was waiting for the run-off to be announced. “The atmosphere in the capital is tense with anticipation. How will this end? It’s a state of mind I recognize now, a state I’m prone to myself,  a wild swing between the tantalizing taste of change and the dull recognition of continued dictatorship. We call it euphoric despair.”

In 2008, despair won out over euphoria. One would hope that the opposite occurs in 2011 but, given the political volatility of the Zimbabwean situation, this is far from assured. Godwin is often asked by foreigners if going on holiday to Zimbabwe is helping to uplift the grassroots population, or propping up Mugabe’s kleptocratic regime. He says the answer is a “resounding maybe”. Which also pretty much sums up whether Zimbabwe will have a free and fair election next year. DM