Yes, there is venture capital in SA. No, you can’t have any 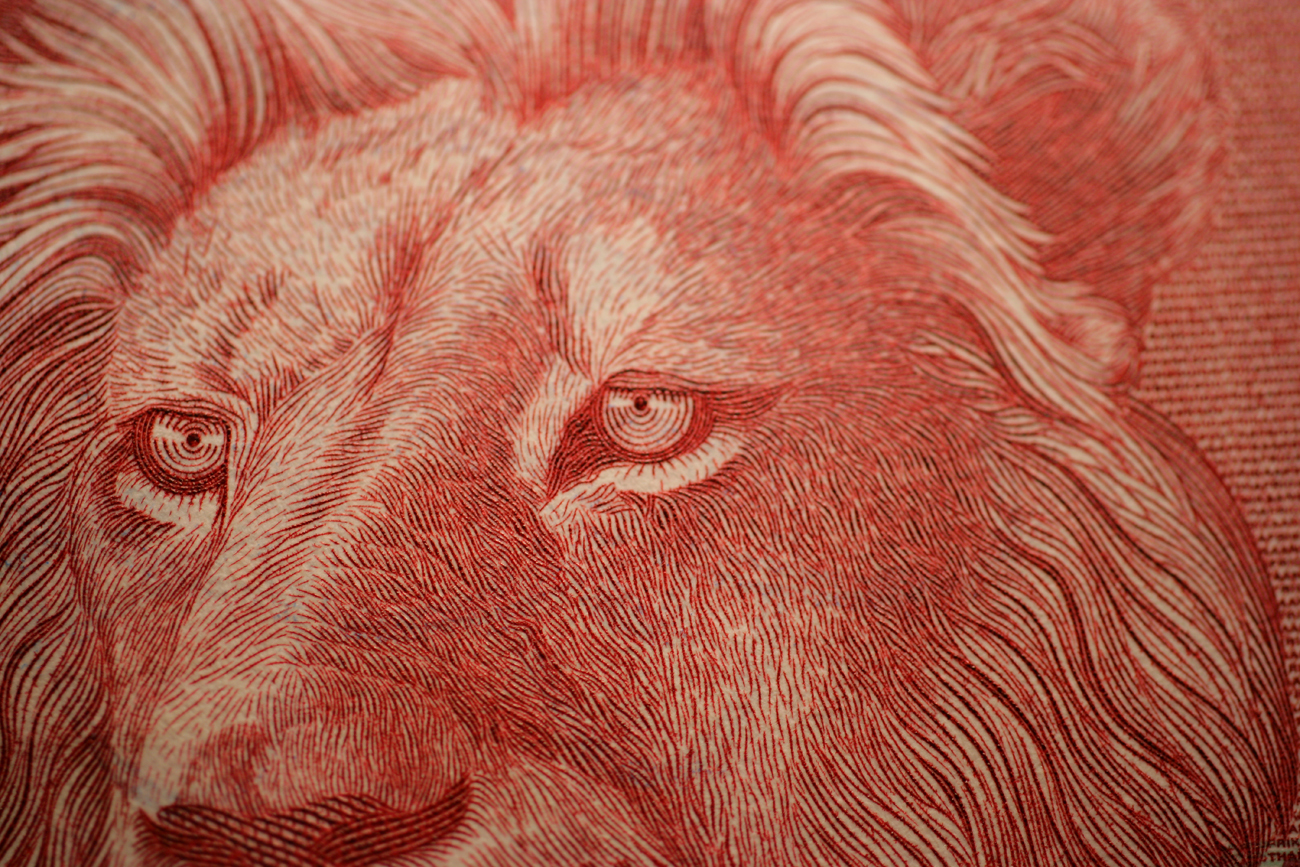 If, at some point between 2000 and this year, you had a bright idea and needed some venture capital to turn it into money, you’d have stood the best chance if you were into biotechnology, lived in Cape Town, regularly played golf with business types, and didn’t need too large a sum of money.

From next year much of that will probably remain true, except that you should have better luck in the energy sector – and your idea had better be very good indeed, or you had better be looking for an even smaller amount of money.

Complaints about the lack of available venture capital in South Africa and the rapacious deals demanded by those with the funds are perennial, and not unfounded. But a detailed survey of the industry over the last decade, under the auspices of the SA Venture Capital Association, has brought some hard numbers to the debate that show a situation both better and worse than common wisdom would have it.

The survey focused on “pure” venture capital, excluding the vast amounts of money that flow into setting up new franchise outlets, for instance. That left R2.6 billion worth of investments over the past decade, which seems a pretty decent number in isolation. But only about half that money went into start-up businesses (the rest was for later stages of development), and once you compare that to the size of the population, say, it gets ugly: if every SA citizen had invested R3 per year in start-ups with big growth potential, their investment would have dwarfed that of the VC industry.

That’s not an indication that local investors are fearful of high-risk, high-return start-ups, says Venture Solutions’ Stephan Lamprecht, who conducted the survey, even though many were burnt during the dotcom bubble. “The problem is that R2.6 billion overall. Should that be R26 billion? Absolutely.”

The bad news is that the pool of available money is probably shrinking, and won’t pick up soon. Though there was strong growth in the value of transactions concluded between 2004 and 2008, the 2009 number suddenly halved to just over R300 million. Even though that corresponds to the start of the global recession, Lamprecht doesn’t believe that is the reason for the continuing decline in new investments.

“People put the bulk of their money to work in 2007 and 2008. They used the confidence of 2007, when GDP growth peaked, to raise funds, then they invested it. Now they are consolidating, growing those businesses they invested in, and they need to show the success of those before they’ll be able to bring in more funds.”

What money is available will probably go towards new developments or innovations in the energy sector, the Savca report predicts, thanks a strong focus on that industry in government policy. Because the venture capital pool is so small, such a focus by one important body or player can make a big difference; over the last decade 25% of all VC funds went into biotech, thanks to a similar government policy; and 18% went into software development, at least partially thanks to Mark Shuttleworth’s Here Be Dragons.

Perhaps the most important finding, from the perspective of those hunting the cash, is that the majority of VC investments go to what can be uncharitably called the old-boys’ club; investments are sourced “from within the network” in the lingo of the business. In other words, get on the golf course.

“Instead of spending all your time spamming VCs [with proposals], you should develop your network,” says Lamprecht. “There are lots of people sitting until two in the morning blogging about how bad VCs are… but they are wasting their time. If you want to do this, especially if you want to build a career where you do this many times, build your networks and get to know people in the industry.”

That approach may explain why the Western Cape, over the last ten years, attracted a slice of the VC pie completely disproportionate to the size and growth of its economy. While Cape Town has vibrant initiatives such as Silicon Cape, such structures are rare or lacking entirely in Gauteng.

The survey finding those in the business of doling out venture capital will probably consider most interesting is their unanimity on the biggest inhibitor to growth in investments. It is not a lack of capital, or a shortage of skills, or the difficulty in finding experienced business managers, or a dearth of ideas. The biggest problem, they say, is exchange control. Taking a hot new medical device or industrial process global means a year of expensive bureaucracy, if you’re lucky; discourages foreigners from bringing in start-up money; and often means local funds need to exit before the real growth is achieved.

That won’t change in the near future, certainly not because of the needs of such a tiny, if critical, part of the economy. But Savca has higher hopes for other structural changes that could help new companies develop, such as sorting out the right royal mess that is the commercialisation of research conducted at universities. That would do little to change the flow of money, but might just see more (and more promising) unique new products and services from South Africa take the world by storm. DM