Masters of the Universe start spending again: Could the...

Masters of the Universe start spending again: Could the financial crisis be over? 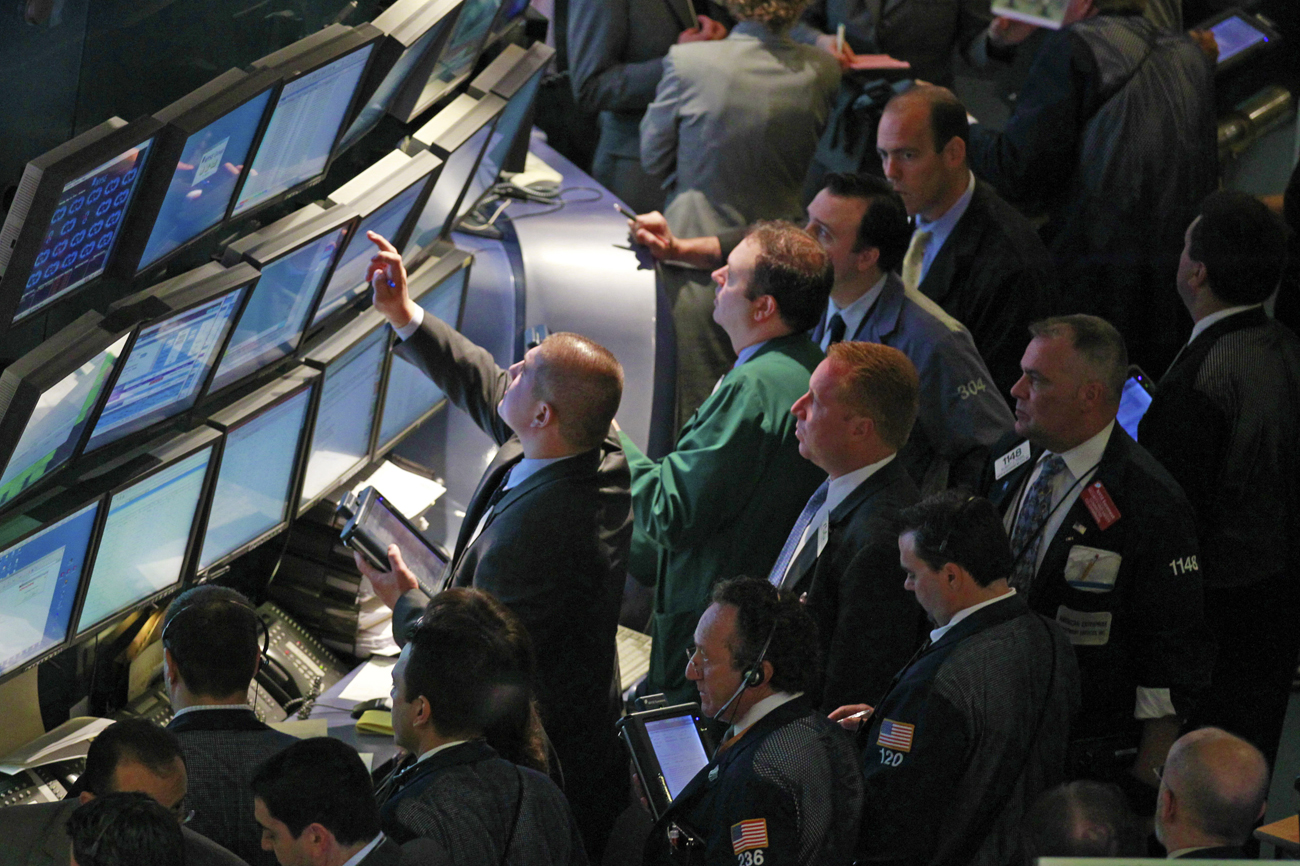 When Wall Street’s little big men take out their wallets, so the wisdom goes, the market is headed for a bull run. In New York, this is exactly what seems to be happening – houses are being rented in the Hamptons, restaurants are being over-booked, and obnoxious parties are being thrown all over town. Forget 2008 and bring on the bonuses, right? By KEVIN BLOOM.

In October last year, The Daily Maverick ran a short piece on Andrew Ross Sorkin’s Too Big to Fail, an investigation into the powerlessness and sheer panic of the US’s major league moneymen on the eve of the Wall Street collapse in September 2008. At 32, Sorkin had created a phenomenon out of his book, which was being touted in America and abroad as one of the best accounts of the financial crisis yet written. His publishers even managed to get Vanity Fair in on the hype, and the magazine not only published a lengthy excerpt, but ran a piece that wondered whether Sorkin’s decision to post source materials online signaled a new trend in journalism; another piece that asked aloud whether he was more powerful than Obama (a stretch, no doubt, although the context was his being toasted by Wall Street’s heavy hitters); and a Q&A that focused on the balance of power between the top CEOs and the US government.

Said Sorkin in the last instance: “I think that’s the most remarkable part about the story – how ambiguous the power plays were. Everybody thought they had the upper hand at certain points or had more leverage than they really had. In the end, did the government just have moral suasion? Maybe. The CEOs had to answer to their shareholders. So, there were all of these warring factions and pressure points. But I wouldn’t say that Hank Paulson had more power, necessarily, than anybody else. I would say that, in the end, a lot of people have questions about whether the government did the right or wrong thing, and I think that, in the moment, I’m sure you could question lots of different things that were said, but I think you do have to give them an enormous amount of credit for trying.”

In the months since that interview, critics have remained divided on how much credit to give. But Sorkin, for his part, received a promotion: to editor of the New York Times DealBook section. Tellingly, on Tuesday 23 November his pages ran a piece under the headline “Signs of Swagger, Wallets Out, Wall St Dares to Indulge”, and the opening paragraph announced that exuberance had just made a comeback on The Street. Apparently, more than 1,000 people had packed a Halloween party hosted by Josh Koplewicz, an investment analyst at Goldman Sachs. Russian Standard vodka sponsored the open bar, and the hip hop star Lil’ Kim was hired to perform.

To back up its thesis, The Times immediately gave another example of profligate spending: “The scene was more extravagant in September, at a 50th birthday party in Hong Kong for Brian Brille, the head of Bank of America Asia Pacific. Mr Brille, who is well known on the New York social scene, wore a gray Hugh Hefner-esque jacket. Women dressed like Playmates, with feather boas and satin ears, danced behind a pink silk screen.”

Obnoxious as the party sounds, could this be the evidence that suggests the financial crisis is over? Wall Street kingpins, otherwise known (to themselves, if nobody else) as Masters of the Universe, have long been one of the barometers against which the markets measure themselves – when they’re spending lavishly, it means bonuses are big and things are bullish; when they’re more frugal (a few bottles of single malt, say, instead of a weekend trip to a distillery near Inverness), the lean times are in the ascendant.

So yes, as far as DealBook is concerned, it’s the former; the markets have recovered, and while some of the cutbacks on corporate excesses remain in place – no private jets and five-star retreats (yet) – individual players are starting to throw cash around after-hours.

In its thorough way, The Times did a survey of the industries where New York’s financial players tend to drop their hard-earned greenbacks. Christie’s auction house said the bids are “pouring back in”; real estate agents said executives have already begun securing rentals in the Hamptons for next summer; and Manhattan’s most exclusive restaurants reported a sharp rise in turnover. “At the Porter House restaurant in the Time Warner Center across from Central Park, the head chef, Michael Lomonaco, says business is up about 10 percent over a year ago and ‘people are starting to shake off what happened.’ The restaurant is a favorite of A-list Wall Street executives, including Goldman Sachs’s chief executive, Lloyd C. Blankfein.”

That would be the same Lloyd C. Blankfein that Sorkin wrote of in Too Big to Fail: “In his email in-box was another message from one of his traders saying that JP Morgan was trying to steal his hedge fund clients by telling everyone that Goldman was going under. It was becoming a vicious circle.”

But that was then. Two years later, although compensation on Wall Street is not expected to be much higher than it was in 2009, punters are confident that the future is bright. In total, according to The Times, Goldman, Morgan Stanley, Citigroup, Bank of America and JPMorgan Chase have set aside $89.54 billion for compensation this year, almost 3% down on last year; more importantly, while revenue at the five firms has fallen 4% in 2010, bonuses are up 5% across all financial services companies.

Which, if it were ever true that worrying did the markets any good, might be something to worry about. DM