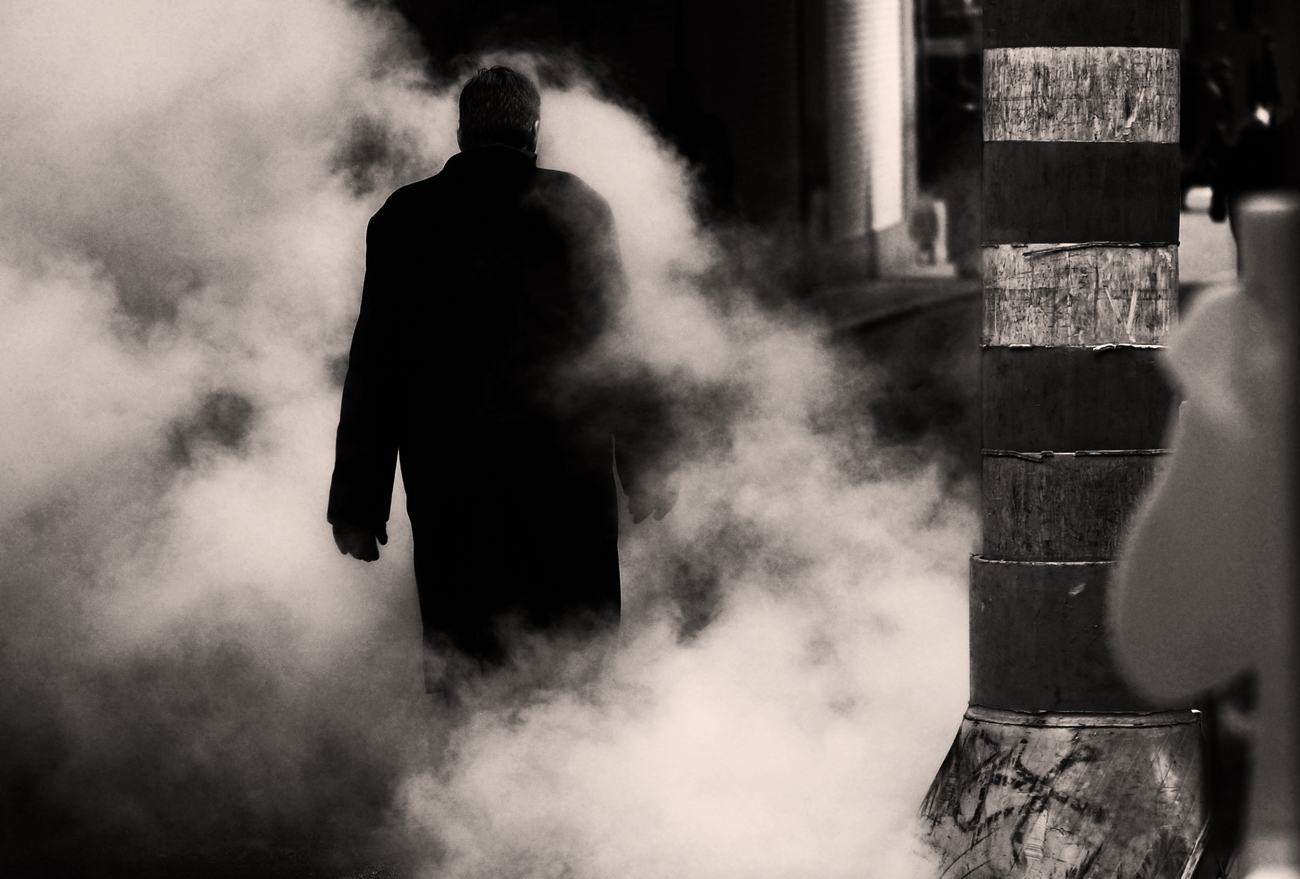 The latest addition to the literary calendar, BookEx, kicks off in Sandton on Friday. There's a respectable enough line-up of authors in attendance, but the biggest draw-card is Crime Write, the festival-within-a-festival. THERESA MALLINSON spoke to Mike Nicol about the state of crime writing – and reading – in our “killer country”.

This writer was chatting to a friend earlier in the month who opined that South African writers should get over themselves. Forget about Nadine Gordimer and JM Coetzee; writers should write what people want to read. There are several flaws in this statement, not least of which is the fact that Gordimer and Coetzee’s latest offerings are hardly a yardstick by which even “highbrow” writers measure themselves these days. But perhaps the most obvious is that South African writers are, in fact, already embracing more popular genres. The thing is, the market for buying books in this country is still a small one. The BookEx festival taking place in Johannesburg this weekend is just one of many efforts hoping to rectify this.

“The [South African] audience doesn’t regard its writers as worth reading, so we’re having to change that opinion ourselves through these public platforms,” says author Mike Nicol, referring to events such as the Crime Write festival, the Franschhoek Literary Festival and the Cape Town Book Fair. “What happens is that as soon as you can put on a public face, you can start trying to encourage people to read your books.”

Nicol, who was acclaimed for his literary fiction in the 1990s, has more recently turned his hand to crime fiction, with “Out To Score”, co-written with Joanne Hichens (2006), “Payback” (2008), and “Killer Country” (2010). He felt a need to do something different; that he had run his course with the magic-realist fiction he had been writing. “I wanted to start having a bit of fun and crime fiction seemed to offer a way to do that,” he says.

Along with Margie Orford and other local crime writers, Nicol is one of the driving forces behind Crime Write, the festival within a festival at BookEx. And there are some big names in the line-up, names you’ve probably heard of even if you aren’t a crime fiction fan, with Deon Meyer, Jassy Mackenzie, Peter Harris and Martin Welz among those joining Nicol and Orford.

South African crime fiction may be the new hot thing, but it’s an obscenely young genre. “It didn’t really exist prior to the last five years, to be honest,” says Nicol. There were a few crime writers, most notably James McClure and Wessel Ebersohn, but they were the exception, not the norm. Nicol says the lack of crime fiction was largely because of apartheid, when the police were regarded as an invading army. “Crime fiction is commercial fiction; our fiction during apartheid was quite a heavy affair,” Nicol says.

While South Africa’s post-apartheid crime statistics, are anything but “normal”, ironically enough, the burgeoning of local crime fiction over the last five years can be read as an indicator that society itself is normalising. “For me the rise of crime fiction allows writers to produce books that are commercial novels, and are not heavy literature,” says Nicol.

Genre fiction, such as crime fiction, has traditionally been looked down upon by a certain type of literary snob, but while it provides an escapist read, there’s often more to it. “The wonderful thing about crime fiction is that it does tackle the big themes in a society,” says Nicol. “If you want to know about the drinking laws in Sweden, then read Swedish crime fiction. It allows writers to look at really serious social issues, but they are made easily accessible, in a fast, well-paced read.”

With this in mind, a session at the Crime Write festival on Sunday afternoon, entitled “Reading South African crime fiction”, looks interesting. Three crime fiction fundis will discuss: “There are those who don’t want to read SA crime fiction because real crime is daily in our faces. And they have a point. But isn’t crime fiction ultimately about a feel-good fantasy?” We wish them luck in solving that mystery.  DM