The perils of whistle-blowing – or, do you feel lucky...

The perils of whistle-blowing – or, do you feel lucky, punk? 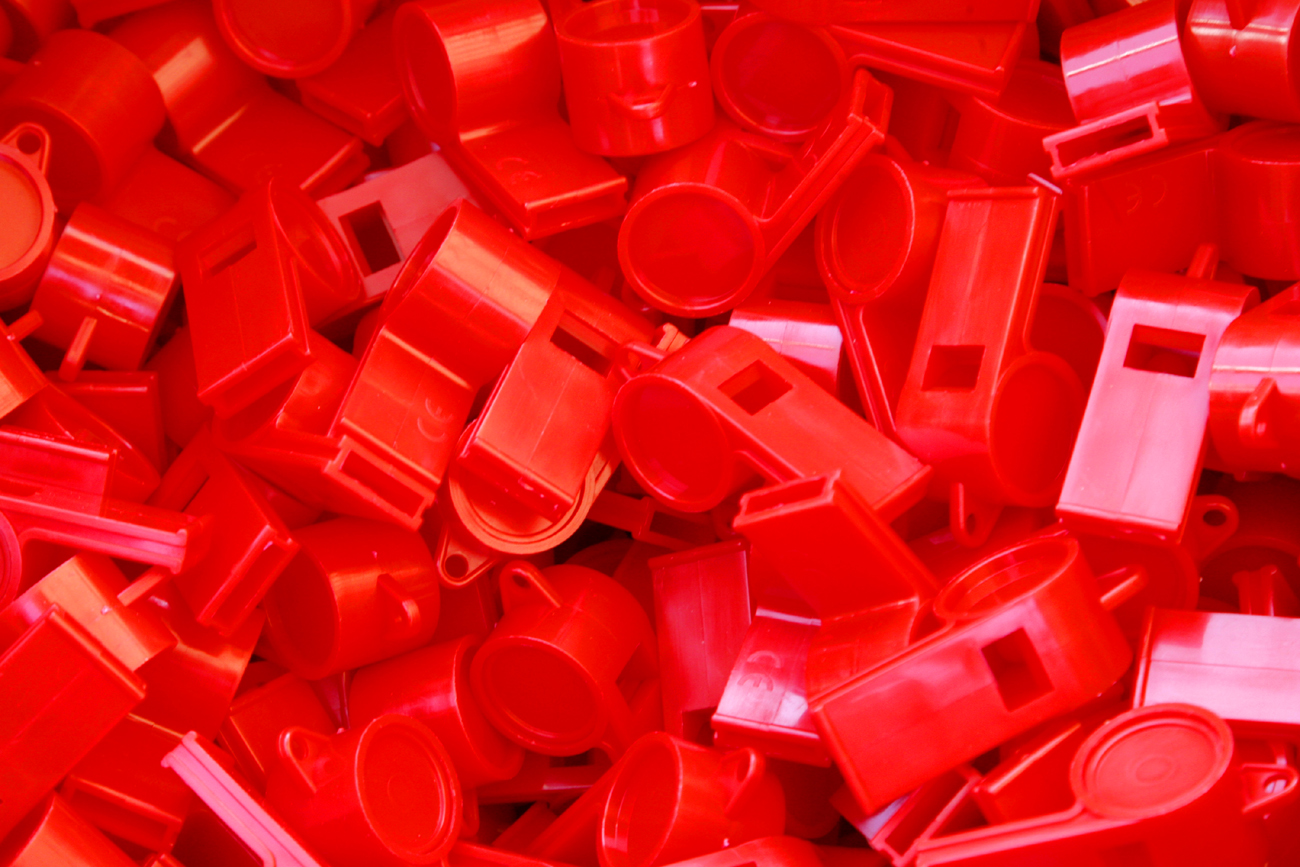 Whistle-blowing, in most places, is hazardous. But to listen to the public protector you’d think one would be mad to even think of trying it in South Africa – protections and legislation to the contrary notwithstanding. By STEPHEN GROOTES.

Advocate Thuli Madonsela is someone with a reputation for not taking prisoners, for standing up for what’s right and not being backward in coming forward. In person, she’s actually quite softly spoken, almost as though she’s not entirely comfortable being in the spotlight. But this week her message was a powerful and discouraging one.

Preaching to the choir at a conference on whistle-blowing organised by the Open Democracy Advice Centre, she had plenty of depressing examples of cases where people had stepped forward with information. To put it simply, if you decide to blow the whistle on wrong-doing, the law will not properly protect you. In fact, chances are it will leave you out to dry.

Take the example of “Miss M”, who had information on goings-on within a government department. Yes, it involved dodgy tenders, people creating work to fit the company, that kind of thing. After tipping off her office, Miss M was suspended. A court ruled that she be reinstated. She was suspended on a different count. The court ordered her reinstatement again. She was suspended on yet another basis. You get the picture?

Eventually, Madonsela had had enough. She got the minister responsible on the phone. We don’t know which minister, only that it was a female minister, and obviously someone appointed after the last election (as it was after that that Madonsela herself was appointed). When asked if the minister had actually investigated the allegations the response was “the Act doesn’t put me under an obligation to investigate those allegations”.

Eventually Madonsela was able to convince the minister to actually do something, with the threat of a very public report on the matter hanging over her head. But the person who blew the whistle is still on suspension. And she’s not the only one, there are plenty of other horror stories.

All of this probably explains why, according to Odac’s Alison Tilley, the number of tip-offs recorded has dropped by 10% in the last four years. Obviously the system is broken, despite what appear on paper to be pretty good laws. It’s the usual South African story: Great laws, crap implementation. Or if you like, good laws, crappy politicians.

Madonsela also makes the rather self-evident point that people will only tip off authorities if they trust those authorities, otherwise the whistle-blower will find themselves in a position worse than before. Does that mean then that people don’t trust the authorities? And if the figures about tip-offs are correct, is there a problem at the public protector?

We don’t think this has anything to do with Madonsela. She’s too new to the job, and too independently minded. Before her, though, there was Lawrence Mushwana, the guy who always seemed to side with the ANC. In one memorable case, one of his decisions was overturned by a high court judge. It is possible that the damage wrought by his tenure actually damaged our (emerging) culture of whistle-blowing by not giving the impression that if you do, something will actually happen.

At which point he pocketed R7 million and shuffled off to head the Human Rights Commission. Sound like somebody you would trust with information that could ruin your career?

Let’s hope Madonsela is able to turns things around as she is clearly keen to do. She says despite all the bad PR around such cases, whistle-blowing remains vital, and can work if the correct procedures, such as in the Public Disclosures Act, are followed.

Intriguingly, she reckons that going to the media is not the best option, because it means that you will be open to more scrutiny. Even though the events of the last four years would appear to show that the media is where whistle-blowers (with or without their own agendas) are going.

To return to Madonsela’s earlier point, could it be that the media is more trusted than the authorities? Surely not. DM