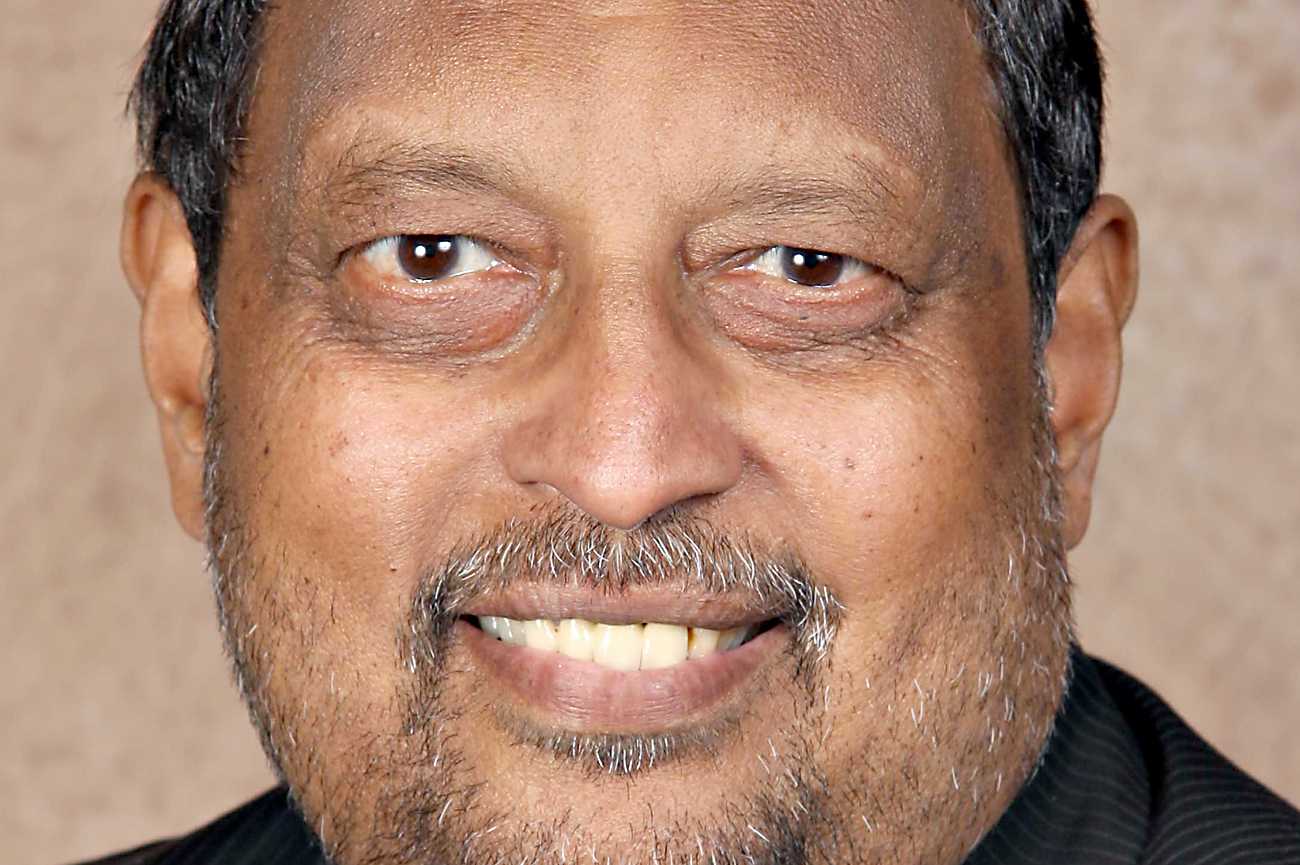 South Africa's department of communications has been led so badly for so long, that a breath of fresh air is desperately needed. And, with the arrival of Roy Padayachie, it seems a wind may already be stirring things up. By STEPHEN GROOTES.

It’s difficult to think of anything good that’s come out of the communications ministry for the longest time. First there was Poison Ivy, a person so incompetent that former Icasa chairman Paris Mashile broke the South African convention of never speaking ill of the dead when he said the “the evil she did will be buried with her bones”. Then there was Siphiwe Nyanda. Let’s just say it seems his military career was slightly more successful than his ministerial one.

But now there’s a new sheriff in town. And he means business. On arrival, Roy Padayachie has done the sensible thing. He wasn’t scared of interviews just after being sworn in as a minister. He even shared “my very serious thoughts on the SABC”. Then he hunkered down, worked out what’s what, and held his first press conference. It was at the DOC HQ in a swanky office park in Hatfield in Pretoria. One of those nicely appointed modern boardrooms, with mini microphones in the table, swanky chairs, you know the drill. The room was full, as DDDG’s, an acting D-G, and every entity under the ministry was represented. The SABC, as usually well-dressed, Sentech board members, MNET, even USAASA (which stands for the Universal Service and Access Agency of SA, and nope, we don’t know what it does either) were jostling for position. It was almost embarrassing to see grown-ups all trying to get their own place at the main table.

When Padayachie arrived he did wonders for his own PR by telling them all to make way for the journalists.

Then down to business. A lengthy statement, but one that needs some unpicking. First, local loop unbundling. It’s an Icasa process and basically means making sure companies other than Telkom can use the copper cable that comes into your home or business. It’s a must for de-regulating the telecoms industry, and has had a big-bang effect in some countries. It may or may not do the same here. For the first time a sitting communications minister gave it his full backing. He says he’s committed to working with Icasa to get it done by this time next year. Good. It’s always helpful in this country of the politicised process to have some help from the top.

Next the SABC. Well, of course, the SABC. Sorting out its leadership issues is “our top priority”. He would have hoped his first official question as communications minister would have been an easy one. What he got was “Are you going to back the SABC board, or are you going to back Solly Mokoetle?”. If you’d asked Nyanda that question, the chances are you would have been taken outside and flogged. Not that Nyanda held press conferences and took questions in the first place. But Padayachie’s a different soul. He smiled, said, “Thanks, that’s a hot one” and then said it wasn’t about “who you back, it’s about enabling the environment for the sides to resolve their differences”. He’s a good politician, Roy.

We think he’s kicking for touch here, and we think he has no choice. He was due to meet the board for the first time later in the day, so there’s very little else he could have said. But he will probably have to take sides at some point. And quite frankly, the board is now in such a mess that either the chairman, Ben Ngubane has to go, or everyone who disagreed with him over Phil Molefe has to go. Or everyone should go and let’s all start again.

Digital television was next on the agenda. He says government will make a decision about which standard will be adopted within the next month. That’s big news and it will have ramifications for a generation. This will feed into a SADC process in the hopes that all the countries in this region will pick the same system. There is some controversy here as it seemed one European system was getting the go-ahead and then a Japanese system made a late play. We hope it’s resolved easily, because if you pick badly, it’ll hobble us for generations.

Then on to broadband. This reporter has personally seen three presidential state of the nation addresses in which the speaker has said this is the year that broadband and ICT policy will be sorted out. Well, we saw Padayachie say a similar thing on Thursday. Hopefully, this time it’s different. Quite frankly, we think this is going to have to be driven by the private sector and they might manage it despite – rather than because of – government policy. Hopefully, we’re wrong.

Padayachie has several “challenges”. One of them is the capacity of the department itself. It has a 30% vacancy rate. Its acting director-general says there are several senior posts with people in acting positions; communications is one of those areas where you need skilled and experienced people. And as Icasa keeps finding out, those people have other options in the Vodacoms and MTNs of the world, who pay much better. Padayachie also talks about changing the mindset of the department, he’s against a “lazy faire” attitude. Well good. But he may find changing the culture of a department abused so badly over so many the years will be very tricky.

But as we all know, change starts at the top. And it seems that change is a’ coming. And not a moment too soon. DM