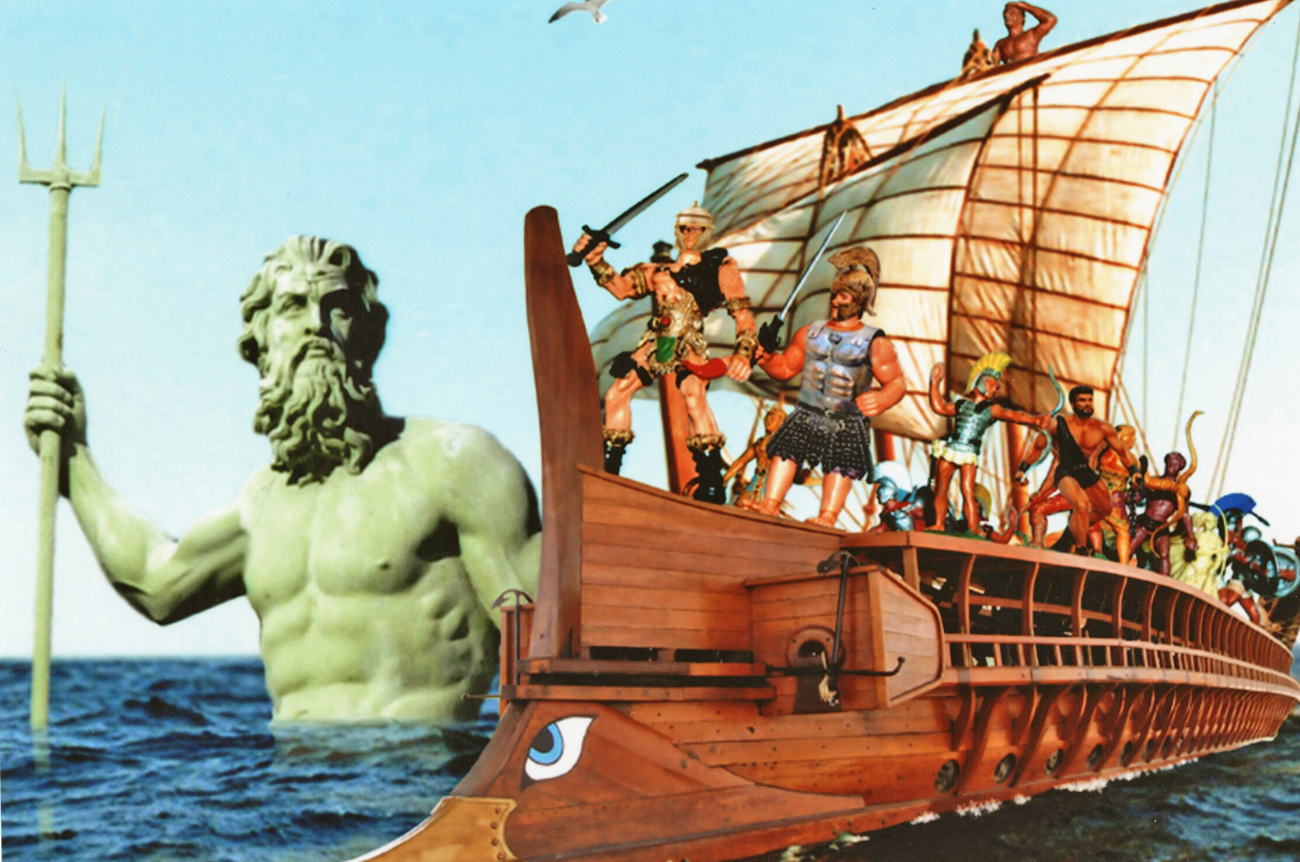 Remember childhood birthday parties and the thrill of finally opening your lucky packet? The surprise made that cheap plastic toy extra special. London's Royal College of the Arts allows adults to experience a similar emotion with its RCA Secret exhibition. The deal is you pay £45 for a postcard-sized artwork. The catch is you won't know if it's by a big-name artist or an unknown – until you've bought it. While this sale is a fund-raising exercise, its format also challenges our perceptions of what makes art valuable. By THERESA MALLINSON.

Royal College of the Arts Secret has been running since 1994. The annual exhibition raises funds to support RCA students, and has amassed more than a million pounds over the past 16 years. And, as well as supporting emerging artists, the show is also a chance for people without pots of money to buy art.

On 20 November there will be 2,800 postcards for sale (1,070 by working artists), with collectors limited to four postcards each. Every postcard is signed on the back and buyers won’t know which artist created them until the deal is done. The event has attracted a cult following, with some die-hard fans even camping overnight to make sure they’re in the queue. Although they’re still not able to get ahead of the lucky 50 people with winning raffle rickets that put them right in the very front. There are two ways to play the game. You could spend hours poring over the postcards at the RCA in Kensington or online (both options available from 12 November), and researching different artists’ styles, with the aim of trying to buy a postcard by someone really famous. Or you could simply choose the postcards you like. The former method is far from guaranteed to garner you a “valuable” postcard though. Some  well-known artists deliberately create their postcards in a style not usually associated with them; conversely, some students try their hand at imitating big names. It’s a more spirited option to choose postcards that you’re drawn to personally; art you’ll be happy to display in your home without worrying about its monetary value. This is the attitude most RCA Secret collectors adopt and, perhaps unsurprisingly, very few of the postcards end up being resold. The Peter Doig 2000 postcard that was auctioned for £42,000 at Sotheby’s in London in 2007 and the Damian Hirst 2004 postcard that fetched £15,400 (also at Sotheby’s in 2007), are exceptions.

The art world is notoriously snobby, with collectors often seeing their purchases as a means to an end (although they are unlikely to admit as much). Over-the-top prices for work by established artists is justified as an investment, either monetarily, or for garnering social cachet. RCA Secret offers a refreshing take on the art of collecting. Buyers are forced to judge artworks in terms of their aesthetic appeal. They’re buying a picture, not a name. In keeping with this more intimate approach, collectors have to buy their desired artworks in person – submitting an Internet bid won’t get you anything. And wouldn’t it be cool to have had their postcard hanging in your living room from before they were famous? DM

Read more: The RCA Secret website, The Independent, Time Out.