SA vs Ireland preview: Boks will need the luck o' the I...

SA vs Ireland preview: Boks will need the luck o’ the Irish 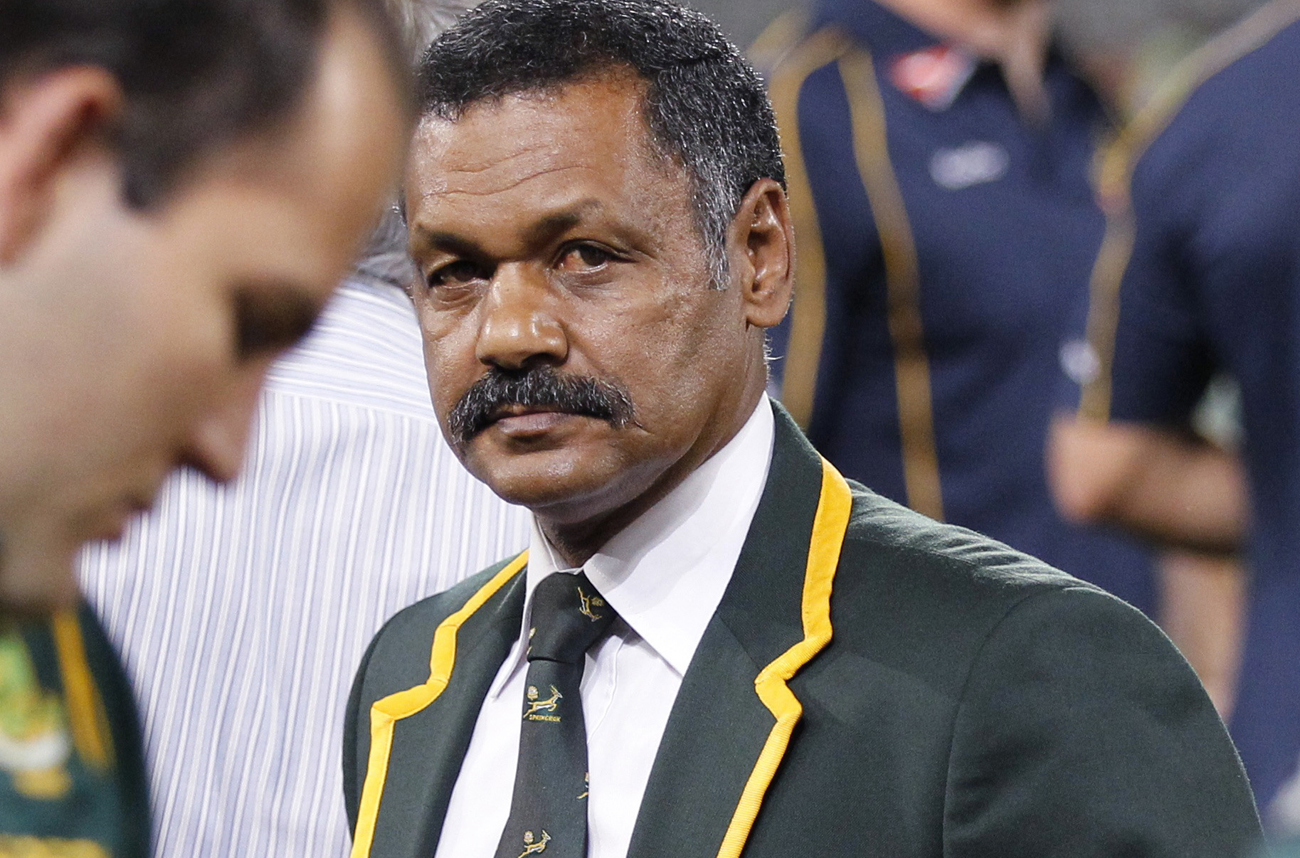 The Springboks arrived in Ireland a scant 72 hours before the first of four big matches on the Grand Slam tour, with overplayed senior players and the usual muddled coaching. It’s not going to be pretty, writes TOBY SHAPSHAK.

The future of Springbok rugby begins on Saturday. Sadly, it looks a lot like its past.

Pieter de Villiers, the worst coach in world rugby, remains at the helm of a side denuded by injury of 13 of its top players and fortified with several seniors desperately in need of down-time. For Victor Matfield, captain in place of injured John Smit, and flyhalf Morné Steyn, it’s already a bridge too far. Both have been playing pretty much non-stop this year, including in the Super 15 final won by the Blue Bulls.

There is, of course, the much-talked-about abundance of young talent in the side. This is a good thing, but not at a good time for Springbok rugby. I really hope it will get better, but if we’re honest, we’re in a for a torrid final year of P.Divvy’s contract. Sadly, this will include a hiding on the year-end Glam Slam tour, that rare opportunity to play all four UK home unions – England, Ireland, Scotland and Wales – that touring southern hemisphere teams only get every four years or more.

It will sadly also include a humiliating World Cup next year, when the key senior players will be  limping from being overplayed. There could be a preview of what the Boks are in for when the All Blacks take on England earlier in the afternoon. We’ve seen it before, scientific wisdom warns Springbok management about overplaying players, and it is all ignored. Until those players bum out or burn out the following year. Regular as clockwork.

De Villiers, who appears to be bulletproof in spite of his many deficiencies, still hasn’t been fired and his luckless assistant coaches are still there, despite public attempts to find their replacements. All of whom turned down the job.

So you’ve got a hopelessly inept coach with a big mouth, two equally inept assistants, a team run by the senior players (many of whom are not on tour this time) and absentee landlords at Saru who keep looking the other way, hoping the pipes don’t burst.

For the long-suffering Springbok fan it’s more of the same. Seemingly random selection choices – including recalling a player who’s failed at international level and playing him out of position: Zane Kirchner at outside centre – and the usual idiotic travel schedule.

The Springboks left for Ireland on Wednesday night (Stuff gave the touring party a magazine each for the trip. It was the least we could do) on two separate flights that saw some players take 25 hours to get to Dublin. Last year the late arrival backfired: Imagine practising in Joburg’s 28degC sunshine and then being expected to play in Dublin’s rainy 8degC – if not less because it’s a night game. But the brains trust of SA rugby – yes the same morons who didn’t fire P.Divvy after his Beesgate remarks – arranged a Test schedule that started a week after the Currie Cup final. But bizarrely arranged for a weeklong break between the Currie semi-finals and final?

The Springboks have a mass of experience, to be sure, and the right blend of youth. But you just know it has disaster written all over it with the usual mish-mash of selection. Gio Aplon, always deemed too small for fullback at international level, starts at number 15. Bryan Habana who has had one, only one, good game this year in the Currie Cup’s last weeks – make it one good intercept – is suddenly back in form. Pierre Spies who needed to be dropped to remind him he needs to play for his position, is still there. Bakkies Botha is good for at least one yellow card this tour whether he deserves it or not – and he probably will – because the refs sometimes give it to him pre-emptively.

Thankfully Ruan Pienaar is there, in his favoured scrumhalf position and the Du Plessis brothers are reunited in the front row with Sharks teammate “Beast” Mtawarira, who has shrugged off his nationality problems (caused by the sports department) like a half-hearted tackle.

Does this newly blended, but experienced-looking side have a chance against Ireland? Probably not.

Ireland’s forwards coach Gert Smal was the undoing of the Boks on last year’s tour, effectively beating the Springboks at their own game.

Indeed, the former Bok forward read our much-rated lineout correctly and Matfield et al were nullified at their strong attacking platform. The Irish forwards outplayed the Boks in the lineout, who, as usual, had no Plan B when their half-a-plan didn’t work. Last year’s visitors to Croke Park were miserable, befuddled losers. I heard talk that the lineout calls were the same as when the shrewd Smal was their coach two years before.

For Ireland, despite their lacklustre mid-year performances, this is payback time in the newly rebuilt and renamed Aviva Stadium, formerly known as Lansdowne Road. Why do sponsoring companies not retain these glorious, evocative names? Vodacom is the only sponsor I know of which gave Loftus back its Versveld, as it were.

Jonathan Sexton has been preferred at flyhalf over the veteran Ronan O’Gara, and is being seen as the major threat, as captain Brian O’Driscoll is returning from a month of injury. Underestimating the great centre is a mistake, even as he brings calm and inspiration to his side.

The odds are against a happy result for the Springboks and this is just the first of four weeks of games, culminating the day before my 40th birthday. I don’t think I’m getting a full Grand Slam from the Boks. DM