Nic Dawes: Why I had to miss The Gathering

Nic Dawes: Why I had to miss The Gathering 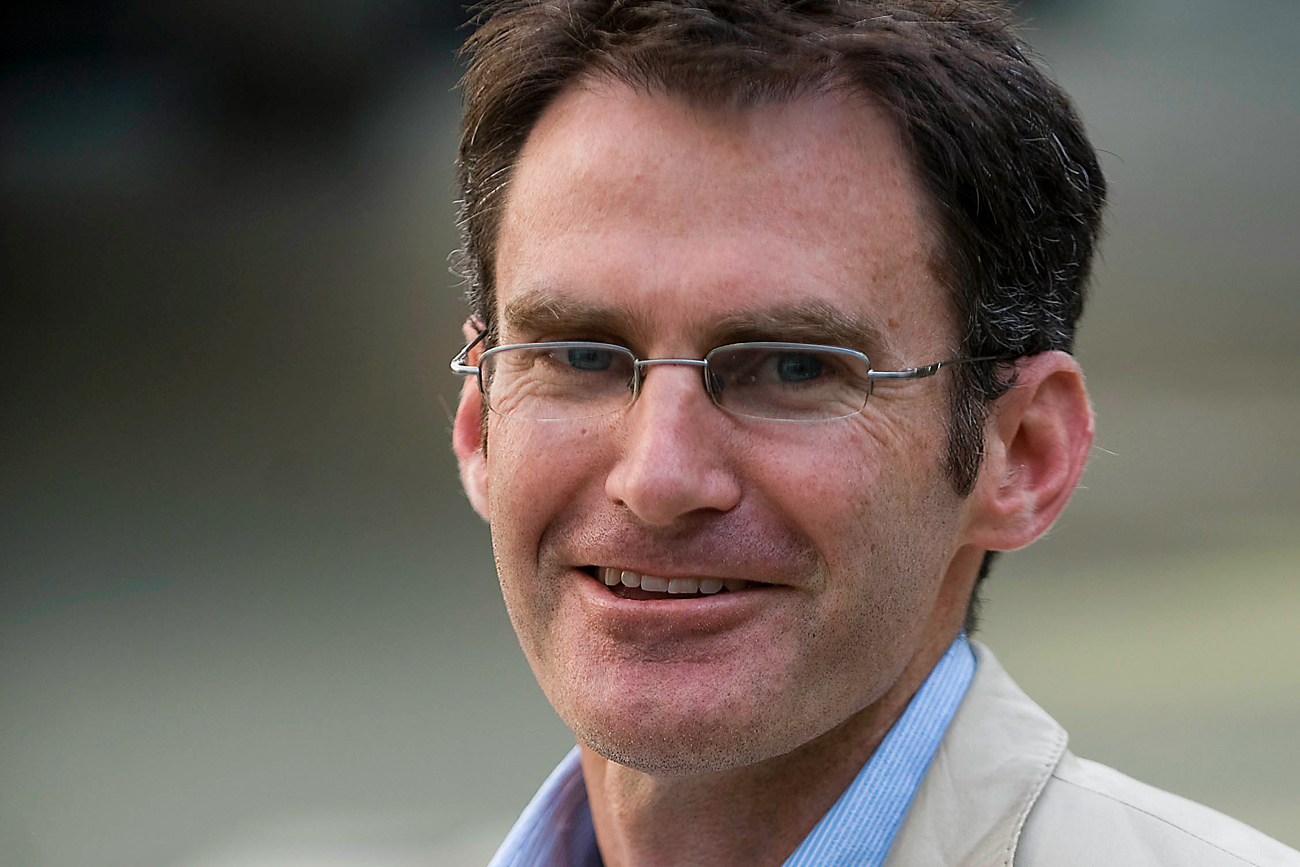 Only one of The Gathering's great line-up of speakers couldn't make it to the Sandton Theatre on the Square on Thursday – Mail & Guardian editor-in-chief, Nic Dawes. Here is the letter he sent to the conference, in which he explains why he, regretfully, had to stay in his office. It is definitely worth reading.

I am enormously disappointed not to be able to join you at The Gathering today. Unfortunately one of the effects of campaigning for a genuinely open democracy is that one sometimes spends more time fighting the battle than one does living the ideal.

The Mail & Guardian is under sustained assault right now from people who would prefer that we simply give up on both, and I need to be at the office to work with our remarkable team of journalists to ensure that they do not succeed.

There is a good deal of confusion out there at present about allegations of corruption and male fides levelled at us by the multimillionaire businessman Robert Gumede. That suits enemies of free speech and free press down to the ground.

A bit of background may help to clear things up.

Adriaan Basson, a senior reporter with the M&G Centre for Investigative Journalism has, since 2006 when he worked for Beeld, been trying to understand Gumede’s rapid rise to immense wealth, and the role played by state and quasi-state tenders in that process.

In 2008 he wrote and we published a story saying that Gumede was under investigation by the police for corruption. Gumede complained to the Press Ombudsman that the story was untrue, and unfair. After a protracted series of hearings the Press Appeals Panel concluded that the M&G had treated Gumede unfairly – in part because of a lack of context about the background to the charges – but it made no finding on the facts.

We were ordered to publish an apology written by the panel, which we did. I also chose, on legal advice, to ventilate my concerns about aspects of the wording of that apology on the same page. I now think that was a mistake, we ought to have found an alternative way to deal with the issue, one that did not seem to undermine the authority of the panel. We have since apologised to both Gumede and the panel for choosing this route.

None of that, however, disposes of the basic question: how did Gumede get so rich? Indeed, those questions have become sharper if anything since the department of home affairs cancelled a multibillion-rand project that Gumede’s Gijima (company) was working on, saying it was grossly overpriced, and poorly executed. If the Press Ombudsman found that Adriaan has done an incomplete job in 2008, surely the most appropriate response was to do the most thorough job possible, and hold off publishing until we had an unimpeachable story.

That is what we now have, and that is why Gumede is making false and defamatory allegations about us in a desperate attempt to deflect attention from the very substantial questions he needs to answer.

A bit more background. Questions about the circumstances under which Gumede won a large smartcard tender from Telkom were first ventilated in the M&G in 2003, in a series of three articles by Sam Sole. Those articles raised concerns about the business practices of both Gumede and his business-partner-turned-adversary John Sterenborg.

Sam – who is one of South Africa’s most highly regarded investigative reporters – wrote nothing more about it after that, but began assisting Adriaan on the story a few months ago.

Gumede and his lawyers now claim Sam received bribes from Sterenborg to assist him in the battle between the two men, and he holds up on national television news a cheque for R900 made out to Sam in 2001. It looks bad for us. Has the SABC suddenly discovered investigative journalism and become the standard bearer of media ethics?

The background to the payment is simple. Sam was at the time working for the small, but combative, investigative magazine Noseweek. And Noseweek was in tough financial circumstances. In fact, it was forced to cease publishing for a time until it had repaired its bank account.

Sterenborg phoned the editor, Martin Welz, and said he had a story to tell about large-scale corruption, but would only discuss it in person. Welz responded that he didn’t have the resources to fly to Johannesburg on what might be a wild-goose chase. Sterenborg then said he was anxious to tell his story, and would pay for the ticket. Welz agreed to this arrangement, and asked Sam to make the trip from Durban, which he did. There was a mix-up involving Sterenborg’s credit card payment for the ticket, so Sam had to pay out of his own pocket for it to be reissued. Sterenborg reimbursed him the R900. Ultimately the claims made by Sterenborg in the interview weren’t backed by documentary evidence, and no story was written or published. So much for bribery.

Now, journalists do accept travel from time to time to cover stories that the newsroom budget can’t stretch to. It is particularly common in lifestyle journalism, where free trips to hotels, restaurants and car launches are common. I think it’s a problematic practice, but is a common one. I also think it was an error of judgement on Martin Welz’s part to come to this arrangement with Sterenborg, because of the risk it creates of perceived conflict of interest. That is easy to say now, of course, at the time, I imagine Welz thought he was doing his best to take (on) really big issues with absolutely minimal resources, and felt he could manage any ethical concerns.

Let’s be very clear, however, Sam received no personal benefit, and delivered no service to Sterenborg. He acted on the instructions of his editor, and anyone who thinks a flight to Joburg to interview someone in a factory constitutes a bribe is smoking their socks.

So what is really going on here? It is very simple. We have a story that casts new light on Gumede’s business practices, and what that light reveals is not pleasant. Meanwhile, our earlier battle at the Press Ombudsman has become a cause celebre for those who want to bring the press under statutory political control.

Gumede is, of course, a major donor to the ANC.

So what we have here is a perfect convergence of interests between a politically connected dealmaker who wants to keep his secrets secret, and those in the party who want a more compliant media.

If they can discredit the country’s most consistently robust investigative newspaper, it helps out a big funder, and strengthens the case for a media appeals tribunal.

SABC television news has been a willing helper in this project, broadcasting a grotesquely unbalanced story in which Gumede was given extensive time on camera, and the M&G was asked to comment telephonically just before the broadcast. Sam was not approached at all for his version of events.

So, I was supposed to come and talk to you about the future of newspapers and the future of freedom. Right now the future that most preoccupies me is tomorrow. By securing tomorrow, we’ll help secure the months and years after.

So apologies again, and I hope you have a great day.