Analysis: Will the dark recesses of the ANC ever learn?

Analysis: Will the dark recesses of the ANC ever learn? 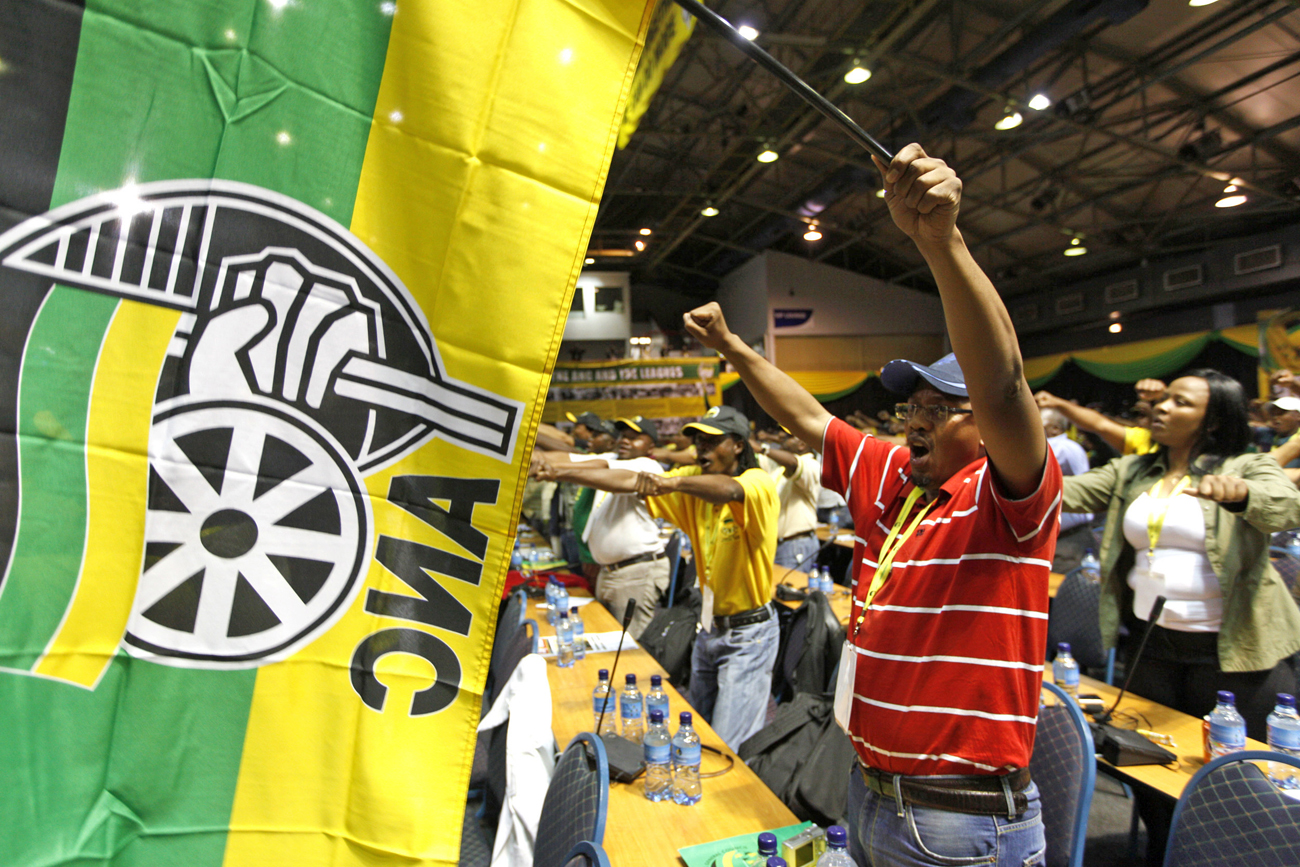 There really should be a limit to how many times you get to make the same mistake and keep your position. Of course, our politics doesn’t work that way. But if it did, surely the ANC’s national working committee would be falling on its sword by now. By STEPHEN GROOTES.

On Wednesday, South Africa’s ruling party issued a statement claiming it won’t be responding to the naming of names by someone who is honest, strong and consistent. Then it ruined it all by saying it would advise its members to “take legal recourse”.

The person playing the role of David in this week’s drama is Mark Heywood. That’s right. Him. You know, the TAC, nevirapine, the bloke who took on Manto and Mbeki and won in the Constitutional Court. The bloke who must have done more good for more South Africans than just about anyone else since Nelson Mandela retired. His crime: Using the might of right to smite the big giant hiding at Luthuli House.

Here’s our story so far. Last week Cosatu joined civil society organisations to hold a conference. At the conference Zwelinzima Vavi did his “political hyenas” routine. On Monday the ANC’s NWC condemned the whole thing and said it sounded a lot like the launch of a new political party. On Tuesday the civil society part of the conference responded. Mark Heywood leads Section 27, one of the groups involved. In response to a question, he committed the mortal sin of naming names.

The exact quote is important. He said “Speaking for myself, and not Cosatu, or Section 27, if you look at the membership of the national working committee, you get some clues as to the ferocity of the response. Because a national working committee that has people such as Tony Yengeni, Siphiwe Nyanda, Julius Malema etc. on it, it’s people who are mired in allegations of corruption”.

What’s so objectionable about that, you may ask? Well, these three gentlemen don’t like it. Why? Is it too close to the bone, are their “good names” in that much jeopardy or are they likely to be voted off the NWC because of something Heywood said?

As journalists, we can’t tell you how much we would love such a defamation trial. Firstly, they don’t have a hope in hell of winning. Heywood said “mired in allegations of corruption”. That is a fact. It’s provable and it’s not something a judge could simply ignore. Then there’s the “damage to reputation” that they would have suffered. One soundbite can hardly be seen to destroy their reputations when they’ve all been on the front pages of national newspapers with the word “corruption” in the headline. Oh yes, and one of them went to jail for fraud, remember.

That’s what would happen if they were to win. But imagine the discovery phase of the trial. They would almost have to prove that they were not corrupt. Can you imagine them in the witness box, being asked about tenders and plans and influence and money? And houses and cars and companies and contracts. And being company directors illegally and Maseratis and why they were fired from Cabinet. The list goes on.

But we should stop daydreaming now. Because we all know it’s just not going to happen. It simply can’t and won’t. The political fall-out would be too much. So once again we have the release of a statement on an ANC letterhead that contains threats and promises we all know won’t be kept. Don’t they realise that every time you make an empty threat, you look so much weaker? Hell, why don’t you just threaten to close Twitter and be done with it!

Sometimes you have to ask who’s really in charge of the communications machinery at Luthuli House. And whether some statements are issued that are really reflections of the ANC’s national spokesman Jackson Mthembu. And whether he’s close to the faction that’s really pissed off in this instance.

If the three musketeers named by Heywood think threats are going to make him back off, they’ve simply read it wrong. He’s an old hand at tilting against powerful people. And any threat against him will just re-energise the civil society he’s trying to make a strong force again.

Once again those who think they can get away with anything, that they can bluster their way over anybody, who are being accused of thinking they are the only ones with the right to make money and lead a happy existence have been outed. Busted. Their identities shown to the nation. And if you’re getting déjà vu, this is exactly what happened when some of the same people openly discussed disciplining Zwelinzima Vavi.

Don’t they ever learn? DM