Uganda: not a particularly gay place to be right now

Uganda: not a particularly gay place to be right now 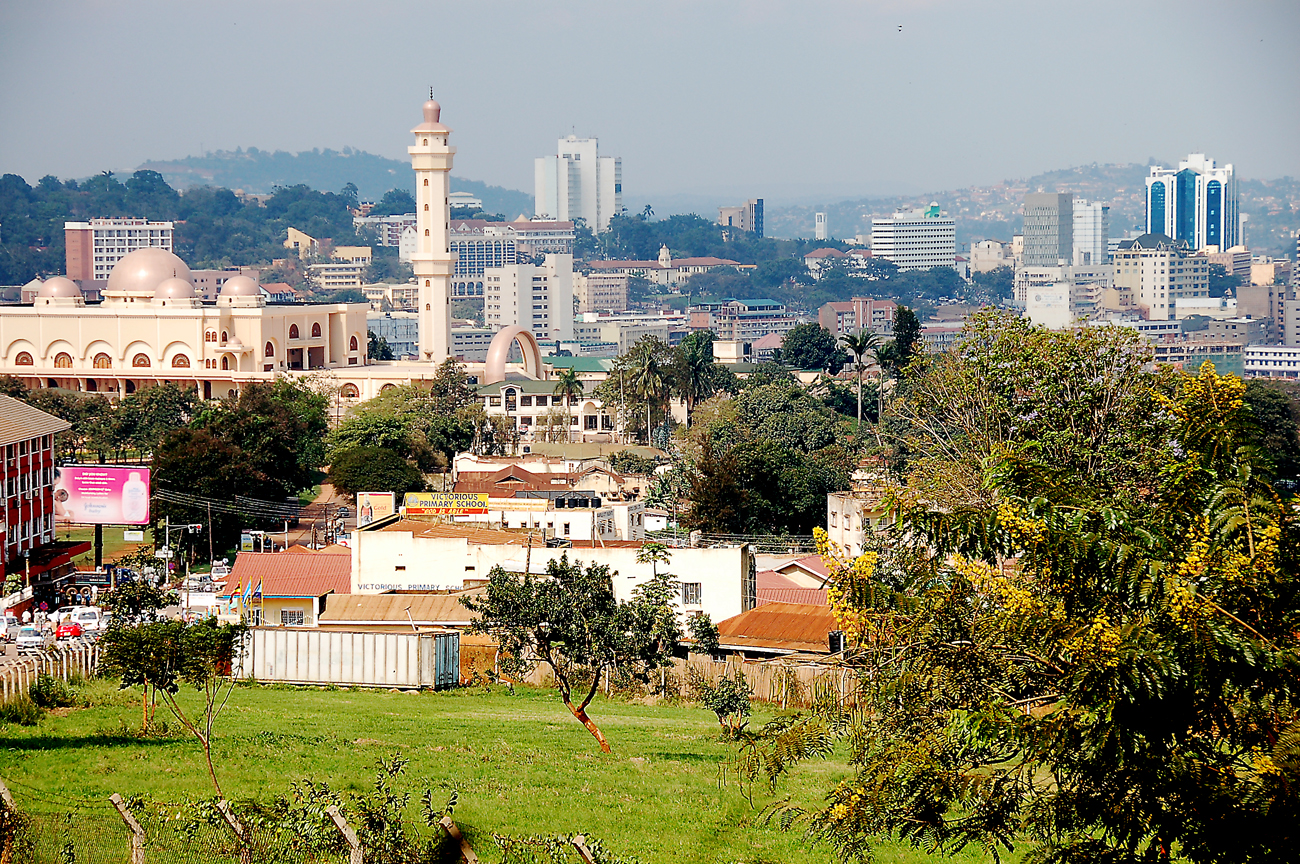 Before 2 October, nobody had ever heard of Rolling Stone, not the Ugandan version, anyhow. That changed – horrifically - when the first issue appeared and featured the names and photos of people, under a headline reading: “Hang them; they are after our kids!!”. The people, some of whom have been attacked, were all alleged homosexuals. By THERESA MALLINSON

On 12 October, the Uganda Media Council ordered Rolling Stone to stop publishing – not because of its content, but because it had not registered with the council. It obeyed. But earlier this week managing editor Giles Muhame vowed Rolling Stone (Uganda) would hit the streets again this Friday.

In a Facebook status update posted at 9.22am on Tuesday, Muhame wrote: “An extraordinary meeting of The Rolling Stone management last nyt resolved we hit the streets this Friday irrespective of media council’s refusal to reconsider it’s decision of blocking our publication. We registered editor’s particulars on October15 but up to now they are ‘still consulting!!!’ Our lawyers have given us a green light. Any attempts of confiscating the Stone will land someone in jail…U HAVE MY WORD..” (That is verbatim – Ed.)

Okaaaaay, then. The Uganda Media Council would seem to have a lot on its hands. As well as ensuring all newspapers are registered, it looks like it’ll have to issue a spelling and grammar standards edict.

But, sadly, this isn’t a laughing matter. First, a brief catch-up on the original incident, if you don’t know about it already. It was the 2 October edition of Rolling Stone, which ran a front-page headline proclaiming: “100 Pictures of Uganda’s Top Homos leak”, that brought Muhame global attention, even if it took the international media some time to notice. Although Box Turtle Bulletin, a blog that presents news, analysis, and fact-checking of anti-gay rhetoric, was onto it from the start.

Rolling Stone (no relation to the American music magazine, if you’re wondering) didn’t publish all 100 names it claims it has, saying it would release them in a four-part series. But life has grown increasingly difficult for the people who’ve already been outed. The Guardian reported on 21 October that several people had been harassed and one woman, Stosh Mugisha, had even been attacked. “People were throwing stones through gate,” Mugisha told the Guardian. “They were shouting, ‘Homosexual homosexual!’ I started getting scared.” Mugisha and her partner are now in hiding.

According to Muhame, not one of the people his paper outed has been attacked. He fed The Daily Maverick the same line he told CNN correspondent, David McKenzie on Wednesday. “No one has been attacked. None of them has a picture showing a house being pelted with stones or a medical document showing bodily attacks. Neither has reported the matter to police or local authorities. They are telling lies to international community for sympathy and support,” Muhame claimed.
However, Frank Mugisha, director of rights group Sexual Minorities Uganda (Smug), also said he’s suffered harassment since the controversial story was published in the notoriously homophobic country. He told the Guardian that Smug had initially decided to ignore Rolling Stone, in the hope the fuss would die down. “We didn’t want to give the newspaper publicity, so we held off on legal action,” he said. “But now the threat against our members is real, so we are considering going to court.”

The ugly situation in Uganda is far from an anomaly on the African continent where lesbian, gay, bisexual and transgender rights do not have a proud history. According to the International Lesbian, Gay, Bisexual, Trans and Intersex Association’s May 2010 report on state-sponsored homophobia, 38 countries in Africa have laws criminalising homosexuality.

Uganda, however, was singled out for particular mention in the 2010 report, owing to its proposed Anti-Homosexuality Bill. A draft form of the bill was put before parliament a year ago. Existing legislation provides for practicing homosexuals to be jailed for as long as 14 years, but the new law would set a minimum sentence of life imprisonment for “repeat offenders”, those who are HIV-positive or engaged in sex with people younger than 18. After an international outcry, the bill remains stalled in parliament. However, activists are worried that it might be enacted after the elections in February 2011, when President Yoweri Museveni is widely expected to be re-elected. Museveni has expressed homophobic sentiments before: “You should discourage your [homosexual] colleagues because God was not foolish to do the way he arranged. [You used to say] Mr and Mrs, but now you have to say Mr and Mr? What is that now?”

There are clearly some powerful people in Uganda who support Muhame’s views. He didn’t emerge from nowhere, but from a society where homophobic attitudes are far from unusual. But just who is this guy? Giles Muhame is 22, studied journalism and mass communications at Uganda’s Makerere University and, he says, will graduate in January 2011. Before him and his mates from journalism school started Rolling Stone, on 23 August 2010, he worked for another Ugandan tabloid, Red Pepper, also no stranger to publishing homophobic diatribes. The M&G has reported that in April 2009, the tabloid ran an article headlined “Top homos in Uganda named”, and in September 2009, another, “Homo terror”.

Muhame says that he and his mates “started the newspaper out of fun”. If calling for homosexuals to be hanged is Muhame’s idea of fun, we wonder what he does when he gets down to serious business? Actually, scratch that question, we’d rather not know.

Muhame came across cocksure when The daily Maverick spoke to him, lapping up the international media attention and undeterred from his homophobic stance. However, he has also unwittingly focused international attention on the Anti-Homosexuality Bill once again – just ahead of next year’s election. Ugandan and global human rights organisations will no doubt be stepping up their campaigns against the bill, and, if Muhame keeps providing more rope, he may just end up hanging, not the homosexuals, but himself. DM

Photo of Kampala: The Dilly Lama.