My friend, Joao Silva, the best war photographer in the...

My friend, Joao Silva, the best war photographer in the world 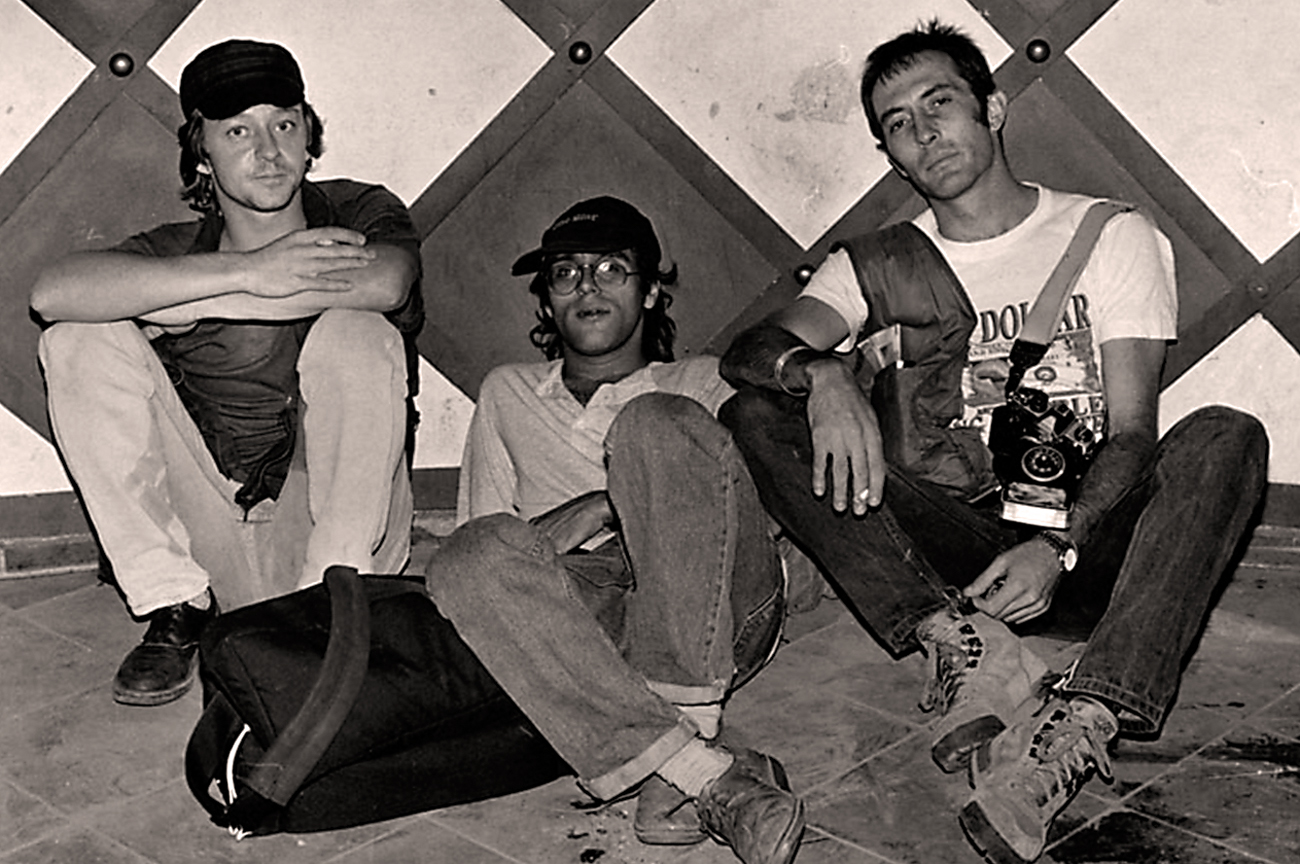 The early 1990s in South Africa were a turbulent time, perhaps best documented by the band of fearless photographers named the Bang Bang Club. Only two of the team, Greg Marinovich and Joao Silva, made it out of the era alive. But this didn't deter them from continuing to risk their lives to capture images of war. After Joao's injury in Afghanistan on the weekend, GREG MARINOVICH salutes his friend.

Afghanistan is a place I automatically associate with Joao Silva. Not just because he has spent several months every year there for the New York Times, covering the war, but because it seems he and that fated country were destined to share a small slice of mutual history.

During our momentous 1994, Joao was in a bad emotional and psychological place. South Africa had successfully thrown off the bonds of Apartheid, but at a hefty price. The violent sideshow of the Hostel War, as we called it, had been devastating for many of the township residents and migrants alike.

Even for us occasional interlopers, cameras at the ready, and an easy escape at the end of the day, there was a price to be paid. For Joao it was survivors’ guilt as he lived through his best friends getting killed, wounded and committing suicide in the space of a few months. In addition, he felt bad that, as he said, the last thing he did for his friend Ken (Oosterbroek) was to take pictures of him dead. Without regard for his own safety, he pulled me into cover after I was shot, and then ran to help Ken. He shot only a few images (let’s say some 20 images with an exposure time of 1/250th of a second) over a period of ten minutes, which means he was taking pictures for less than 1% of that time. Nonetheless, the perception that stuck in the public mind was that of Joao taking pictures of his dead friend. It haunted Joao.

Later that year, our friend and colleague, Kevin Carter, committed suicide. Joao then went to Afghanistan on assignment and, while there, witnessed an artillery attack on a residential neighbourhood in Kabul. Joao recalled that as his car approached the site, there was an amazing scene, with a pillar of smoke in the background and a distraught father carrying his wounded toddler, running towards them, calling for help. Photo: Dead bodies at dawn in a street in Dobsonville, Soweto, 1992. (Joao Silva)

Joao had a choice: shoot or help. He chose to bundle the father and child into the car, and raced to the hospital. Once at the hospital, only then did Joao shoot pictures of the fatally wounded child in his father’s arms.

Finally, one day while eating the sweetest melons and tastiest shashlik, we got the message to get to the helicopter: we could fly! We were very excited, and so lulled by the delights of Dushanbe that we settled into the stinky, much-patched Russian-made helicopter and cavalierly used our flak vests as cushions. Photo: An ANC supporter hacks at an alleged IFP supporter who was blamed for taking part in the Boipatong massacre of 1992. (Joao Silva)

It was a nervy flight, the chopper hugging contours and avoiding exposing itself. Our fellow passengers invoked Allah repeatedly. We landed without incident and as we were alighting we realised were were taking fire. Everybody was running. A Pakistani MiG was strafing us and dropping cluster bombs. We ran, our flak vests left behind in the chopper.

Joao and I took shelter in a disused airport building, lying flat as the cluster bombs exploded all around us and the earthen roof crumbled alarmingly. Suddenly bees were attacking us; a hive in the room had been hit and the bees were insane with rage. Joao and I looked at each other as the little buggers attacked and, reading each others’ minds, laughed and said “Run!” We made it to a better shelter without injury, but several civilians lay dead and wounded. We should have read the portents. Several days letter, I got hit by flying debris from a mortar attack and Joao had the dubious pleasure of photographing me being stitched up without anaesthetic, by a self-trained village medic. We got through that one too, and other tricky situations, yet Joao returned to Afghanistan time and again.

He is, without doubt, the best war photographer in the world. Fearless, tactical, calm under stress and compassionate. He was also quite phlegmatic about the possibility that something might one day happen to him. Not that he was resigned to becoming a casualty, but with each return trip, the odds mounted.

On Saturday, Joao was on an embed with US troops, and went out with a minesweeping team. He was following them as they cleared the way, but they missed a mine.

Just 300 metres from the base, he stepped on it.

Three medics attended him within seconds, and he lost hardly any blood, which is what enabled him to survive. Joao being Joao, while they were working on him, he asked for his camera and a cigarette, telling them to get the Marlboros out of his trouser pocket. While the medics toiled on him, he took pictures.

For me, that says everything about Joao. DM

Visit: The Joao Silva gallery, a collection of images of Joao and some of his work. All proceeds will go into a fund for Joao. Should it turn out that he does not need these funds, they will be donated to a charity of his choice.