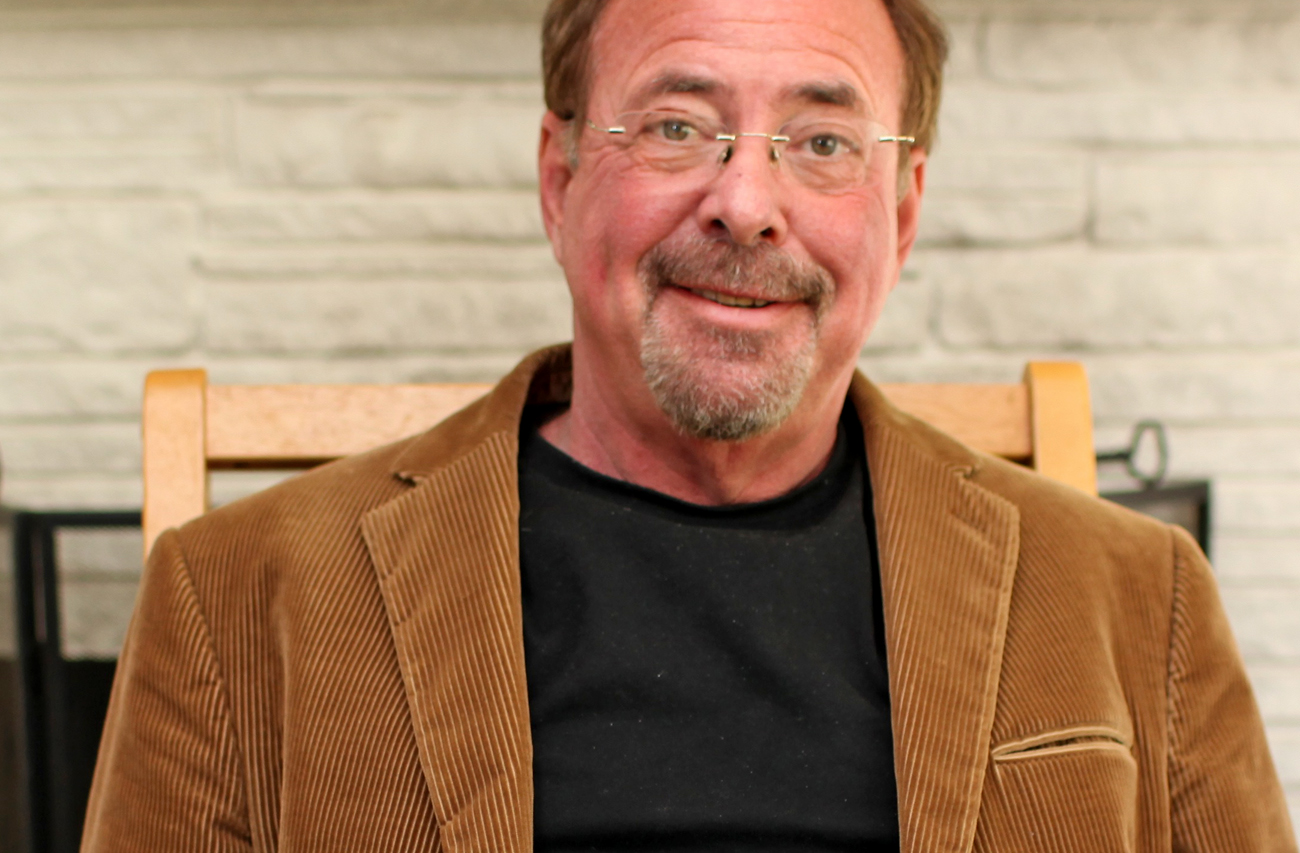 Broadcast models have made big business accustomed to speaking in one-way conversations, but the great disruptor, social networks, has given people a voice and will teach companies to listen more. That’s the view of Silicon Valley author and social media expert, Shel Israel, currently in South Africa to talk about the power of listening to and engaging customers through digital media. By MANDY DE WAAL.

A senior fellow at the Society for New Media Research (SNCR), Israel has reinvented his career as a social media author and speaker at an age when most people head into retirement. A former journalist and public relations practitioner, the 66-year-old thinker has lectured at Stanford University and Berkeley, and leaves South Africa for Bogota, Columbia, to advise government there on social media.

Israel says companies can improve profits simply by listening more. “When companies listen to the crowd, they start finding ways to improve their products and services, and when they do this well, they profit. By listening and responding rather than just sending out messages companies can save enormous amounts of money on PR, marketing, branding, advertising and all those expensive push efforts.”

Israel says the great fiction is that business believes it holds the reins of power, when in fact companies are no longer in control. “Customers are in power, not companies. For a 70-year period companies could get away with thinking they were in power because they had this great broadcast model. Little corner stores disappeared and big businesses got into franchising and developing huge corner block stores which enabled them to send out messages to everybody in the world about their products. Whether consumers wanted to hear these messages or not, they were disseminated by big business. All this is disintegrating and, indeed, was disintegrating well before social media came along – because it was crap.”

As the efficacy of the old-school broadcast model continues to decline, Israel says companies will more readily embrace social media. Israel’s warning to businesses that don’t want to engage in conversation or listen customers? “Companies that don’t listen will frequently fall in favour of those companies that do respond and do listen to what their customers are saying.”

Israel says corporate fears about not getting involved in social media are nonsense. “The conversations I am hearing in South Africa now are identical to the conversations I heard two years ago in Europe and three years ago in the US. I can easily make a list of the fear-based arguments for not to getting involved in the conversation. The legal issues, the loss of proprietary information, employees being stolen, angry customers, people lying about the company… The reality is that the bad things, the ‘what ifs’ don’t normally happen.”

The story of Dell’s reinvention is one Israel likes to tell because it speaks to the power of listening to customers, who today speak through social networks. “Dell became famous in social media for the ‘Dell Hell’ story written by a journalist called Jeff Jarvis. That story changed because after the angry mobs lit their touches and went after Dell, the computer brand started to listen.” Dell responded to the outcry by firing the incumbent CEO and bringing back founder Michael Dell. The move saw Dell focusing more intently on listening. Today Dell redistributes about 15,000 comments daily to 100,000 members of staff so that employees get the right information about what’s being said about Dell in the cloud. “This has helped Dell reduce its reliance on traditional marketing. It cut back on its advertising budget to invest more in social media. The only reason Dell did this is because it works. Dell makes more money. In the beginning there is always fear, uncertainty and doubt. There is denial and dismissal. In the end the truth prevails.”

Speaking about Robert Scoble’s massive rise to fame as a blogger, Israel says his co-author on the book “Naked Conversations” achieved critical mass by being one of the first people to expose the inside of huge corporations. “At the time Robert was a blogger for Microsoft, and was one of their more famous bloggers. As his day job, Robert would walk around Microsoft and video people at a time when most people considered Microsoft an inhuman company. He was showing the humanity inside a company we were calling ‘the evil empire’. Robert was one of the first people who understood and practiced what social media could do to humanise an enterprise.”

Israel says people don’t like huge organisations that become dehumanised, and are adverse to identities created by marketers and protected by lawyers. “Companies try to portray the image that they march in one step, when they are really just made up of human beings and very often ordinary people who really do care what customers think and about making their company’s products better. But, when huge businesses speak with one voice, you don’t see this. Scoble’s touchstone was showing that companies could do well and profit by being human.”

And what does Israel say about the future of social media? “The overwhelming trend is that we are leaving a highly disruptive media and entering one where social media is going to normalise everything and become just another tool to communicate with everyone.” Israel reflects that five years ago, blogs where a dangerous commodity for businesses, and people blogging on the job were fired. “Blogging was seen as something dangerous from the outside of business that was dragged in. Most people have now learned that this is silliness.” Social media should be seen as just another tool that gets the job done, and the job that needs to be done is to listen more – to listen more attentively and analytically. DM