Woolies and the fundamental value of listening

Woolies and the fundamental value of listening 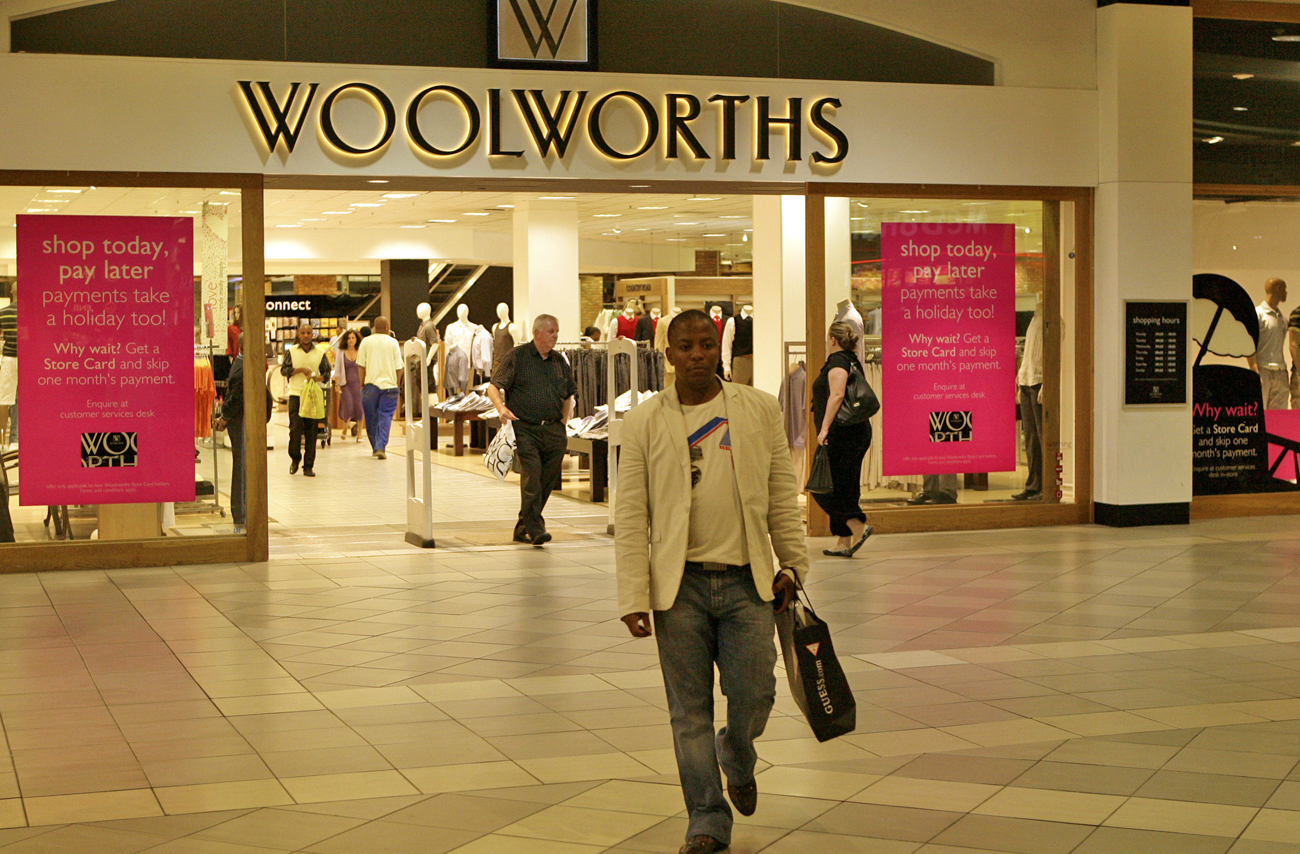 The power of the crowd gave Woolworths a swift kick where it hurts most on Wednesday, forcing the retail giant to recant policy and reverse a decision to withdraw Christian media from its shelves. The religious magazines were back after a huge outcry from Christians and non-Christians alike while Woolies’ spokespeople hid behind PR apron skirts and carefully written statements, hoping the issue would just go away. Brace yourself, Woolworths, it won't. By MANDY DE WAAL.

Woolworths, we’d like you to meet your customers. They’re the irate Christian types, the impassioned free-media loving atheists, witty Muslims and general “smart Alecs” now demanding there be Christian cashiers in your stores who can recite Psalm 119 by heart as some crazy proof of the affiliation of faith.

This week will no doubt teach South Africa’s high-end retailer that the social media landscape is messy and undefined, that unilateral and badly communicated decisions can hurt and that it’s better to engage than to hide. Then there’s the matter of stocking media products, which despite being classed by Woolies as just another commercial item, is very unlike a jar of Marmite, a loaf of bread or an arbitrary bottle of shampoo.

“Media freedom is not just the topic of the day, but probably of the decade. Retailers will have to look very carefully at their business decisions when it comes to dealing with the media. This will not be the first or the last controversial decision taken by a retailer regarding media,” says Paul Crankshaw, deputy chairman of South Africa’s National Consumer Forum. “As government wades into the fray, we are going to find that the private sector will get dragged into the media issue as well, whether they like it or not. They need to be careful to reflect a Constitutional approach when it comes to the media. It is not just their decision as to what goes onto the shelves, because it has everything to do with freedom of media. Retailers will find that they have an important role to play in the ethics of our society and safeguarding Constitutional rights. Business must now step up to plate when it comes to our society’s right to a free press and diverse media. They will no longer be able to make simple decisions one way or another. Now retail decisions will have to be balanced between commercial priorities and the deeper commitment to social and Constitutional values consumers will expect them to have.”

Woolworths found itself thrust into the heart of the media debate when a decision was taken by the retailer to “rationalise” magazines on its shelves. The decision affected Christian magazines Lig, Juig, Joy and Lééf. In an interview with the Afrikaans daily newspaper, Beeld, CEO of Woolworths Simon Susman was quoted as saying that it was not the company’s policy to sell religious and political magazines.

“We are currently reviewing all magazines sold by Woolworths. We will continue to remove magazines from our shelves that aren’t popular with clients. We aim not to offend any community by this policy,” Susman was quoted as saying.

The statement was fraught with logical and ethical flaws, the least of which was that it set Woolworths up as a nanny retailer that would decide which media were politically and religiously sanitised enough for consumption in their stores. This broadened the media debate from being merely a religious one, and saw an outpouring of condemnation on social networks, not just limited to Christians, but by all South Africans concerned about media freedom and access to information.

A Woolworths insider, who requested not to be named, said Susman had been quoted out of context. “His quote was edited and summarised by the media who did a million things to it. What he was meant to have said was that the decision was not meant to have caused offense, or intended to offend people. It was a commercial decision and he was misquoted, or at the least quoted out of context and called anti-Christian.” He also pointed there was a lot of “noise” on the subject and that Susman was trying to explain that to retailers, media items are just another product not unlike juice, bananas or bread that is commercial and has to justify its shelf space.

When The Daily Maverick asked to speak to Simon Susman, Woolies’ spin doctors said he was unavailable and travelling to Hong Kong. Company spokesman Julian Novak was said to be away for three days and not available, and the PR person said that Woolworths was offering a written media statement on the issue only, and that further questions could be asked but that they would be attended to in writing.

Crankshaw says the outcry has some telling lessons for Woolworths. “Consumers are becoming increasingly aware that they must speak out and that speaking out does have an impact, which is great news from consumer awareness and consumer activism. Woolworths needs to understand that this will be the norm going forward.”

Brand expert and chairman of Yellowwood Future Architects Andy Rice says Woolworths will have to think a little harder before it makes decisions related to the media in future. “Brands are more than just products, they are statements of affiliation and belonging. To discontinue a brand is to disconnect that sense of affiliation and belonging. Woolworths made a simple mistake in its original statement where it said it was policy not to stock religious or political media products. It should have stuck to the commercial argument of removing magazines according to retail performance.”

Rice says the reversal of Woolworths’ decision is a major victory for consumers, and indicates the power of social networks. “Woolies has learned the lesson of the power of social networks which may have surprised it. It worked against the retail chain this time and it had to reverse a policy which is a significant move for a big retailer. This was not a tactical decision, it wasn’t about not selling Marmite. Woolies changed company policy, which is a big deal and indicates the power of the consumer to alter management philosophy.”

Social media educator Dave Duarte says Woolworths should forget consultants and start listening to its customers. “Every business needs a sense of humility and to understand that if it wasn’t for customers it wouldn’t be there. It is far more important to listen than to speak, and if your customers feel (they are not being) heard they tend to be more impatient.”

Duarte conceded that the crowd isn’t always right, but that the crucial aspect is to engage. “It is so important to engage, if you listen carefully you can understand consumer needs and what the most appropriate response for your business would be. You don’t have to implement everything, but social media is a fantastic barometer for making decisions and mustn’t be viewed as a once off, but (as) an ongoing dialogue. The big global trend now for companies is to establish dashboards and listening rooms, and ‘weighting’ lists to see who has influence.”

Public relations practitioner, Peter van der Merwe, an associate director at Fleishman-Hillard, says Woolworths must engage the media better and not go to ground or hide behind written statements. “When there’s a crisis like this and you refuse to speak to the media, you leave a vacuum that will be filled by others. Woolworths made a unilateral decision without speaking to its customer base, it communicated this terribly, issued a number of confusing messages to the market. Now that the crap has hit the fans, it should be speaking. It must engage with authenticity and get real. Going to ground is the worst thing you can do.”

Van der Merwe said Woolworths had invested a huge amount in building its brand over many years. This was now taking unnecessary knocks. “In this day and age it is inexcusable to say spokespeople are on the other side of the world, or out of touch. That excuse doesn’t wash in our global village. Pick up a phone and speak, or delegate someone who can engage the media well, the days of PR spin are dead. People are looking for authenticity which includes saying you’re sorry.”

Woolworths’ spokesperson says Susman is due to go on retirement soon, but perhaps before he heads off into the sunset, he should meet with the media to explain what Woolies’ policy on the media is and what the company is doing to ensure access to information and media freedoms during this critical time in South Africa. DM