Analysis: The panacea for rural development that isn’t 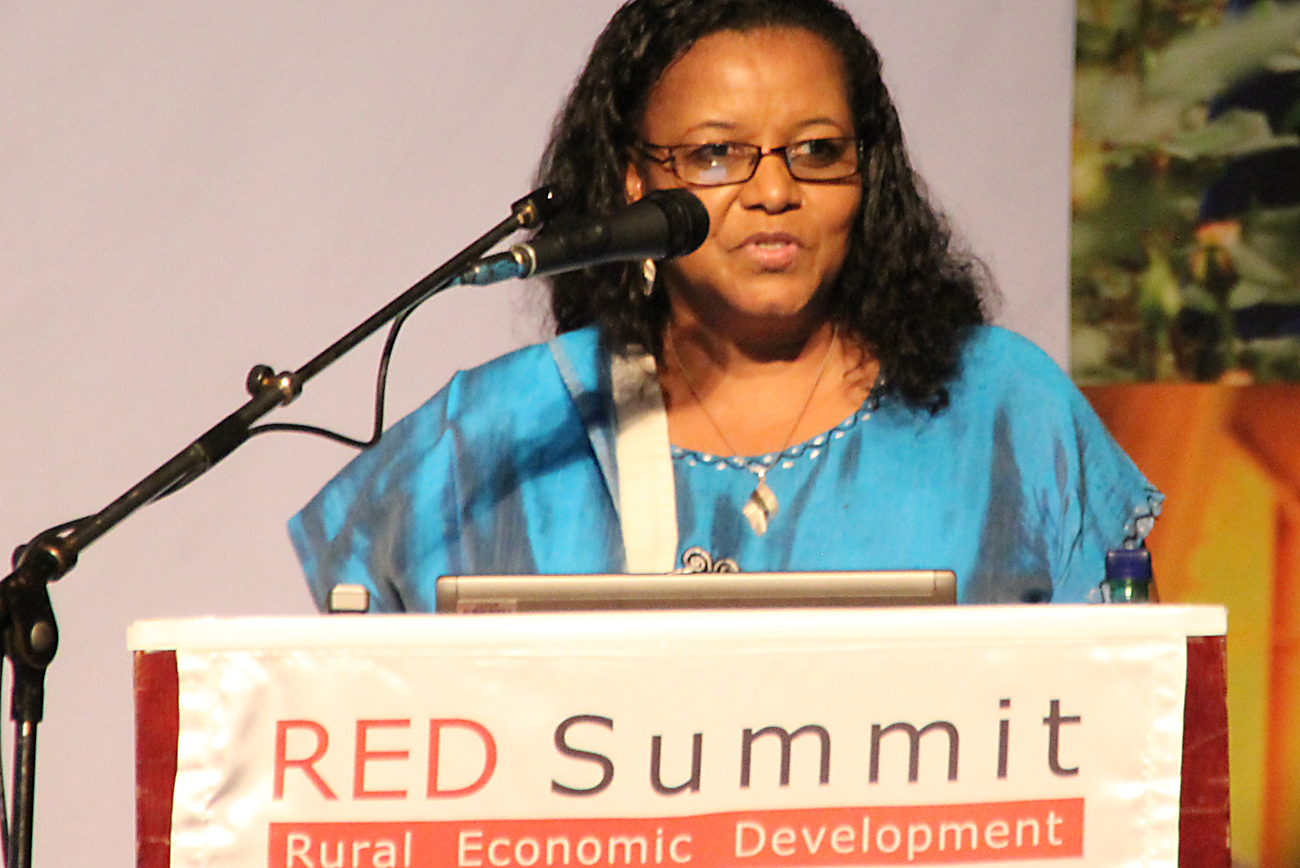 Agriculture will lift the most far-flung parts of South Africa out of poverty, or so assumes just about every government policy and programme. There are just two minor problems: nobody actually wants to grow stuff, and even if they do, nobody wants to buy their produce. By PHILLIP DE WET.

Unlike its predecessors, the Zuma administration really does seem to take rural development seriously, perhaps seriously enough to eventually weaken the property protection in the Constitution in order to speed up land redistribution. Because, or so the thinking goes, putting black people on farms means they’ll be making money out in the sticks instead of in the major cities (which are having serious trouble absorbing jobseekers and keeping up with infrastructure requirements), and poverty in those far-flung reaches will be karate-chopped out of existence.

There are any number of obvious problems with that approach, some of which are addressed in increasingly nuanced policies coming out of dedicated rural development organs. But a rural economic development summit underway in Sun City this week is inadvertently highlighting the most fundamental problems with the entire approach, and it’s going to take more than deep thinking to overcome those.

Social development minister Edna Molewa provided a good example of the prevailing thinking on Monday. “Our government is acutely aware that the agriculture sector alone can provide resilience to our economy and employment to the vast millions,” she told a group of government officials and NGO workers.

Just hours earlier those same delegates had heard of the problems small black farmers, rural or not, are facing. Problems of scale, for instance, which makes it hard for them to compete with the ever-more-productive large-scale agribusinesses. With margins already under pressure, small-scale farmers find that demand in the local market is pretty static, which forces them to cut prices or struggle to sell what they produce. At the top end of the market, where there is both room and profit to be had, they are at an even greater disadvantage. If you want to export, for instance, you need to jump through any number of quality and health and safety hoops, none of them designed for ease of access by barebones outfits. And that doesn’t even take into account the networks of trust that have been built up between the established, mostly white, farmers and their channel to market.

These issues could conceivably be overcome through the judicious application of very large amounts of money, but part of that expenditure would have to be in the form of bribes. Besides the practical problems, there is also the little matter of motivation. Surveys, research, migration numbers, education choices and anecdotal evidence all show that, among young people, involvement in farming is the last refuge of those who can’t cut it in salaried city jobs. Thanks to a distinct lack of interest and no training, those who end up in agriculture are highly likely to remain manual labourers, which does nothing to change their minds or make them role models for others. The only worse fate, which befalls far too many, is being locked into the peasantry of subsistence farming, a marvellous way to perpetuate poverty across generations.

It’s not that the government is oblivious to these issues. Questioned about the need to create opportunities outside of agriculture, especially for young people, Molewa pointed to infrastructure development and maintenance, or jobs in technology, as areas with potential. Except that, in rural areas, such opportunities are ultimately dependent on agriculture. The roads are built to move grain and the communications links allow for remote management of irrigation. There are no serious plans to encourage the decentralisation of manufacturing, for instance, or establish any other form of underlying economic activity in the hinterland, nothing beyond the occasional canning plant or new mill. Perhaps rightly so, considering the cost and productivity impairments that come with distance from civilisation.

It’s not all bad news for agriculture, at least not globally. Occasional blips in specific commodities aside, population growth and big jumps in income in some places guarantee growth in demand for food. Food security is on the mind of every government, and some are going to great lengths and considerable expense to assure supplies. South Korea may have failed to buy Madagascar, but China is making a concerted effort to buy West Africa. The more bullish are even predicting a food super cycle, reminiscent of the commodities super cycle that proved so ephemeral.

Does that hold promise for new, independent, small-scale black farmers? Under current policies, probably not. The department of agriculture is trying to encourage greater use of contract farmers by those higher up the food processing chain, but that is a partial and short-term solution at best; substitution rather than growth. Selling land or control of land to China is politically unpalatable, and brings up the topic of South Africa’s own food security.

There are some mutterings, still muted, about splitting the issues of black empowerment, land reform, and land restitution, and re-evaluating the unspoken but prevalent nobility-of-farming belief. Perhaps that will help. In the meanwhile, though, you’ll have to forgive us a bit of pessimism about the future of rural economic development. DM