SA media tribunal wars: Is that an armistice we see?

SA media tribunal wars: Is that an armistice we see? 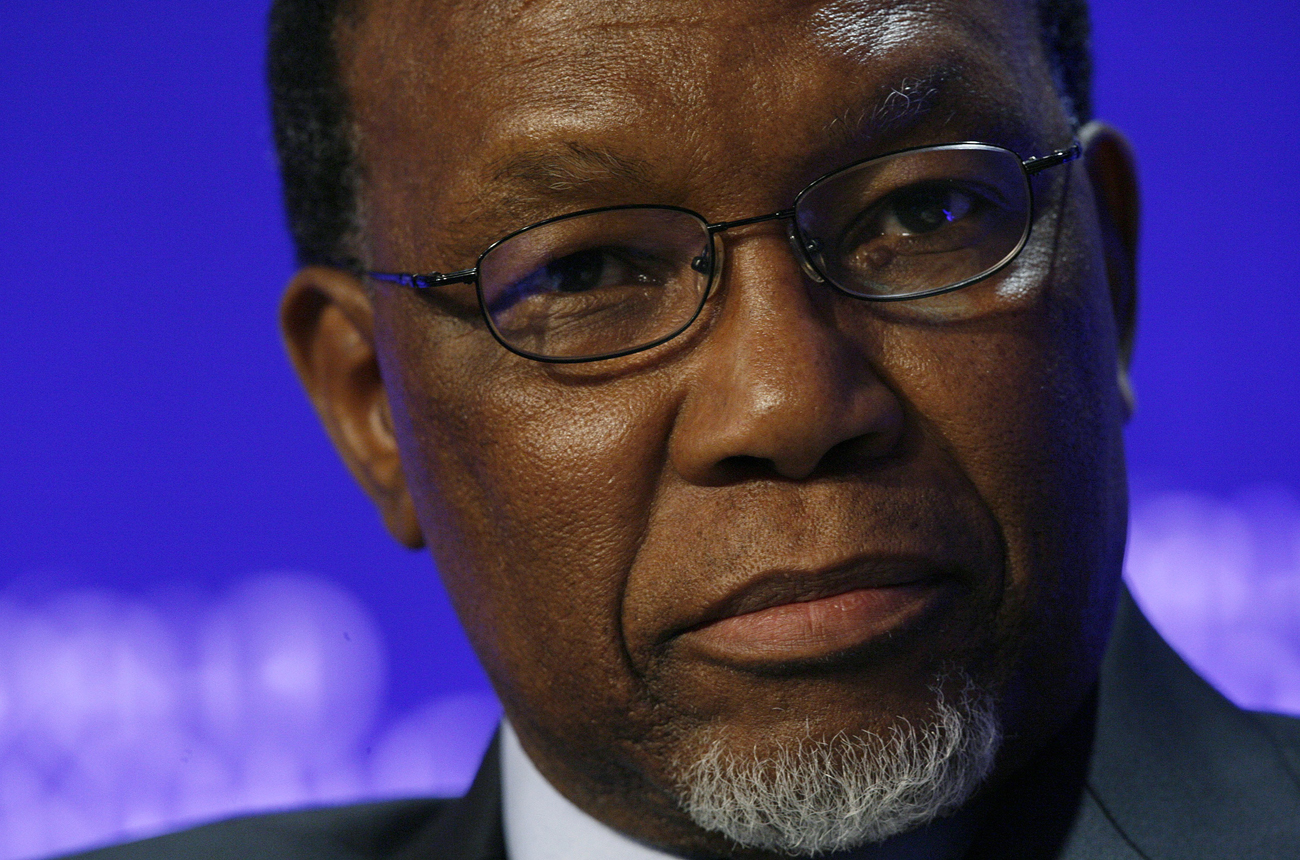 A joint indaba between the SA National Editors’ Forum and the ANC yielded some surprising results - the most important of them being a call by the deputy president for cooler heads. If only that had been the case from the very beginning. By STEPHEN GROOTES.

Deputy president Kgalema Motlanthe says the media is going to be given some time to tighten up its own self-regulation mechanisms before the ANC moves to set up a media appeals tribunal. But there have been so many different voices on this debate from within the ANC itself, it is difficult to know if he actually means it – and are his thoughts shared by the rest of the ruling party.

It was only two weeks ago that Blade Nzimande repeated his claim that the media was “the biggest threat to our democracy”, while we’ve had Cosatu claiming any media tribunal would be used to “cover up corruption”.

On one level, what Motlanthe has said is eminently more fair and correct. He’s basically saying: Put your house in order. But he could also be adding, “… or we’ll do it for you”. On balance, though, knowing Motlanthe’s track record, what he’s really saying is, “Look, we’ll hold off on this, but give me something to work with here, come to the party.”

And while he may not want to threaten at all, there’s a strong chance that some people in the ANC will not be pleased with what he’s said. For one thing, there are several national working committee members who’ve said publicly that a media appeals tribunal will definitely come into being. Just last week one of them, Jackson Mtembu, spoke as ANC spokesman when he turned down an invitation to a debate on media freedom held at Unisa on the grounds that the ANC would wait for the parliamentary process to unfold. He’s unlikely to be pleased at having his knees taken out from under him by Motlanthe. But back-tracking on such a public commitment might be tough politically.

The ANC itself it seems is now going to make its own submissions to the Press Council, which is in the process of looking at its constitution. The council would be well-advised to look at that submission closely. We think there should be some changes, first and foremost on raising the quality of journalism.

For a start, it’s always seemed a little unfair to us that, to lodge a complaint with the Press Ombudsman, you have to give up your right to sue in court. To an outsider that must seem strange: Why give a newspaper a hearing in front of a group of people where the media is represented (i.e. the ombudsman panel), when you could have a completely independent hearing by a judge? Also, the ombudsman could be wrong, and if you feel very aggrieved and have lost out, you cannot regain any money you would receive should you win a defamation case. We think that provision needs to be examined.

Next, the Press Ombudsman and his office need to be more visible. Can you name the judge who sits on its appeals panel? It’s a former Supreme Court of Appeal judge. Exactly, that’s the problem. We have four former Constitutional Court judges who have some time on their hands at the moment (in fact, Albie Sachs watched part of the court’s McBride hearing from the press box, in a small cramped seat nogal, as he refused the offer of a more comfortable chair). Surely one of them could be prevailed upon.

While the ombudsman’s office has tried to be as transparent as possible (e.g. hearings are held in public), it’s simply not promoting itself properly. It needs to be louder, more public. In an ideal world we would want someone who is not just known as a judge, but someone who is also an eminent person to be very publicly in charge. There should be public workshops where editors and journalists are lectured by the ombudsman’s office. It shouldn’t look chummy-chummy. There shouldn’t be a perception that a media person won’t punish a media person. This is a political fight and perceptions matter.

There would be no problem surely with the ombudsman giving a public speech at which he or she strongly criticises the media’s reporting on some issues. Why not lay into the tabloids from time to time, and hell, point out some of the weaknesses in our political reporting (as Anton Harber has done with such grace and insight). And while there, he could make a few comments on what kind of respect should be shown to leaders and what kind. This wouldn’t weaken what some seem to think should be a united front within the media against the ANC. It would show that indeed the media is diverse, and that there are diverse opinions within it. In fact, one of our biggest problems is that, from the ANC’s point of view (actually only some parts of the ANC) it really looks as if the media protects its own. That has to stop.

This debate has now changed. Calm and reason may just begin to prevail. Compare what is being said now to what was said before the ANC’s national general council and you can see temperatures are cooling. We think the major impact of Motlanthe’s comments will be to temporarily stall any media appeals tribunal legislation in Parliament. For now. But the ball is now in the media’s court. It has to play it. Newspapers (and while we’re not a paper, we’ll include ourselves in this category) have to take stock. We have to remove the arguments that the tribunal’s proponents have been using, i.e. we need to improve our reporting, our fact-checking, to paraphrase Harber, the use of “sources” needs work.

There is the smell of cease-fire in the air. But the battle over the real enemy, the Protection of Information Bill, has only just begun.

And Motlanthe himself? He could find that he’s the man the media supports come 2012. And he already seems to have parts of the ANC Youth League sewn up. So far his performance of the “ANC Egg Dance” seems to be going according to plan. DM